Broward Sheriff’s Office Missing Persons detectives are searching for a 12-year-old girl who is missing from her home in Weston, officials said on Tuesday.

They described her as a missing endangered juvenile. Anyone with information on Beaudoin’s whereabouts should call the police department at 954-828-5700.

Olivia Belle Coallier, 12, of Weston has been missing since Sunday afternoon, and Broward Sheriff’s Office Missing Persons detectives are searching for her, the agency said.

Coallier told her mother she was going to a local park on Sunday at 4:30 p.m., but she never returned to her home at 1431 Capri Lane, the BSO said.

She is about 5 feet tall and weighs 125 pounds. She has a small build, blue eyes and straight red hair with blonde highlights, and was wearing a black and white sweater, jean shorts and black floral boots, the BSO said. She suffers from anxiety disorder and mild epilepsy and has run away before, the agency said. 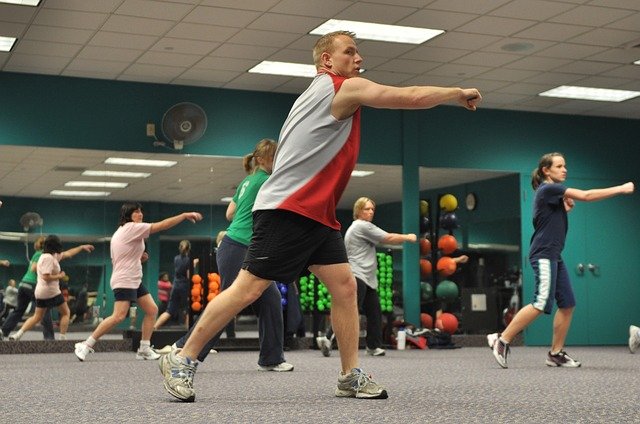