West Palm Beach, FL – January is a spectacular month in South Florida, made all the more so by the annual Supercar Week, an extraordinary collection of outdoor automotive events that  defines January 4 – 12 in Palm Beach County as the premiere destination for auto enthusiasts worldwide.

From its beginning four years ago as a one-day event called the “Supercar SuperShow” held on the West Palm Beach Waterfront, Supercar Week had doubled in size — then doubled again — as it’s grown into a county-wide, week-long series of events including: Private VIP and public parties, opening day of the Polo Season at the International Polo Club on Wellington, a Track Day event at Palm Beach International Raceway, Supercar at The Gardens in Palm Beach Gardens, Media Day, Supercar at The Norton Museum of Art, Supercar at Midtown, a specially- curated art exhibition – this year entitled “The History of Formula 1,” and the grand finale Supercar SuperShow, held Sunday on the West Palm Beach Waterfront.

Virtually every significant auto brand and luxury regional dealership, as well as race teams and private collections, are involved in this weeklong showcase.  Many of the participants in Sunday’s Supercar Supershow are individual vehicle owners that bring their cars and families out for a fun-filled day on the waterfront. Last year there were several hundred Supercars and more than 40,000 people in attendance, along with 800 VIPS. 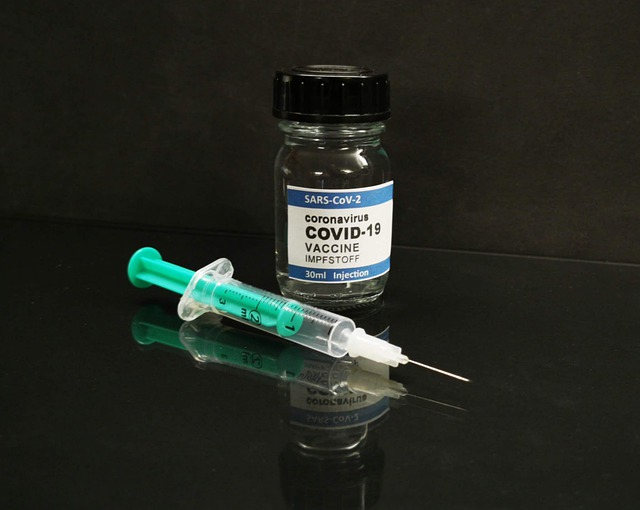 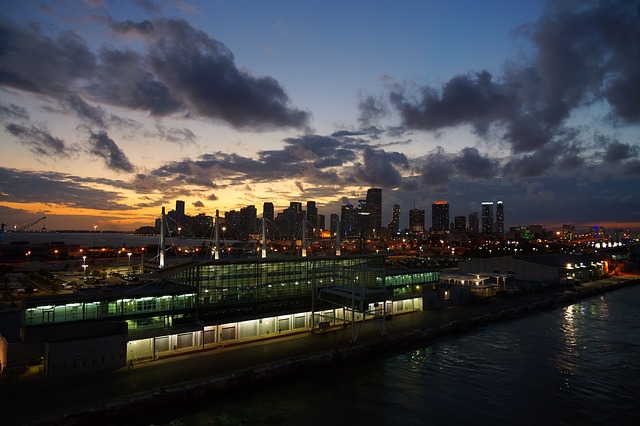