Miami, September, Thursday, 17th, 2015 (By LARRY ALTON, contributor of Entrepreneur Magazine).  One of the most crucial roles you’ll play as an entrepreneur is the role of “decider.”

Hopefully, one day you’ll rely on a team of advisors from individual departments within your organization to give you information and advise you of your options, but even in that context, the final decision will come down to you. You’ll be responsible for setting every major directive and making every significant call when charting the course of your business. While it can be an intimidating position, you can grow to become more skilled at it.

Decision making is like any other skill. When you first engage, you’ll be inexperienced, and as a result, your performance will suffer. But if you can gradually eliminate your bad habits and replace them with positive practices, you’ll set yourself up for much greater overall success.

These five bad decision-making habits are some of the worst there are, so if you see them developing in yourself, take proactive measures to get rid of them:

Research can and should go into practically every decision you make, from selecting your business’s target audience to hiring a new customer service specialist. The amount of time and effort you spend researching should be directly proportional to the scale of the decision. Obviously, company-altering decisions should be met with greater research effort than deciding where to go to lunch with a potential new client.

Still, there are several factors you’ll always want to research before landing on one side or the other, including the current environment, the potential costs, the potential risks, the potential outcomes, and what type of outcomes have arisen as the result of similar decisions in the past. Once you have the data in front of you, you’ll be able to make a much more informed decision.

Some entrepreneurs have forged a position of leadership based on charisma and intuition. They likely became entrepreneurs because one day they simply felt like doing it, and plunged in headfirst because it seemed like a good thing to do.

These types of entrepreneurs generally have a great spirit, but they don’t last long in the role because they lack grounding. Even more tactical, logical entrepreneurs sometimes suffer from the “instinct” problem. While in some cases, your gut instinct can help you decide between two relatively comparable options, relying on logic and sound advice is, in the long term, the better strategy.

Some entrepreneurs face difficult decisions by delaying them for as long as possible. For example, if an entrepreneur is considering firing an employee, he/she may postpone the decision because it’s a difficult and, over time, more information may arise that can make the decision easier. However, a destructive employee that is fired three months from now rather than today will have caused three months of extra damage to your company.

It’s inadvisable to make instant decisions, but it’s even worse to procrastinate on decisions that need to be made with relative haste. In most cases, a non-ideal decision is better than no decision at all.

As the leader of your business, you should be open to opinions. You should listen to your partners, your investors, your mentors, your employees, and even your friends and family when weighing your options for important decisions. However, you should never rely on the opinions of others to make your own decisions.

If you find yourself asking for someone’s opinion and then coming up with a decision immediately after, it could be an indication that you’re over-relying on outside advice. This is your business, and you need to make your own decisions for it.

Oftentimes, new entrepreneurs will specifically make decisions that avoid short-term pain. They may choose to keep circulating a product that isn’t performing well just to avoid admitting to the loss. Avoiding short-term pain is never a good idea. In many cases, short-term pain must be withstood to guarantee long-term results. 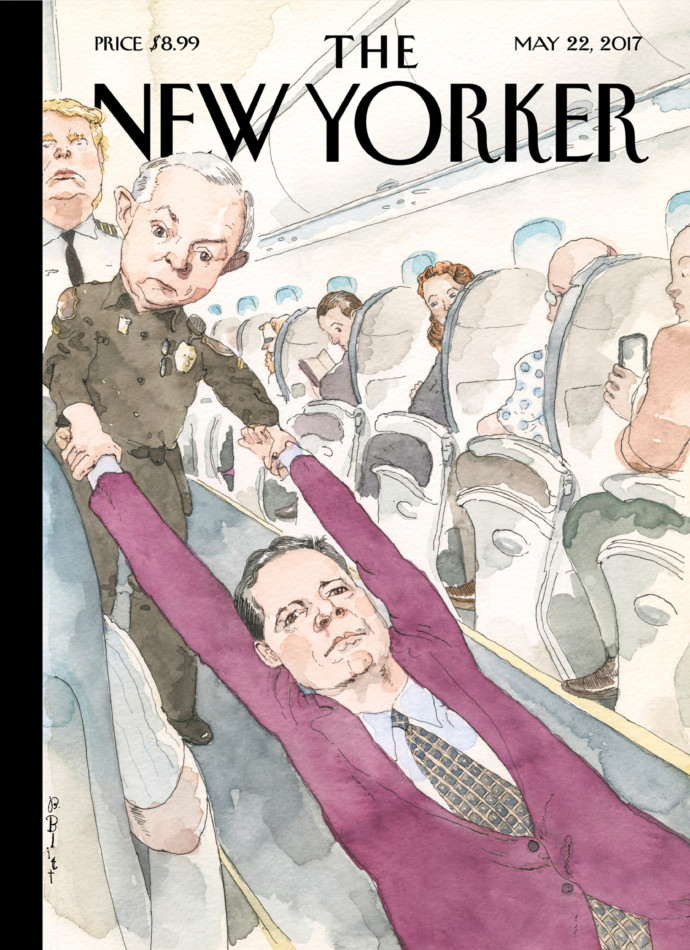 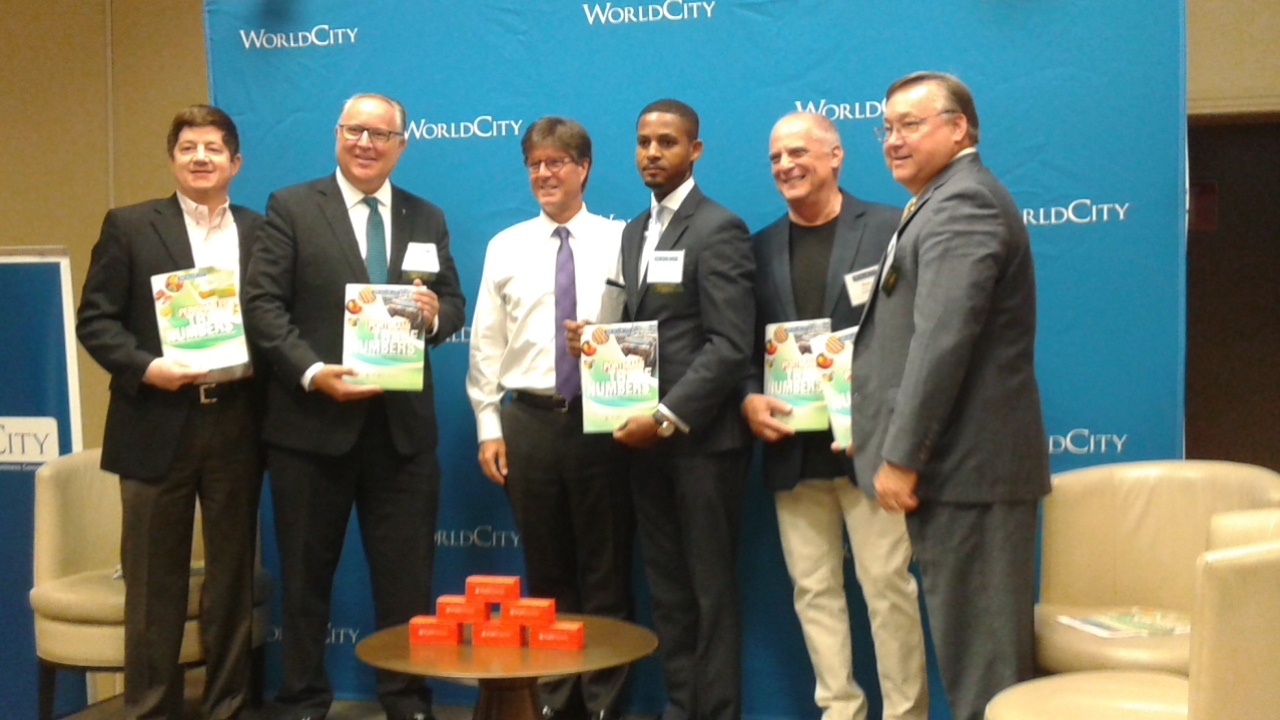