Another caller told a 911 operator that more help was needed to tend to the more than 180 injured passengers on the Boeing 777.

«We’ve been down on the ground, I don’t know, 20 minutes, a half-hour,» one woman said in a call to 911. «There are people waiting on the tarmac with critical injuries. We’re almost losing a woman here. We’re trying to keep her alive …»

Another caller told a 911 operator that more help was needed to tend to the more than 180 injured passengers on the Boeing 777.

«We just crashed-landed on the airline and it looks like help’s coming, but not too many ambulances,» one caller said.

The 911 calls were released by the California Highway Patrol late Wednesday after National Transportation Safety Board Chairwoman Deborah Hersman said flight attendants were initially told by the pilot not to evacuate the airplane.

It was not until 90 second later, when a flight attendant saw flames, that the doors of the Boeing 777 were opened and passengers and crew began evacuating, Hersman said at a news conference.

«Hindsight is 20/20,» she said. «We need to understand what they were thinking, what their procedures are, whether they complied with these, whether that evacuation proceeded in a timely manner.»

While six of the 12-member flight crew remain hospitalized, those who have been released, including a woman in a wheelchair, made a brief appearance Wednesday afternoon at San Francisco International Airport but were too distraught to speak.

You can read the full story in the following link: 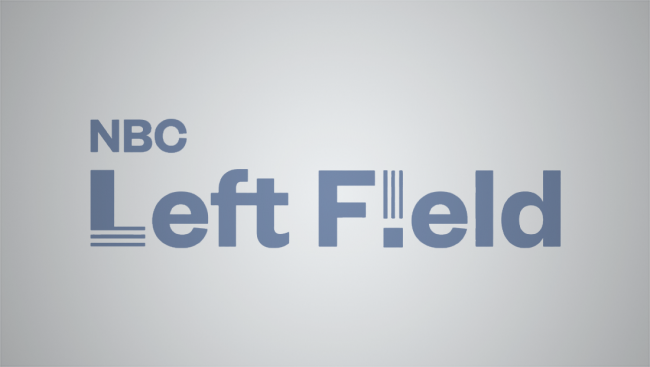 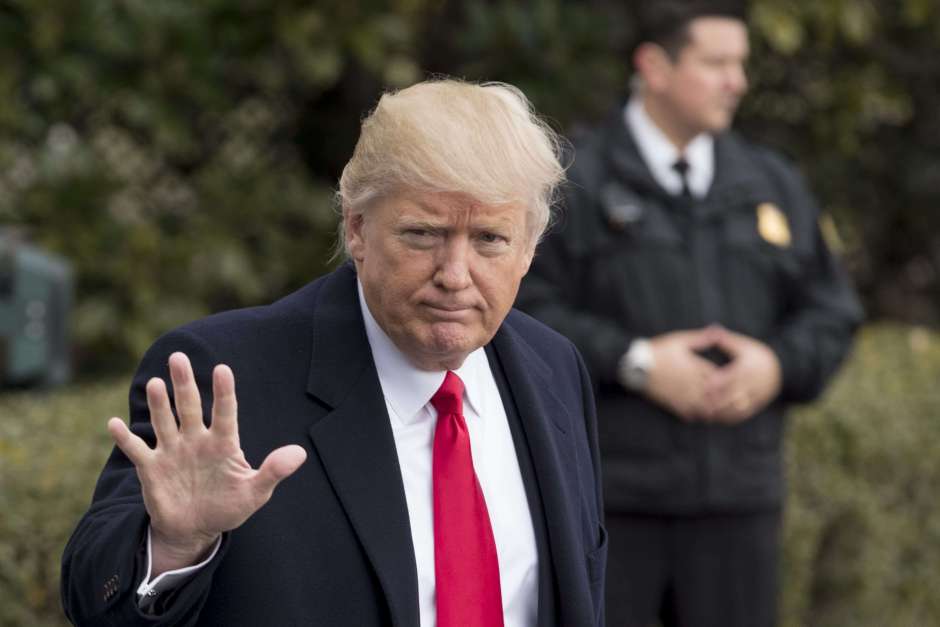