have been #1 in 18 countries.  Councilmember Jan Perry from the 9th District, which includes L.A. Live, read the L.A. City Council proclamation declaring today Alejandro Sanz Day in the City of Los Angeles.  In an  emotional moment, Sanz presented the Grammy Museum with  the guitar he played at the 2002 Grammy Awards during his performance with Destiny’s Child, the same guitar he was going to use at the first ever Latin Grammy in September 11, 2001.
Sanz was also celebrating the kickoff of the U.S. leg of his critically acclaimed “La Música No Se Toca 2013” tour which starts tomorrow, May 1 at the LA Live’s Nokia Theatre. The tour continues to NY’s Radio City Music Hall (May 4), Washington DC (May 7) and Miami’s American Airlines Arena on May 9th.

“La Musica No Se Toca” is the most successful Latin pop album of the last year.  It has been certified quintuple-platinum in Spain, double-platinum in Colombia, platinum in Mexico and Argentina and Venezuela and gold in the United States and Puerto Rico, Brazil, Peru, Uruguay, Ecuador, Central America and Chile. The album debuted at #1 on the Top Latin Albums chart published by Billboard and continues to be the highest-selling Latin pop album in the United States and Puerto Rico, maintaining this position since its release last September. The first single from the album, “No Me Compares”, was #1 on the “Hot Latin Songs” chart and reached #1 in sales on iTunes in the US and 18 countries around the world.

Alejandro Sanz is one of the most acclaimed artists in all of Latin music. Composer and author of all of his songs, Alejandro has sold over 23 million albums throughout his career and is the Spanish artist with most Grammys Awards. Alejandro has released 15 albums (11 studio albums), all certified Platinum in Spain, Latin America and United States and has collaborated with Shakira, Alicia Keys, The Corrs, René from Calle 13, Joaquín Sabina, Dani Martin, Ivete Sangalo and the legendary Tony Bennett. 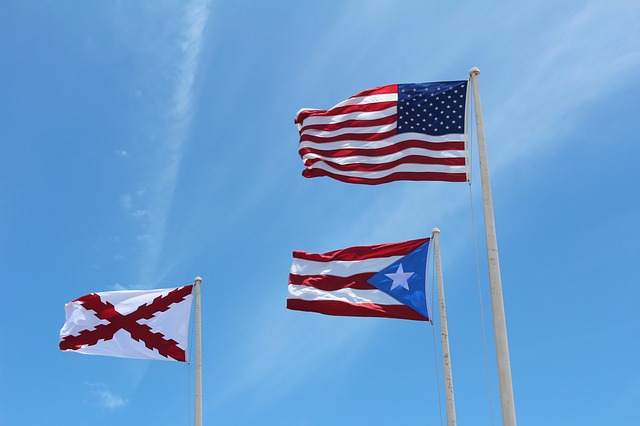 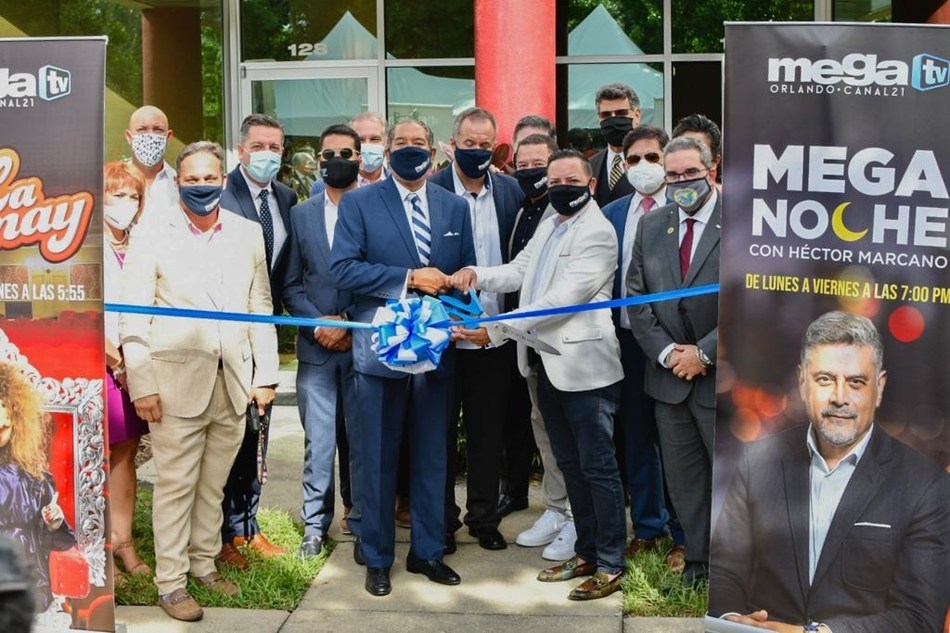