All Aboard Florida is envisioned to transform the way people travel

Connecting the most visited city in the United States with South Florida’s business and vacation destinations, the passenger rail project, called All Aboard Florida, is designed to serve Florida’s growing number of business travelers, as well as families and tourists traveling for pleasure.

The passenger rail line company has already identified station locations in Miami and West Palm Beach, and is currently deciding on a Fort Lauderdale location. A contract with Orlando authorities to build a connector into Orlando International Airport is also in the works.

However, plans for Florida East Coast Industries’ have been pushed back one year to 2015, according to The Miami Herald. FECI Executive Vice President Husein Cumber told the Herald that the launch date for the Miami-to-Orlando rail service has been moved to 2015 from an original projected date of 2014. All other plans are said to be still on time.

The All Aboard Florida passenger rail project will connect South Florida to Orlando through a 240-mile route combining 200 miles of existing tracks between Miami and Cocoa and the creation of 40 miles of new track to complete the route to Orlando. Eventually the system could be expanded with connections to Tampa and Jacksonville.

More than fifty million people travel between South and Central Florida annually, largely over highly congested highways. All Aboard Florida is envisioned to transform the way people travel throughout the state, offering a faster, safer, and more enjoyable mode of transportation between Florida’s two largest metropolitan areas

Targeted to begin service in 2014, the approximately $1 billion project will operate on a regular schedule throughout the day transporting business and leisure passengers between South Florida and Orlando in approximately three hours.

This new, convenient, affordable, fast and environmentally friendly intercity passenger rail service is expected to create approximately 6,000 direct jobs will be needed to construct the system and over 1,000 more jobs to operate and maintain it and new economic development opportunities also will be created for communities along the route.

The service will take millions of vehicles off Florida’s roadways, resulting in a reduction in auto emissions and allowing for a far more fuel-efficient alternative to the automobile at this time of escalating gas prices, and travel time between regions will be approximately three hours and train service will be frequent throughout the day.

By adding an entirely new travel choice, the All Aboard Florida passenger rail service will provide a high-quality experience for travelers. The system will include business- and coach-class service with advance purchase reserved seating, gourmet meals, Wi-Fi, and the ability to work productively throughout the entire trip.

FECI began a feasibility analysis for the project several months ago. Additionally, an investment grade ridership study and engineering work to design the system are underway. Today’s announcement marks the beginning of working in depth with local, state and federal officials, as well as the communities along the route.

For more info, visit All Aboard Florida 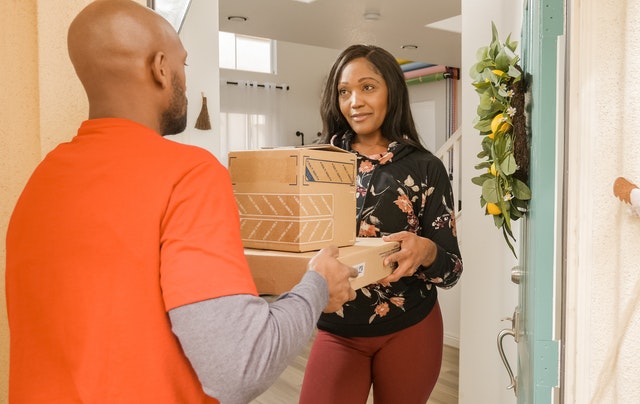 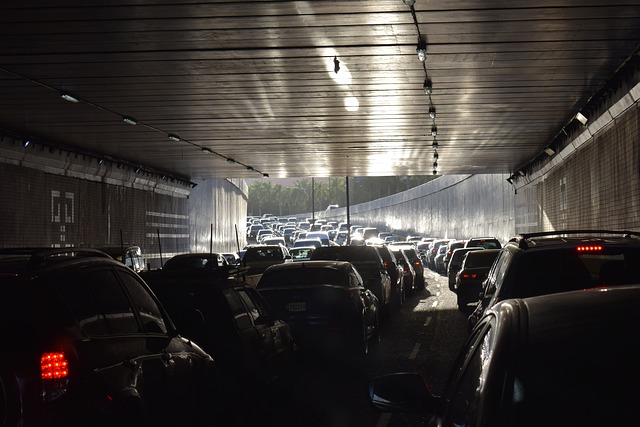