ALMA DDB “Agency of the Year,” but also winning two of the six categories

Miami, 27 de September de 2013. The AAF Diversity Achievement & Mosaic Awards recognizes the most successful multiethnic marketing and diversity efforts, as well as industry leaders who are committed to multicultural excellence.

This year, Alma DDB had the honors of not only taking home the title of “Agency of the Year,” but also winning two of the six categories awarded for two of its clients: State Farm, for the Multiethnic Interactive Media category and Tobacco Free Florida, for the Multiethnic Talent in Advertising category.

Luis Miguel Messianu, Alma’s Founder, President and Chief Creative Officer was also honored by being named this year’s Diversity Trendsetter. His relentless commitment to evolve multicultural advertising and his leadership have created a non-conformist culture, which constantly reinvents itself.
Both winning campaigns were notable due to their success in relating multicultural insights to their client’s products and services. In the case of Sate Farm, the agency used the sponsorship of Jennifer Lopez’s and Enrique Iglesias’ 2012 Concert Summer Tour to promote the “Get to a Better State” State Farm promise. The campaign, titled “Fan Pass,” lived in the company’s Latino Facebook Page and allowed fans to rock with the two stars by providing them exclusive content and a chance to win backstage passes to their concerts.
The Tobacco Free Florida website’s redesign proved to be one that allowed consumers from all backgrounds to relate to their anti-tobacco message. The website became a central hub of information to encourage users and give them tools to get started on their quitting journey. The website’s impressive results proved that although Florida is a culturally diverse market, the website’s creative was all-inclusive to Caucasian, Hispanics and African-Americans, allowing each of these to connect with their core message.
“I am incredibly proud of the agency’s work and also to have received this recognition on behalf of everyone at Alma,” said Luis Miguel Messianu, President and Chief Creative Officer at Alma.

For more information on this year’s Diversity Achievement and Mosaic Awards & Forum please go to: http://www.aaf.org/default.asp?id=1426 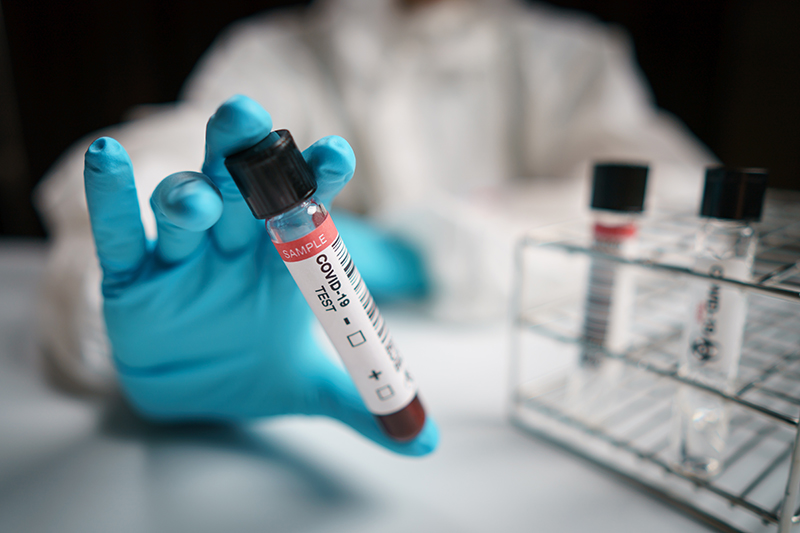 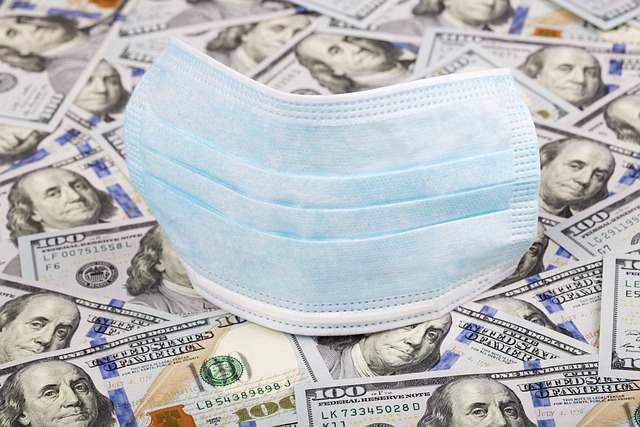