MIAMI, March 27, 2014 (Negocios Magazine). beIN SPORTS announced today the success of its coverage from this past weekend’s broadcast of  El Clasico, played between Real Madrid and Barcelona.  As continued testament to soccer’s growing popularity in the United States, the network’s exclusive rights delivered huge engagement on Twitter, a key metric for not only the size of the television viewing audience, but also its passionate fan base.

According to Nielsen SocialGuide, beIN SPORTS’ airing of the match on Sunday, March 23rd was the most tweeted about soccer event of the year thus far in the US with over 815,000 tweets, beating out the Kentucky vs. Wichita State match airing on CBS as part of NCAA March Madness as well as AMC’s hit “The Walking Dead.” These tweets reached 4.75 million people making it the number one cable episode for the day in terms of unique audience.

“These early numbers are extremely encouraging, both for our network as well as the excitement surrounding the world’s most popular sport here in the US,” said Antonio Briceno, Deputy Managing Director of beIN SPORTS.

Real Madrid and Barcelona are two of the world’s most popular and successful clubs and each team’s roster is filled with soccer royalty. The final score of 4-3 demonstrated the fierce competition and close play of these two teams, with now just a single point separating the long-standing rivals in league play.

beIN SPORTS is now available on 9 of the 10 largest MPVDs in the US, among others. 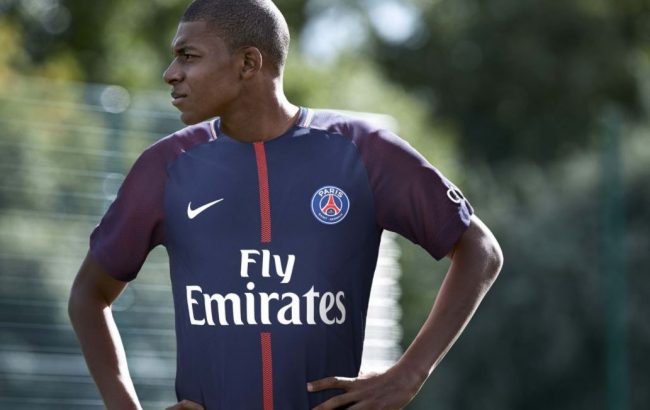 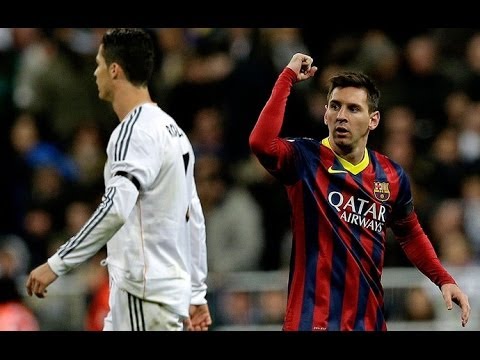