Birmingham, Ala., Airport Reopens After Threat

Miami, November 4, 2013. The Birmingham airport reopened Sunday after a threat prompted an investigation by bomb technicians, flight diversions and a two-hour evacuation of hundreds of passengers.

Birmingham-Shuttlesworth International Airport officials said in a Facebook post around 6:30 p.m. CST that the airport was secured and normal operations were resuming.

Airport authority spokeswoman Toni Bast said an airport employee found a note containing the threat in a bathroom around 4 p.m. and turned it over to police. She said bomb squads swept the terminal but found nothing.

“The threat was enough for us to evacuate the terminal,” she said.

The airport was fully operational and flights were resuming Sunday evening. Bast said about a dozen flights were either delayed or diverted.

Evacuees posted pictures on social media of dozens of people outside the airport after the threat.

The Birmingham evacuation comes two days after a gunman opened fire at Los Angeles International Airport. Authorities say he shot and killed a TSA officer and wounded three other people. 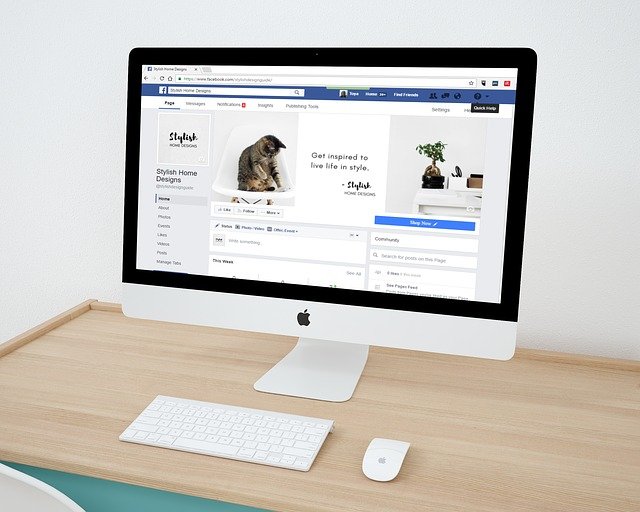 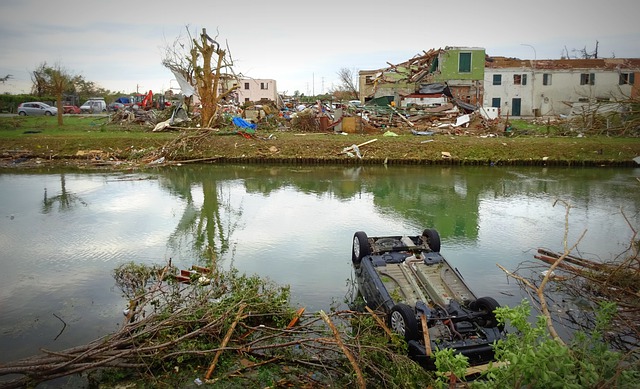