Recounting the biggest, the fastest and most significant from Buick history

The first production Buick was also the shortest. The 1904 Model B rode on a wheelbase of 83 inches, more than 17 inches less than a 2013 Buick Encore.

Buick Turns 110: Most Significant Buick of Each Decade

Buick vehicles today are built in state-of-the-art facilities around the world. The Enclave luxury crossover’s Lansing Delta Township plant was the industry’s first LEED Gold-certified manufacturing facility. The brand has evolved in many ways since 1903, when the first Buick was hand-built in a small barn behind David Dunbar Buick’s Detroit home. Here are 11 top highlights from Buick’s first 11 decades: 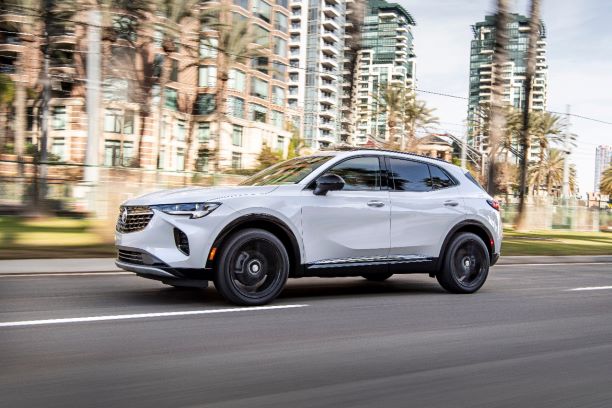