LOS ANGELES. Elio Motors introduced its fifth generation prototype, the P5, at a news conference at the Los Angeles Auto Show.The company is targeting a launch date of late 2016 for its three-wheeled, enclosed vehicle that is expected to get up to 84 MPG and retail for a targeted base price of $6,800.

«We are extremely proud to unveil the new Elio Motors prototype at the LA Auto Show today, among those who appreciate such a bold new approach to transportation,» said Paul Elio, CEO of Elio Motors. «Adding our own specially designed engine is the heart of our vehicle prototype and is a significant step forward in our commitment to producing a low-cost, highly fuel-efficient vehicle. This puts our company one step closer to production and our ultimate goals of reducing our country’s dependence on foreign oil, creating American manufacturing jobs and providing consumers with a low-cost alternative to traditional transportation choices.»

As Elio Motors developed its revolutionary vehicle, the company quickly realized that no engine currently on the market had the combination of speed, power and efficiency that its customers would desire. With the new engine from IAV, the Elio is projected to go from 0-to-60 MPH in 9.6 seconds, have a top speed of more than 100 MPH and get up to 84 MPG on the highway.

The front end of the P5 will be slightly longer and slightly more aerodynamic than its predecessor, the P4. The aerodynamic improvement will ultimately help with fuel efficiency. The longer front end looks more futuristic and stylish. The P5 also will feature side-exhaust that will replicate how the exhaust is likely to look in the final version.

During the past decade, automakers have put more emphasis on interior styling, amenities and functionality. Elio Motors has made several interior changes that will likely help differentiate the vehicle when it gets to production, including:

Raising the arm rest on the door to make it more comfortable;
Lowering the rear seat one inch to create more headroom;
Adding more foam to the rear seat for a cushier feel.
Elio Motors also upgraded the instrument panel for better aesthetics:

Color inserts were changed from orange to red to match the exterior color of the P5;
A more robust iPad holder was installed so that no vertical adjustment was necessary;
The A-pillar shape will be less intrusive; and
Brushed metal was added to the dashboard to provide a more modern look.
This Elio is generating interest from consumers, as more than 47,000 people have made a reservation for a place in line to purchase an Elio when they go to production. The company estimates upwards of 1,500 people will be directly employed at Elio Motors’ Shreveport, Louisiana production facility. In addition, the Elio will use 90 percent North American content and create an additional 1,500 jobs from the supply base, Elio Motors corporate, as well as sales and service once full production is underway. Plus, approximately 18,000 indirect jobs nationwide are projected to be created or sustained.

«This project has a little something for everyone,» Elio said. «Whether someone cares about the environment, the economy, our nation’s manufacturing backbone, or they just want a unique and compelling vehicle to drive, Elio Motors will make a positive impact. The P5 build is another important step in our march toward production and is the culmination of several important strategic initiatives we have completed or launched in the past several months. We look forward to keeping our momentum rolling.» 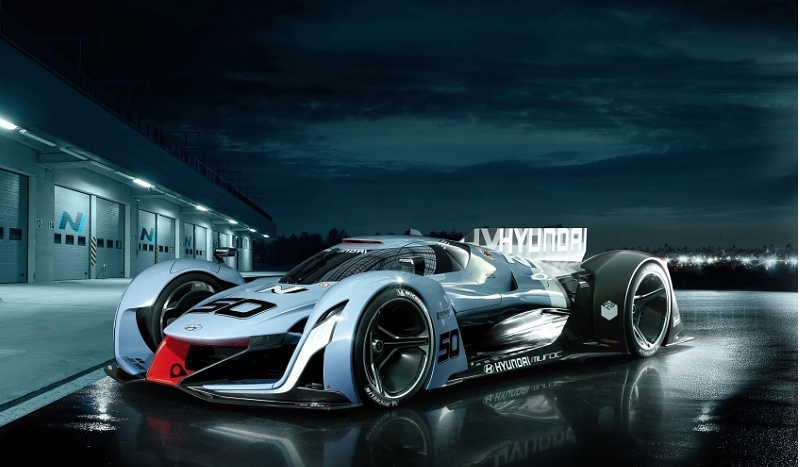 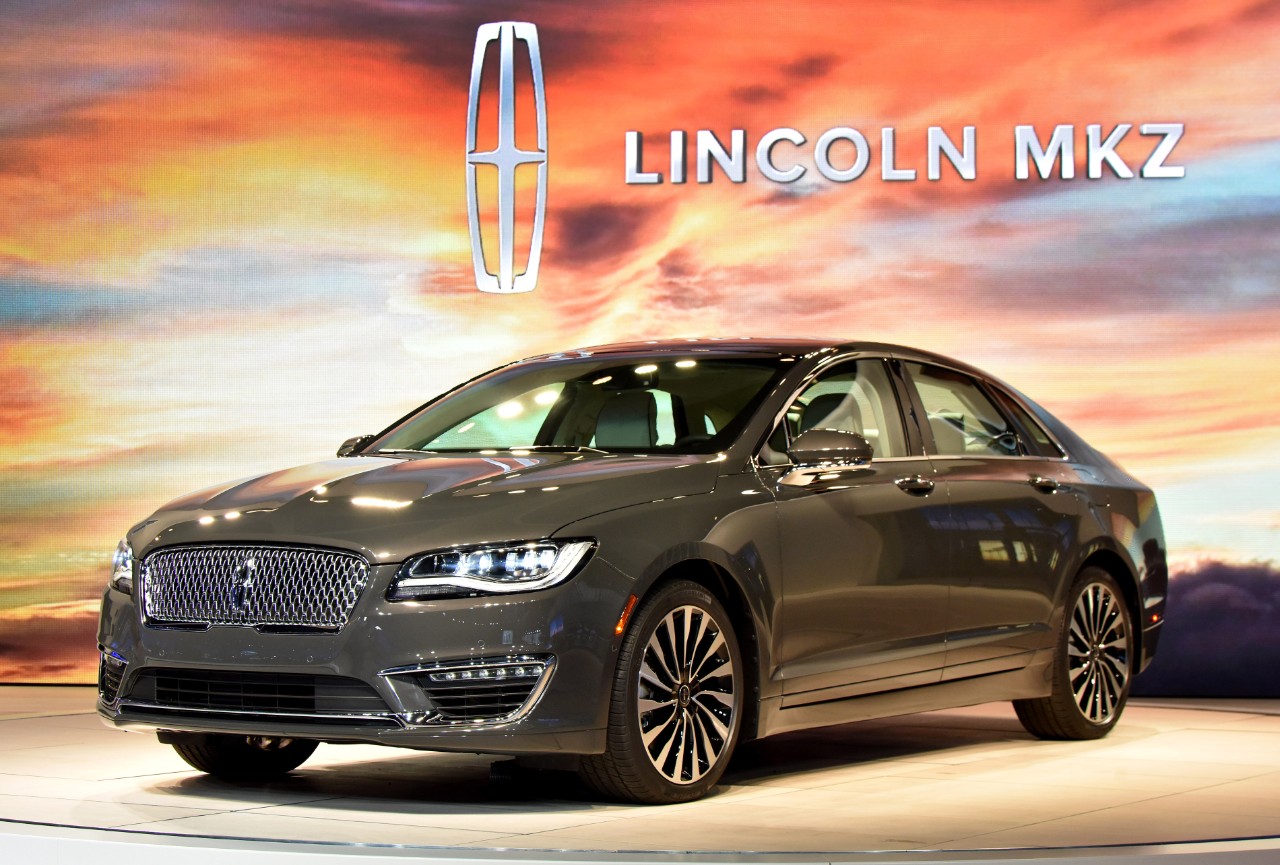