As Oscar Pistorius prepares for his upcoming murder trial in the death of his model girlfriend, the retired investigator who was once at the center of the case says he’s convinced the paralympian intentionally killed Reeva Steenkam

«There is no way anything else could have happened,» Hilton Botha, the former lead investigator in Pistorius’ murder case told contributing editor Mark Seal in the June issue of Vanity Fair.

«The only place there could have been entrance was the open bathroom window, and we did everything we could to see if anyone went through it, and it was impossible. So I thought it was an open-and-closed case. He shot her?that’s it,» Botha said.

Botha was dismissed from the case after being charged with attempted murder in connection to a police-related shooting two years ago. Botha has not yet entered a plea in that case.

Pistorius, 26, says he shot girlfriend Reeva Steenkamp, 29, by accident, mistaking her for an intruder on Valentine’s Day. For now, Pistorius stands accused of premeditated murder. His next court appearance is scheduled for June 4.

Prosecutors allege Pistorius, dubbed «Blade Runner,» argued with Steenkamp shortly before she was killed. Steenkamp locked herself in the bathroom while Pistorius took a gun from under his bed and fired at her through the bathroom door, according to prosecutors.

«It was just them in the house and according to the security registers she had been staying there for 2 to 3 days. So, he had to be used to her by that time? there was no forced entry,» Botha said, according to Vanity Fair.

Botha says when he arrived at Pistorius’ luxury home in Pretoria, South Africa, he found the track star crying while wearing his prosthetic legs. His shirt and shorts were stained with Steenkamp’s blood but he washed his hands after Pistorius says he attempted to give her CPR, Botha said.

«Her friends told me that it was immediate for Oscar but it wasn’t so immediate for Reeva. It took some time. She didn’t want to just become known as Oscar’s girlfriend and so she was holding back a bit they said,» according to Seal.

Several sports writers who covered Pistorius’ long career questioned whether or not they ever really knew the star who became a South African icon.

«People looked up to him and idolized him. He was such a point of pride and to have all of a sudden be charged with the murder of his girlfriend was unthinkable,» Seal said. 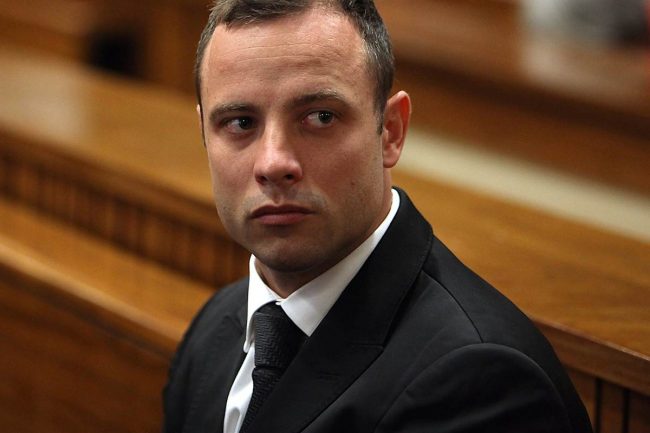 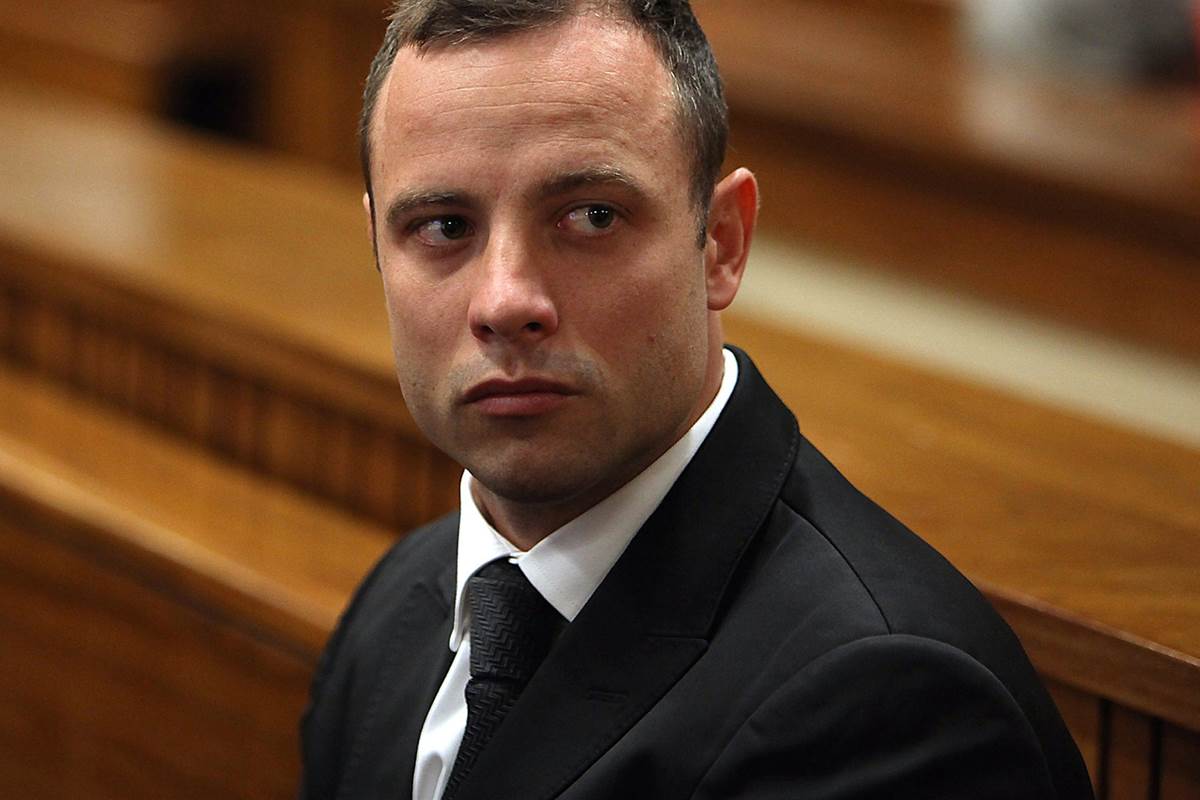