FanBoost – Be part of the e-volution

Fans can give their favourite driver an extra speed boost by voting for them prior to the race.

Who gets the FanBoost?

The three drivers with the most votes will each receive one five-second ‘power boost’, temporarily increasing their car’s power from 150kw (202.5bhp) to 180kw (243bhp).

How do I vote?

Votes can be cast online at www.fiaformulae.com as well as via broadcasters, sponsors and numerous partners websites including in China.

How many votes do I get?

Fans vote for one driver.

When does the vote close?

The vote closes 1 hour prior to the race.

Can I change my vote?

A vote can be changed at anytime up until the vote closes, the final registered vote is the only one that counts.

Can the vote be shared?

Every time a person votes and changes their vote it can be onto their Facebook timeline, as a hashtag in their Twitter timeline and on their Sina Weibo timeline.

When does the vote close?

The vote closes on the day of the race.

When is FanBoost announced?

The FanBoost recipients are revealed 20mins before the race starts on the official Formula E website and social media channels as well as on Television.

How is the vote protected?

We are a working with PriceWaterhouseCoopers to independently adjudicate the vote collection and counting procedure.

Florida Residents Urged to Get Vaccinated Against Measles 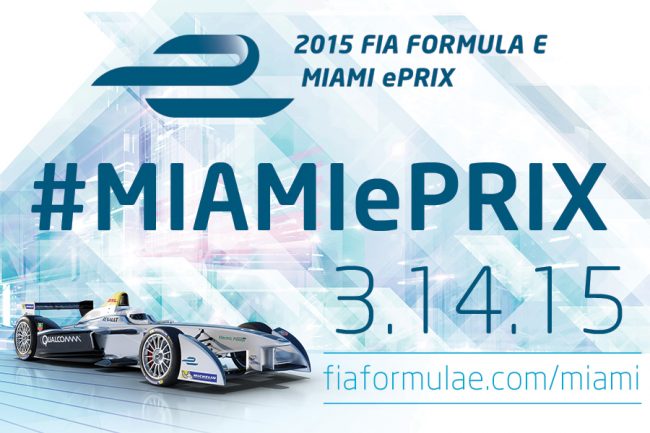