Banker in Jail Suggests Spain Is Calling Lenders to Account.

1.06 P.M. The sight of Miguel Blesa, the former chairman of Caja Madrid, being driven to jail in a police van suggests Spain may be calling bankers to account after the nation needed European Union funds to bail out lenders.

Judge Elpidio-Jose Silva jailed Blesa yesterday while he investigates the circumstances around a U.S. bank purchase in 2008, and set his bail at 2.5 million euros ($3.22 million). Television images last night showed Blesa, 65, being driven into the 1,008-cell Soto del Real jail outside Madrid.

The decision by a judge to put behind bars a banker instrumental in the management of a savings bank whose soured assets helped lead Spain to seek a 41 billion-euro bailout may help ease social tensions by showing that executives are being held to account, said Javier Diaz-Gimenez, a professor at the IESE business school in Madrid. Caja Madrid merged with Bancaja and five other savings banks in 2010 to form the Bankia group, which needed a 22 billion-euro rescue last year.

“This is a cathartic moment,” Diaz-Gimenez said today in a phone interview. “It’s a reminder that these banking jobs with their big salaries and perks also came with big responsibilities and that in a democracy people should be held to account for their actions.”

The judge is probing Blesa’s role in possible crimes involving companies and false documentation, according to a ruling issued yesterday. He also issued a separate order confiscating Blesa’s passport.

Silva found “very relevant indications of criminality” in Caja Madrid’s purchase in 2008 of City National Bank of Florida, he said in his ruling sent by e-mail today by the court in Madrid. The purchase of the bank may have yielded losses of at least 500 million euros, he said.

In his ruling, the judge wrote that Blesa, under questioning from his lawyer, said Caja Madrid paid more for City National than Spanish banks including Banco Sabadell SA had for banks in Florida because the lender was bigger, better and more profitable. Even so, the purchase was “aberrant,” said Silva.

Blesa is the first banker to spend time in prison since investigations began to mount in Spain into the management of former savings banks. Of 45 savings banks that existed in 2008, managers from 21 have been accused in nine cases, Cinco Dias newspaper reported today.

Blesa was chairman of Caja Madrid for 13 years to 2010 when Rodrigo Rato, a former head of the International Monetary Fund and Spanish finance minister, took over. Rato led the merger that created Bankia and quit his post last May, days before the government announced it would take over the bank.

A Spanish National Court judge said last July he would investigate Bankia and its 33 board members including Rato as he probes allegations including deception, false accounting and fraudulent administration.-

A group of Entrepreneurs and Brickell Financiers are making the wishes of children with life threatening diseases come true. 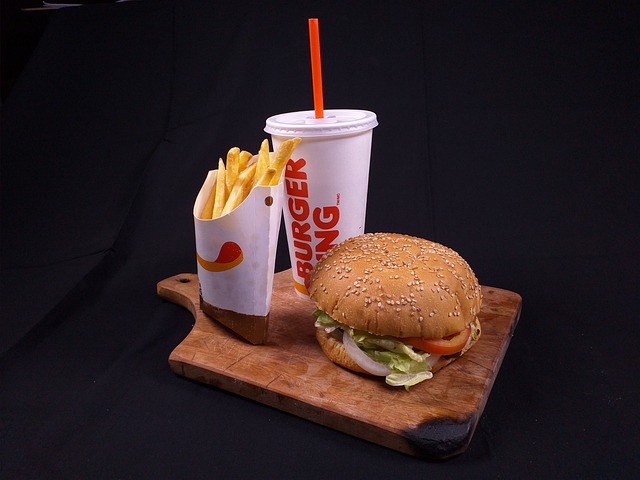 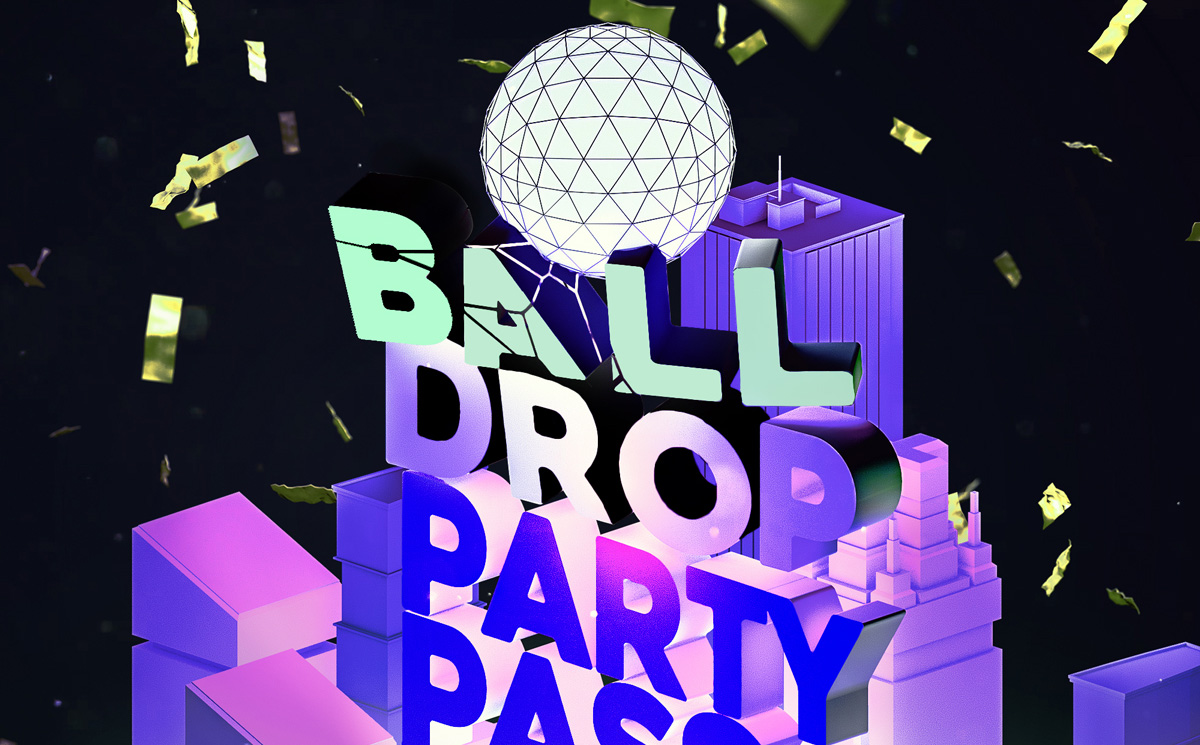 A group of Entrepreneurs and Brickell Financiers are making the wishes of children with life threatening diseases come true.