“He is in custody,” Officer Green, with the county sheriff’s office told USA TODAY. He said the booking officer handling Zimmerman was still filing his report and he had no additional information.

The Orlando Sentinel reported that Zimmerman was en route to the Seminole County Jail in Sanford, according to Sheriff Don Eslinger. TheSentinel said it was not clear what happened or what crime he’s accused of committing.

WESH-TV reported that Zimmerman was accused of domestic violence by a girlfriend in the unincorporated area of Apopka. The station said sheriff’s deputies responded to a 911 call, and that several sheriff’s office vehicles were at the home.

Zimmerman’s new girlfriend lives in the area of Apopka where the arrest took place, the Sentinel reports.

Zimmerman, 30, was a neighborhood watch volunteer in a gated community in Sanford, Fla., when he shot Trayvon, 17, on Feb. 26, 2012. Trayvon was black, Zimmerman is Latino. The shooting of Trayvon, who was unarmed, touched off protests across the nation. Some of the wrath targeted the state’s Stand Your Ground statute, although Zimmerman’s lawyers opted to rely on a more standard self-defense argument at trial.

Zimmerman has had several involvements with authorities since his acquittal. In September, police were called to the home of his estranged wife’s father amid claims of a domestic dispute, but no charges were ever filed. He also has been pulled over three times for minor traffic incidents, twice receiving warnings and once issued a speeding ticket. 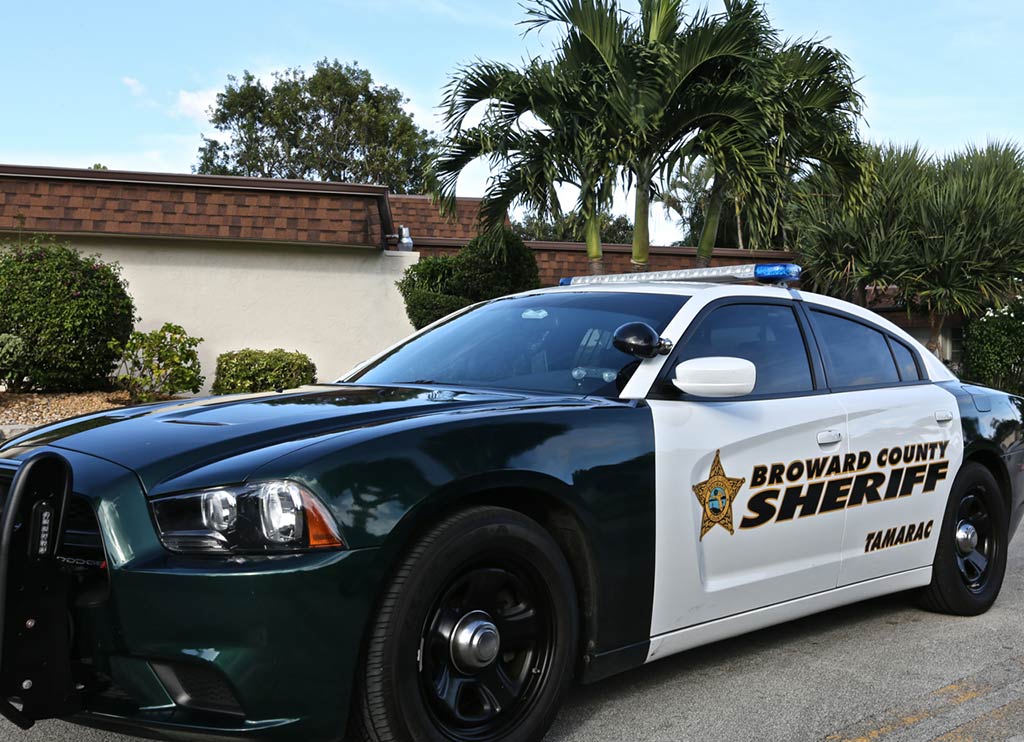