Getting to Bahia Solano, Colombia

Miami, 9 de September 2013. For the avid nature lover, Bahia Solano is the place to be. You can laze around on its white beaches, dive into the depths of oceans and get a spectacular view of the coral life, or go whale watching.

Bahia Solano is located in North West Colombia in the Gulf of Cupica, on the Pacific coast. It is a municipality which is administered by the Department of Choco. It is located about 110 miles (178 kilometers) from the city of Quibdi. Bahia Solano is also located close to Medellin, Nuqui, Cali, and Gorgona Island. Tourists can take advantage of this proximity and visit these destinations. The people of Bahia Solano are mostly Afro-Colombian and indigenous.

When Should I Plan a Visit?

The average temperature at Bahia Solano is 25° Celsius or 77° Fahrenheit. Bahia Solano is a round-the-year destination. The climate is very humid and the town experiences a lot of rainfall.

Remember to carry your own flashlight, spare batteries, candles, lighter, and waterproof clothes. There are no ATMs in Bahia Solano, so it is recommended that you carry extra cash. If you plan to take a hike in the jungle, bring your boots, trousers, and long-sleeved sweatshirts.

Getting to Bahia Solano

You can reach Bahia Solano both by air and water. Keep in mind that Bahia Solano does not have any public boat service. Therefore it is important that you inform your hotel/guest house about the date and time of your arrival.

By Air – The Jose Celestino Mutis Regional Airport provides air service from Bahia Solano to the main cities of Bogota, Cali, Medellin, and Quibdo. Satena and Ada are the two airlines which operate flights to Bahia Solano. Although these airlines have fixed routes and timelines, these are often modified according to the demand. Charter flights are also available.

By Boat: You can reach Bahia Solano from Buenaventura which is the nearest port. The journey takes about 12 hours by speedboat. Bahia Solano is best explored by foot. You can also hire bicycles and cars to move about.

Whale Watching – Visit Bahia Solano between May and October to watch the annual south migration of the humpback whales. You can spot the whales breathing in the calm waters of the bay. The whales are generally seen in the morning, so the tours head out around that time.

Beaches – Bahia Solano has a number of scenic beaches that it can boast of. The beaches of Huaca, Pots, Mechanics, Huina, Paridera, Flroes, and Nabuga are some of the famous beaches in the north.

The Valley – The largest district of Bahia Solano, it is located around 12 miles to the south. The Valley is mostly inhabited by fishermen and craftsmen.

Bay Solano – You can get a taste of the local culture during the Feast of the Bay, an annual function held in the first week of August every year.

Bird Watching – Colombia is the number one destination in the world for ornithologists and has 1876 different species. The Bahia Solano area is a migratory corridor between two oceans. This area is referred to as an ornithologists’ paradise.

There are a number of budget hotels located in Bahia Solano. The rooms are clean and tidy and have mosquito nets besides all the regular amenities.

There are a number of restaurants in Bahia Solano which serve local cuisine.

Bahia Solano caters to the needs of every traveler. The beaches provide you a nice get away, while the adventurous tourist can enjoy any of the various activities it offers. 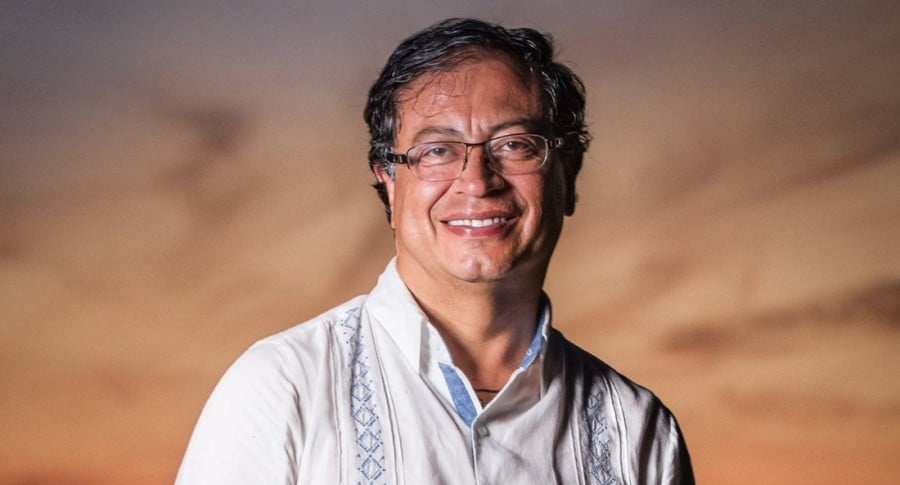