Microsoft had previously said it did not provide the NSA direct access to users’ information. On Thursday, it repeated that it provides customer data only in response to lawful government requests.

“To be clear, Microsoft does not provide any government with blanket or direct access to SkyDrive, Outlook.com, Skype or any Microsoft product,” the company said in a statement on its website.

Facebook Inc, Google Inc and Microsoft had all publicly urged U.S. authorities to allow them to reveal the number and scope of the surveillance requests after documents leaked to the Washington Post and the Guardian suggested they had given the government “direct access” to their computers as part of the NSA’s Prism program. 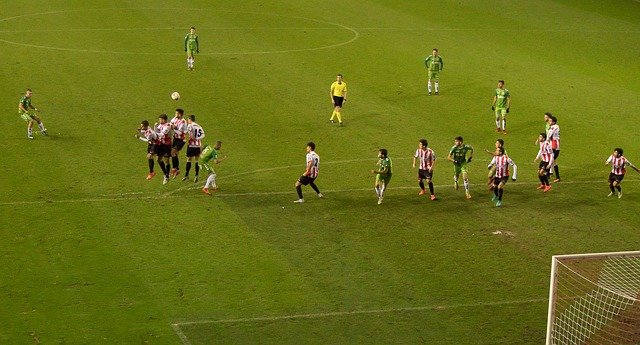 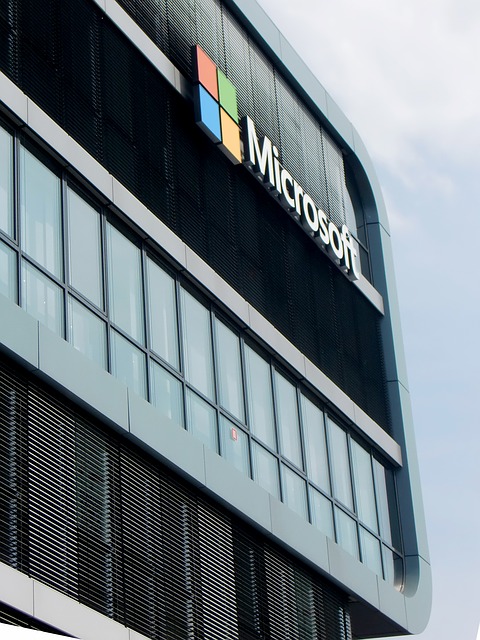