Chris Bosh held the NBA championship trophy, LeBron James stood atop a double-decker bus with a cigar in his mouth, and Chris Andersen flapped his arms in a nod to his “Birdman” moniker.

Players, families, staff members and friends crammed buses, flatbed trucks and cars for the parade honoring the latest Heat championship, with the caravan snaking its way through downtown Miami before a huge crowd of fans. A crowd of up to 400,000 was expected on a hot, steamy morning where the heat index reached the mid-90s by 11 a.m.

Several players held super-soaker squirt guns and sprayed water on fans below, confetti blew through the air and dotted the streets, and bands blared as the team rolled past with horns honking. Heat managing general partner Micky Arison and team president Pat Riley stood in the front of one bus, Heat coach Erik Spoelstra — his championship cap turned backward — waved and clapped at fans, and Dwyane Wade pointed at people along the route.

A rally inside the team’s home arena was scheduled for later Monday afternoon.

One vehicle carried a number of uniformed military personnel. The Heat have honored military members before every home game in Miami for the past several seasons.

Police reported no major problems early on, and bomb- and drug-sniffing dogs were spotted working their way through the crowd. City officials banned fans from carrying backpacks, though several were spotted along the route and some people were searched randomly for security reasons. The huge crowds and parking difficulty did not seem to take away from the fans’ celebratory mood.

“It’s the excitement of something that doesn’t come around too often, even though we’ve been lucky to experience it two years in a row,” said Heat fan Blake Thames, who made the trip down from Palm Beach County.

Some fans began arriving before sunrise Monday, and traffic into downtown was extremely heavy as people hoped to get close enough for a glimpse of the celebration. Miami won the third NBA title in franchise history by topping the San Antonio Spurs in this year’s finals. 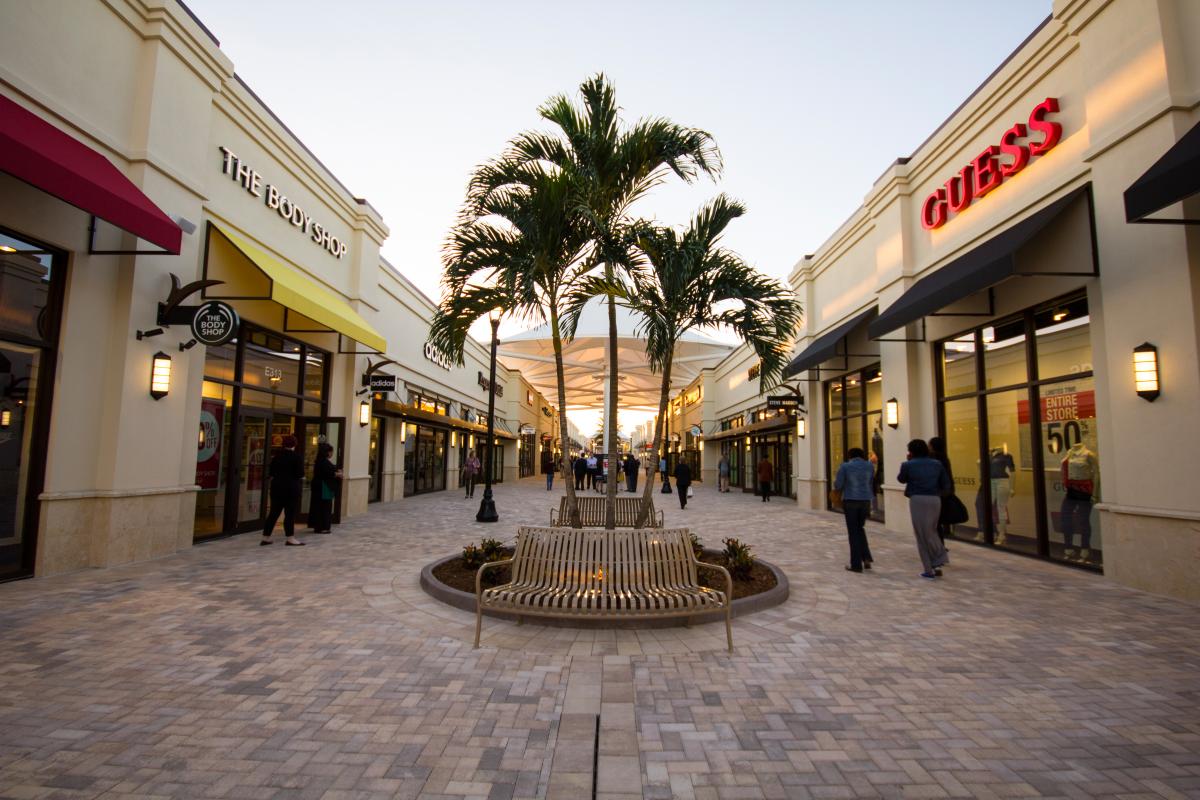