“We’re very honored to have the full strength of the NBCUniversal Telemundo Enterprises, Comcast, MSNBC and NBC News families partner with us to highlight the stories, issues and influencers that Hispanicize will showcase in 2016,” said Manny Ruiz, founder of Hispanicize.  “The scope and scale of this partnership is unprecedented in our history and underscores why Hispanicize is more poised than ever to be the place where major newsmakers will gather and where significant decisions and announcements impacting U.S. Latinos will take place.”

As part of the media partnership, leading journalists, executives and personalities from the networks will participate in important sessions and programs of Hispanicize 2016, including the 2nd annual Tecla Awards, the Presidential Townhall and the 3rd annual Positive Impact Awards.

“As the Spanish language broadcast network with the largest social footprint in America, we are proud to be partnering with Hispanicize to leverage such a significant gathering of influencers,” said Borja Perez, Senior Vice President of Digital and Social Media, NBCUniversal Telemundo Enterprises.  “By being Presenting Media Partners, we look forward to working with the Hispanicize team to make this event bigger than ever.”

“We are thrilled to join this impressive event,” said Yvette Miley, Senior Vice President of MSNBC. “Hispanicize is seven years strong, and this new partnership gives us a great opportunity to exchange ideas with some of the best in the industry.”

Hispanicize 2016 is expected to attract more than 3,000 attendees from the fields of social media, journalism, marketing, music, film and entrepreneurship. Key elements on this year’s agenda include:

2016 Election Townhall: Hispanicize has always been apolitical and fiercely independent but given the high stakes of the 2016 election organizers are making a concerted effort to provide all sides of the political spectrum together for a rare opportunity to address the nation’s largest gathering of Latino cultural influencers.

Positive Impact Awards: Presented by Prudential Financial, the three-year old national search and red carpet gala event recognizes Latinos and Latinas who contribute selflessly for the betterment of their communities.

Renowned Speakers, Sessions and Larger Stages: Hispanicize attendees have spoken and as a result of feedback they provided organizers Hispanicize 2016 will feature more keynotes and out of the box talks and sessions with top Latino – AND non-Latino – speakers. Continuous use of the hotel’s main ballroom will also permit organizers to create some of the biggest surprises event attendees have ever seen.

Latinovator Awards: The 12 noon hour of each of day of Hispanicize will once again feature the Latinovator Award program that in the past has recognized Rita Moreno, Don Francisco and Maria Elena Salinas, among many others for their lifetime or inspiring achievements.

Hispanicize Film Festival: For the fifth consecutive year Hispanicize will host short and feature film screenings spotlighting some of 2016’s most important films produce, starring or being produced for or by Latino filmmakers. 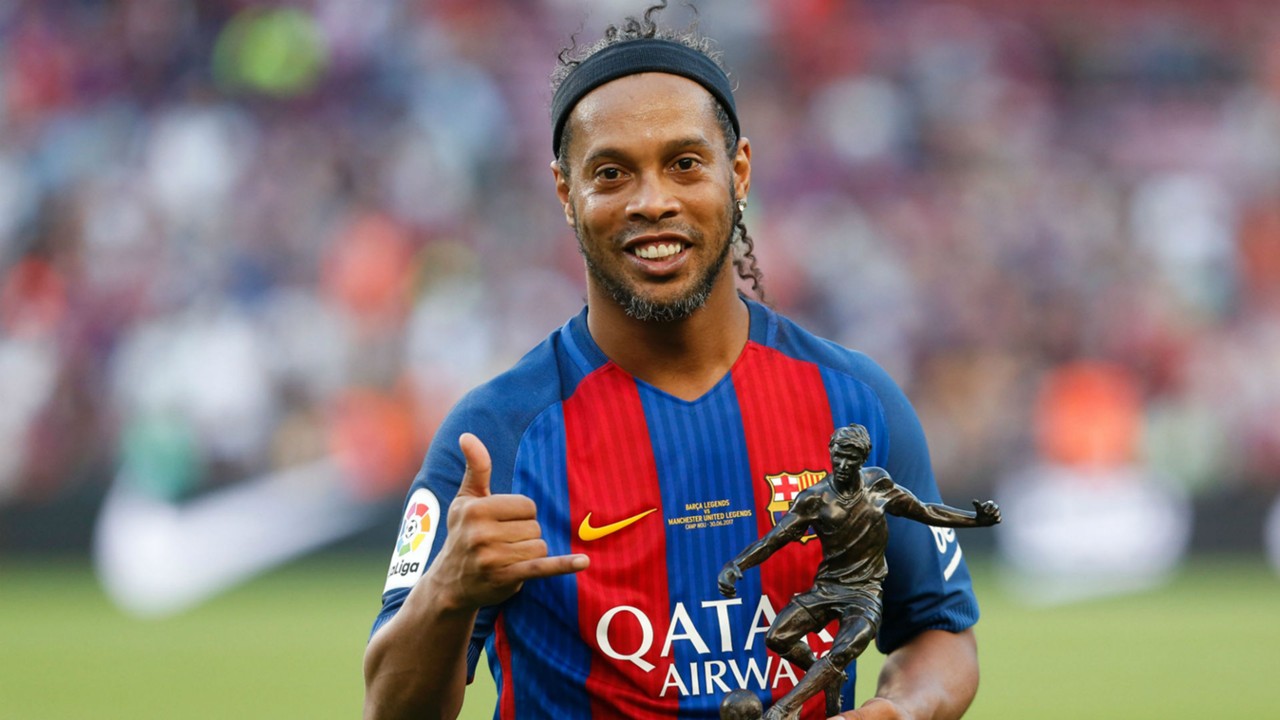 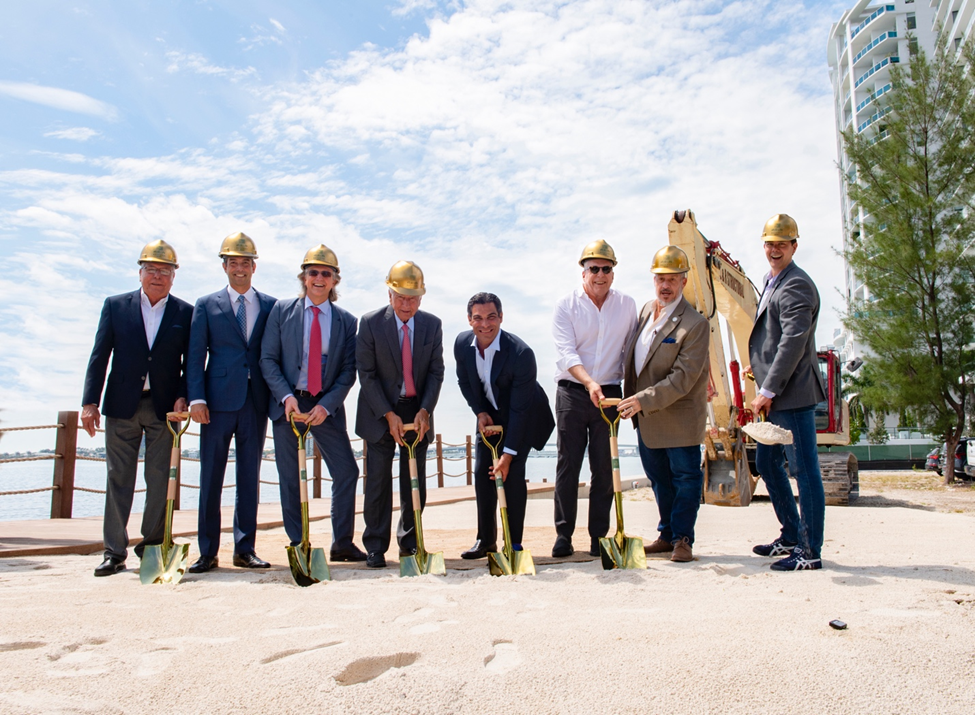