J.C. Penney: The board is not happy

It’s been an eventful day for J.C. Penney. Activist investor Bill Ackman released a letter to the media insisting the retailer’s board of directors speed up the CEO search — offering up former CEO Allen Questrom as the new chairman who will get it done — and now the existing board has fired back with a letter of its own.

“The Board of Directors strongly disagrees with Mr. Ackman and is extremely disappointed that his letter was released to the media at the same time that it was sent to the Board,” said Chairman Thomas Engibous. “Mr. Ackman has been integrally involved in the Board`s activities since he joined two years ago. This includes leading a campaign to appoint the Company`s previous CEO, under whose leadership performance deteriorated precipitously. His latest actions are disruptive and counterproductive at an important stage in the Company`s recovery.”

Engibous and Co. are sticking by interim CEO Mike Ullman and refusing to bend to Ackman, Penney’s largest investor through his Pershing Square CapitalManagement. Ackman has been calling the shots at Penney throughout, bringing in Ron Johnson as CEO, green lighting an aggressive agenda of store remodeling and merchandising, and then ousting him in favor of Ullman, the guy Johnson replaced.

Penney is starting to sound a lot like Best Buy BBY -0.06%, where a similar struggle between the founder and former chairman and board of directors played out last year. Eventually that situation sorted itself out and Penney’s hopefully will too.

For a staid, mid-market department store, Penney sure does keep it interesting. 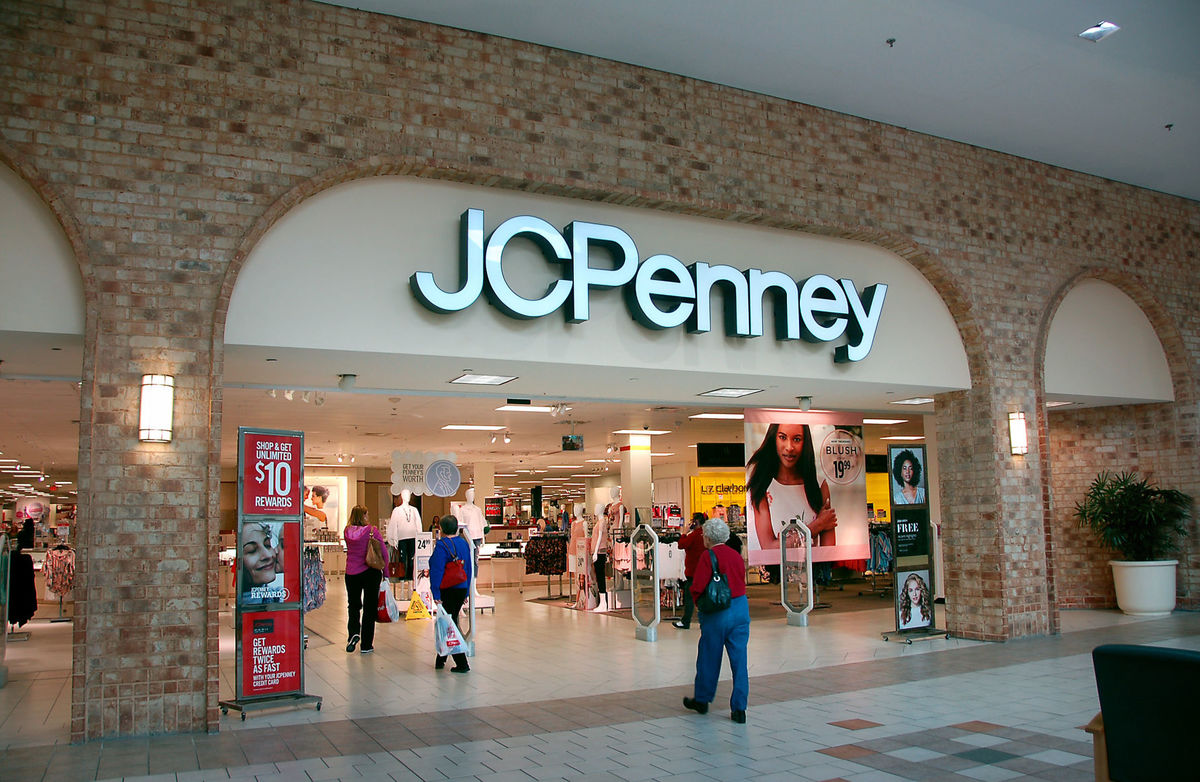 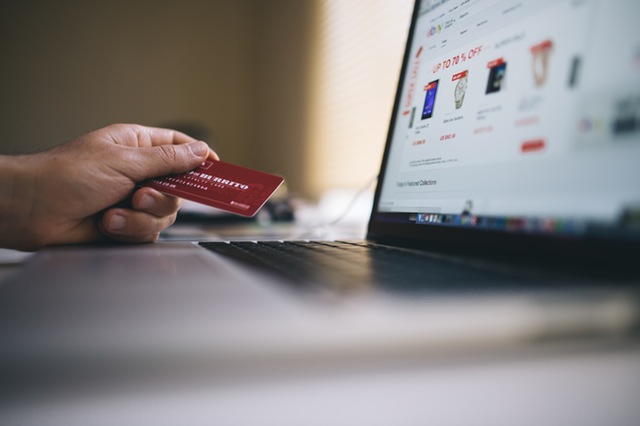