Miami, October 16, 2013. With a new leadership team in place, the Los Angeles Auto Show (LA Auto Show), known as the first major North American auto show of the season each year, announced today that it expects more than 50 vehicle debuts to be unveiled in front of a global audience.

The debut line-up this year promises a mix of cutting-edge trends and innovations in today’s competitive automotive market. BMW has confirmed seven to eight debuts, including a yet-to-be-named global premiere. MINI will also present a strong showing with the long-awaited global introduction of its brand-new MINI automobile.

Chevrolet, Honda, Mercedes-Benz, Subaru and Volkswagen have confirmed worldwide debuts with top-level executives on hand, while Porsche has officially announced that it will introduce the Macan, the manufacturer’s highly anticipated SUV crossover. Underscoring L.A.’s rank as the nation’s largest market for luxury, performance, tech-laden and eco-friendly vehicles, the LA Auto Show will feature an impressive lineup of models from all of these segments in 2013.

Focused on shaping the future of mobility, CCE is a three-day expo designed to connect technology companies with automakers, media, analysts, and other potential customers. Slated to kick off on Nov. 19, CCE will continue in conjunction with LA Auto Show Press Days on Nov. 20 and 21.

In coordination with CCE, the Show will host key automotive and technology industry influencers, including NHTSA’s David Strickland, Google’s Ron Medford, MIT’s Bruce Mehler and the Auto Alliance of Automobile Manufacturers’ CEO Mitch Bainwol, alongside senior executives from companies such as OnStar, Qualcomm and Sprint.

“Our leadership team is guiding a new era of growth and evolution for the LA Auto Show in 2013,” said LA Auto Show President, Lisa Kaz. “Not only are we improving some of our long-standing elements, but also launching the Connected Car Expo, which brings together some of the biggest players in both the automotive and technology fields.”

In addition to the vehicle introductions and executive presence, the Show will present some major changes to its aftermarket hall, which will now offer attendees a high-energy, lifestyle-rich atmosphere, complete with live music and interactive stations.

The 2013 Show will also break tradition by kicking off Press Days with its inaugural invite-only Motor Press Guild Motoring Invitational, an exclusive two-hour showcase featuring exotics and classics from around the world. Nearly 100 automotive icons, influencers, collectors and celebrities will gather with their favorite rides for the ultimate showcase of California car culture.

“As the first major North American show of the season, Los Angeles sets the tone for 2014, and we expect that automakers will pull out all the stops to excite new-car buyers. In virtually every category, from the greenest electric vehicle to high-horsepower performance models, the technological advancements we are seeing today eclipse all previous automotive eras,” said Terri Toennies, the LA Auto Show’s new General Manager. 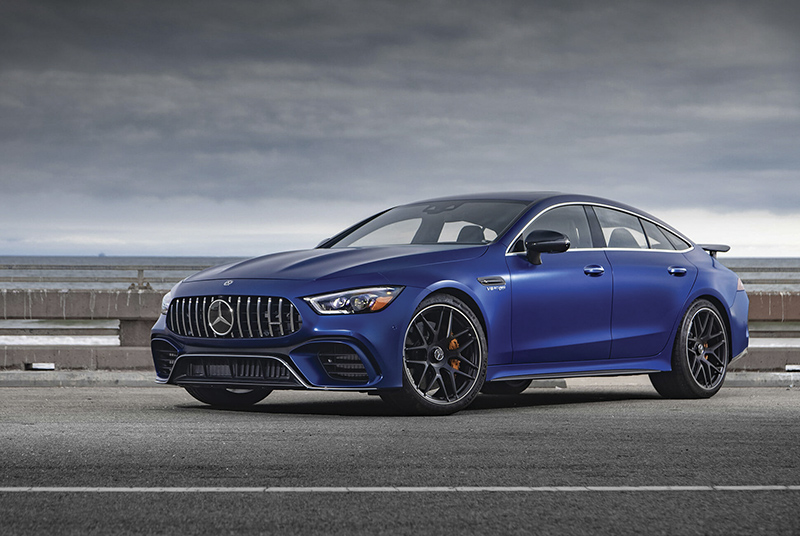 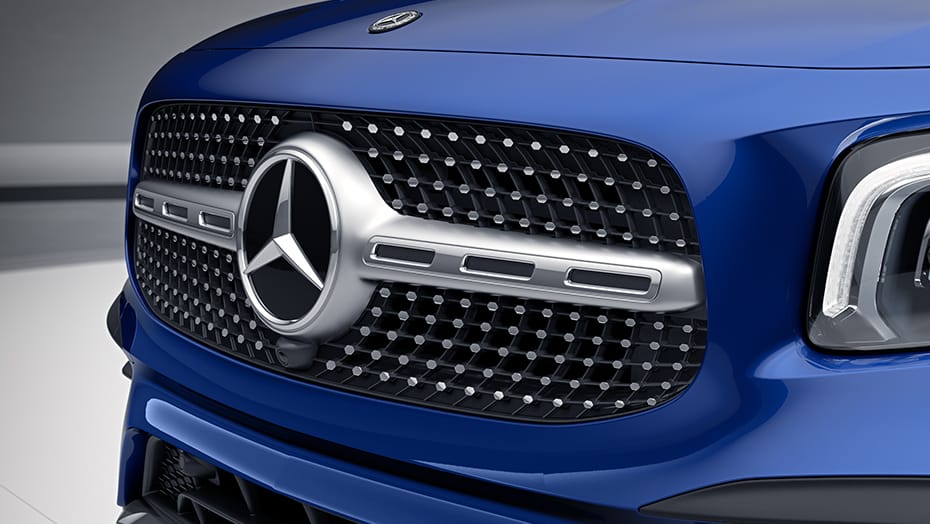