Miami, May 5th, 2016 (By Staff/ Negocios Magazine). Mazda Racing Team Drivers Liam Dwyer and Andrew Carbonell made a pit stop at After-School All-Stars South Florida yesterday, May 4th to teach middle school students the importance of safe driving on and off the racetrack.

Dwyer and Carbonell, both fulltime professional drivers, made clear that distracted driving is dangerous driving and not acceptable on the race course or on city streets.  To highlight this point they discussed easy-to-implement strategies for staying safe on the road and join students in distributing “pledge ribbons” for parents to display on their dashboard as a reminder to drive safely.

Dwyer and Carbonell have been Mazda teammates since 2014 and have been driving together since 2015.  In 2014 they won the Continental Tire SportsCar Challenge at Mazda Raceway Laguna Seca, California and are currently training for the Watkins Glen race the weekend of July 4th.

Prior to joining the Mazda Race Team Liam Dwyer was a Staff Sargent in the U.S. Marine Corps.  He served in both Iraq and Afghanistan and bravely lost his left leg in an I.E.D. attack in 2011.  When he is not racing with his co-driver Carbonell or teaching safe driving to after-school students he works with fellow wounded service members through Freedom Autosport and the Wounded Support Fund.  Dwyer has driven 14 races and finished on the podium in three of them.

Andrew Carbonell is a Miami, Florida native who started racing in 2004.  He has entered 93 races and finished on the podium 21 times.

Dozens of students of the Kinloch Park Middle School were present with the professional’s racecar. 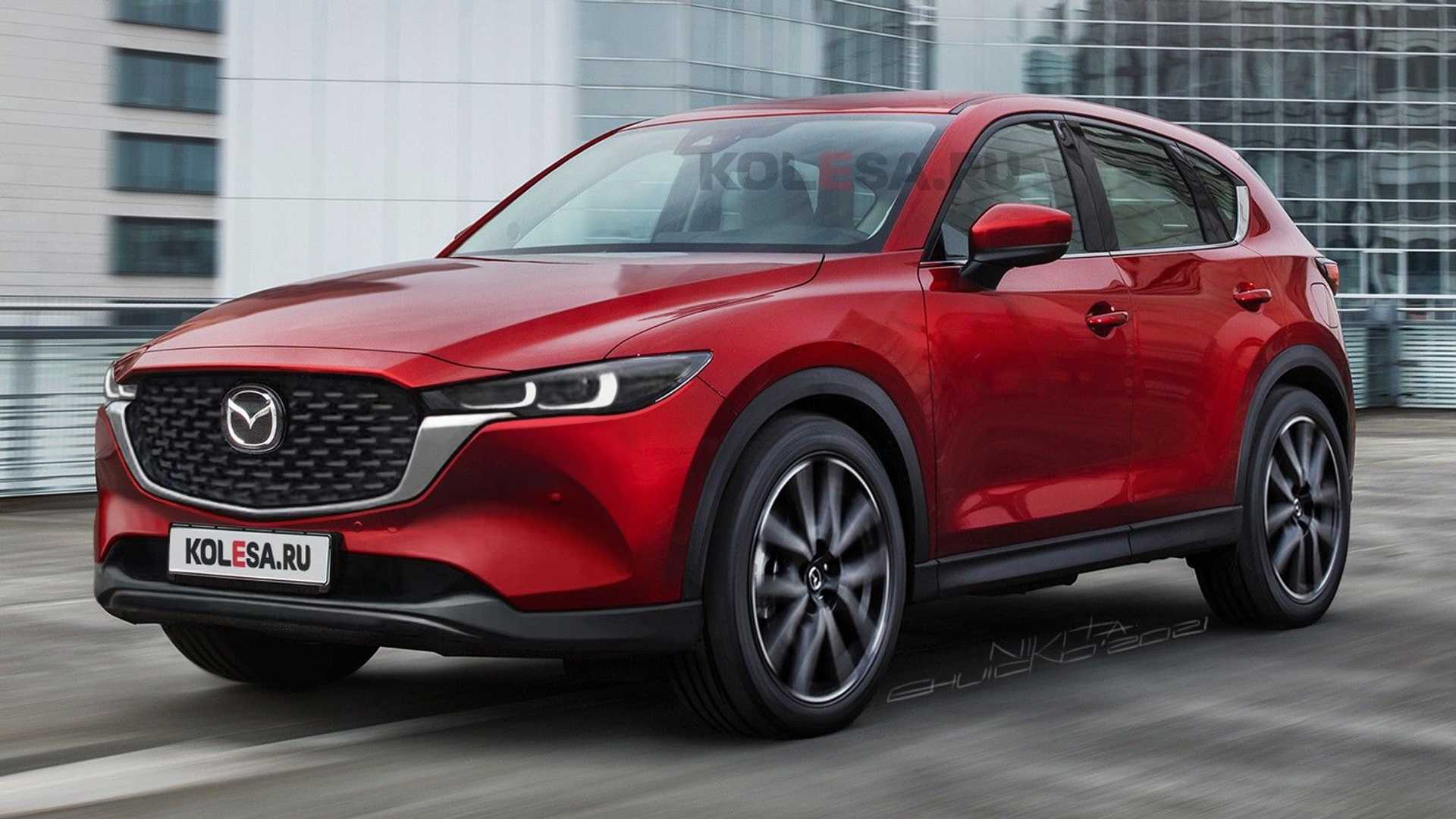 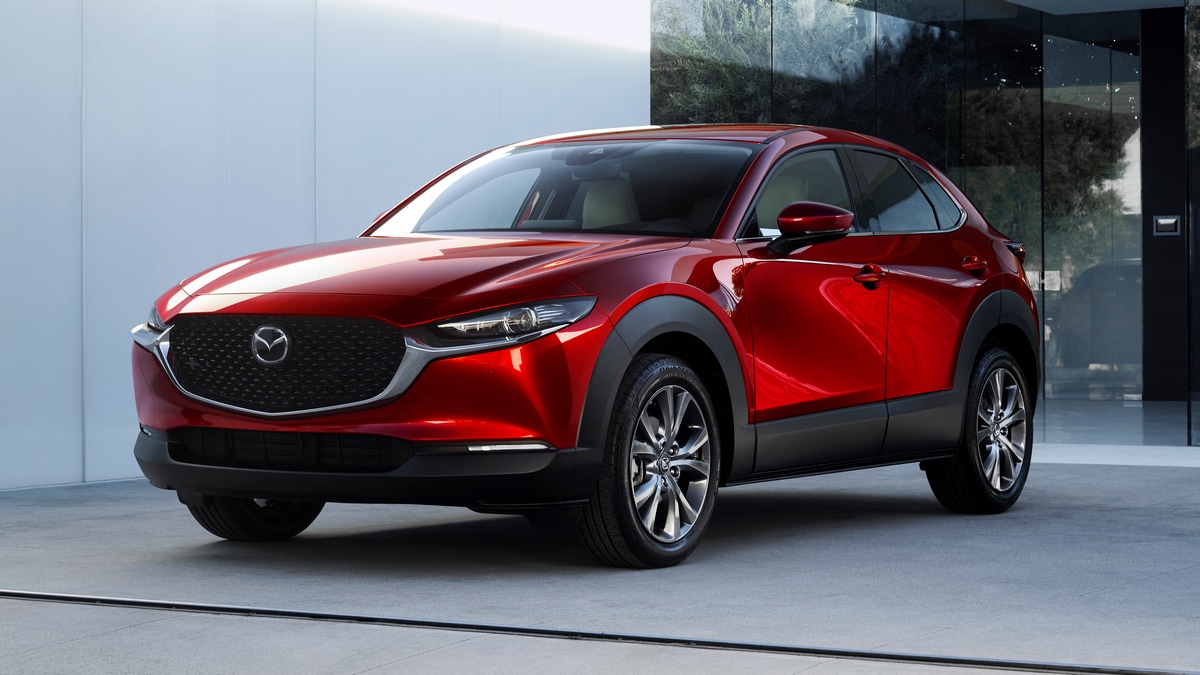