Montoya: “Everybody with Verizon and Team Penske did an amazing job"

“It was a good day. I was pretty good on black tires, I think that was the key. The tires were not falling off and right there at the end I was just running slow to look after them. When I needed to push, I could push. Everybody with Verizon and Team Penske did an amazing job, Chevy as well. This aero kit is amazing to drive.” (On Power’s late pass attempt for the lead) “I saw him make the move, but he was way too far back and I wasn’t going to give him the position. If he was beside me, I would have said, ‘OK, go ahead.’ When I got to the turning point, he wasn’t even close. It is a shame we touched, but it’s all good. It’s racing.”

Juan Pablo Montoya led the final 27 laps of the Firestone Grand Prix of St. Petersburg on Sunday, surviving late-race contact with teammate Will Power with 11 laps remaining to win.

After beginning the 110-lap event from the fourth position, Montoya was a fixture in the top five all afternoon. It was Montoya’s first IndyCar victory on a road or street course since he won the CART Series race in Vancouver, British Columbia, in 1999 before he went on to compete in Formula 1 and NASAR. Montoya moved past Power on Lap 82 when Power, who had led much of the race, came out of the pits behind Montoya.

The two raced closely until the end of the race, but on Lap 101 of the 110-lap race, they made contact in Turn 10 when Power tried to pass Montoya on the inside. Power’s right front wing struck Montoya’s left rear bumper, but Montoya was able to pull away.

It was the 13th victory of Montoya’s IndyCar career. It also was Team Penske’s seventh 1-2 finish in IndyCar racing, the last coming in August 2014 when Power led Montoya to the finish line at the Milwaukee Mile. In addition it was Team Penske’s landmark 175th IndyCar victory.

Montoya is back as a dominant driver in IndyCar. Another big-name winner helps IndyCar regain some of its lost prominence. 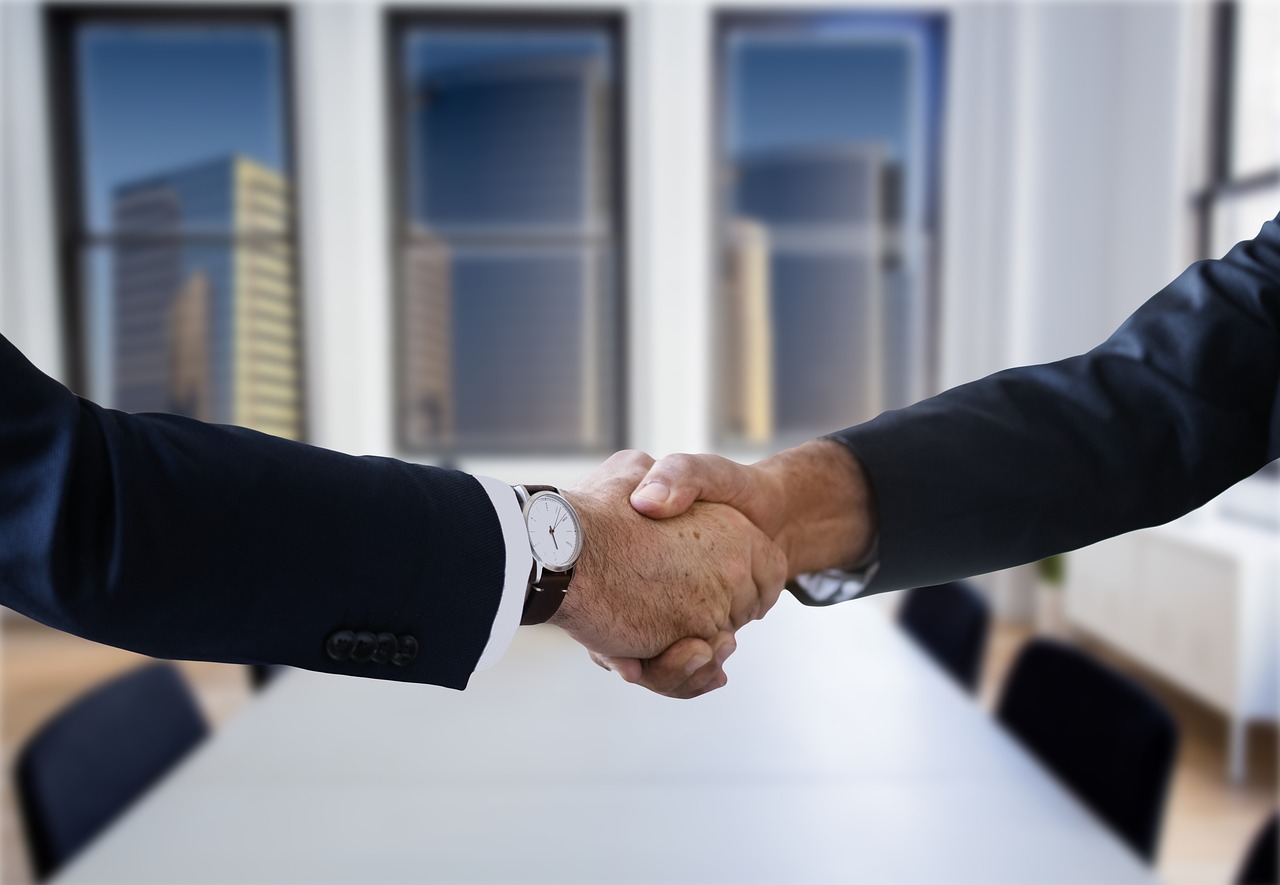 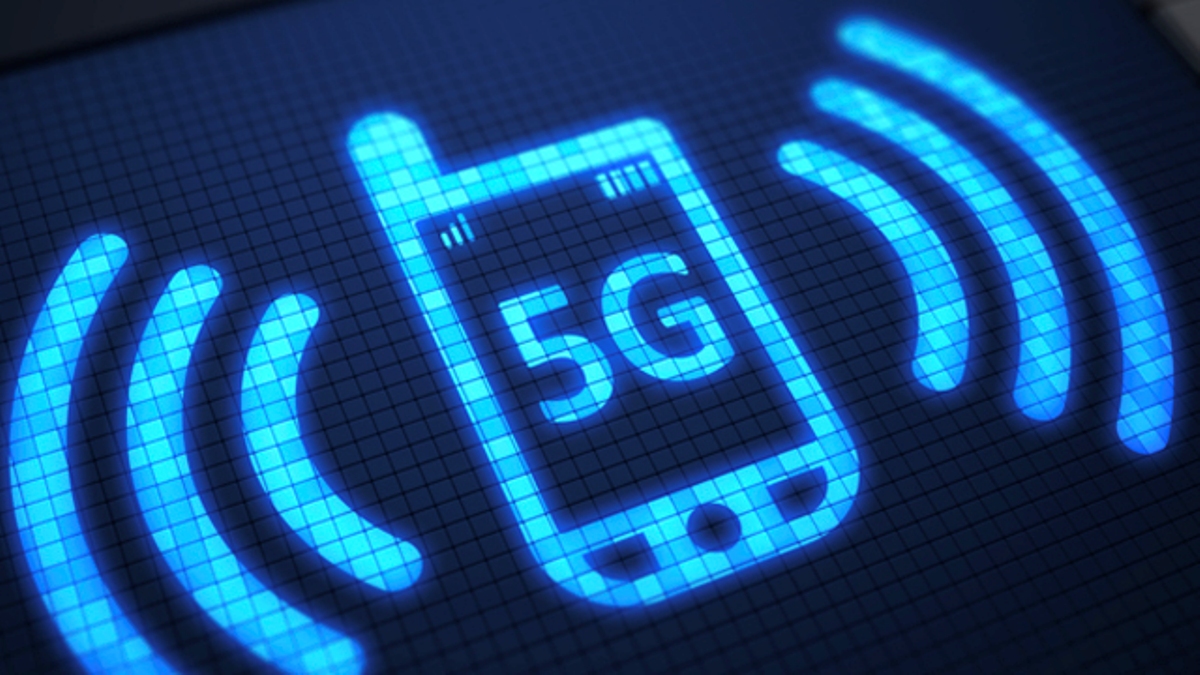