Mr. Singer is the founder and CEO of Elliott Management, and is providing a six-figure contribution to the National Immigration Forum Action Fund’s “Bibles, Badges and Business” project to encourage Republicans and Democrats to support immigration reform that strengthens our nation’s competitiveness and helps us attract the world’s best talent and hard workers.

The passionate level of involvement and cooperation from both Republicans and Democrats on immigration reform sends a resounding message that this immigration battle is different than that of decades past. Rather than fall back into the stagnation and polarization that plagues so many of today’s political disagreements, immigration reform has produced robust coalitions and unlikely collaborations. This donation by Paul Singer is one of many signs from business leaders that American businesses are not sitting on the sidelines for this immigration reform battle.

The bipartisan Senate bill is a strong start. It includes the core elements necessary for reform like commonsense fixes to our legal immigration system that ensures our competiveness and creates a tough but fair road to citizenship for contributing immigrants already in the country. 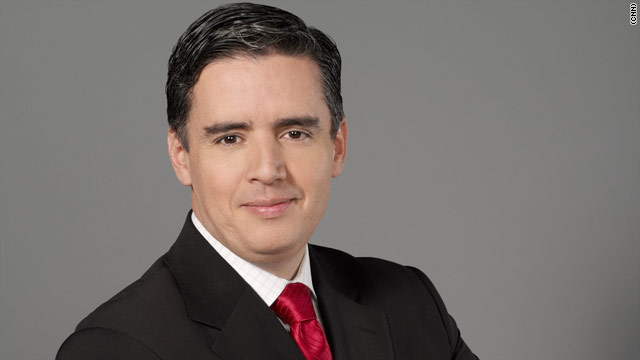 BY: FRANK VERNUCCIO NATIONAL COMMENTATOR  It was revealed for the first time today that the body of murdered Ambassador...
1395 Brickell Avenue, Suite: 800, Miami Florida,33166, USA Teléfono 754 797 1858 info@ejecutivamagazine.com
Back to top
error: Content is protected !!
Loading Comments...