The company is set to break ground on a 450,000 sq. ft. “built to suit” facility on approximately 21 acres at NW 25th Street and the Florida Turnpike. NBCUniversal and parent company Comcast will invest more than $250 million in the construction of the division’s new global headquarters which will initially house 1,100 employees, with the capacity to expand to approximately 1,300.  The headquarters will bring all of the division’s offices, broadcast and production operations under one roof including the Telemundo Network, Telemundo Studios and Telemundo International, as well as its cable network NBC UNIVERSO and its digital media operations.

“This is a very important step in the evolution of our company at a time when we’re enjoying tremendous momentum and have just wrapped a record-breaking year,” said Cesar Conde, Chairman of NBCUniversal Telemundo Enterprises and NBCUniversal International Group.  “Our new global headquarters will fold all of our division’s offices and production studio spaces into one state-of-the-art facility that will help us do business in a more collaborative way.  This significant investment clearly underscores once again NBCUniversal’s and Comcast’s long term commitment to our business and the U.S. Hispanic market.”

Governor Rick Scott said, “I am excited to announce that NBCUniversal Telemundo Enterprises has chosen Miami as the best location to build their new global headquarters and create 150 new Florida jobs. By cutting $1 billion in taxes and creating the new $250 million Florida Enterprise Fund this year, we will make Florida more competitive so companies like Telemundo will continue to grow and create jobs for our families.”

“Our investment in this technologically advanced building is the latest example of our enthusiasm for NBCUniversal Telemundo Enterprises, its bright future, and our strong commitment to Florida,” said David L. Cohen, Senior Executive Vice President and Chief Diversity Officer, Comcast Corporation.  “As the country’s largest provider of Spanish-language programming, we are excited about the development of this new headquarters and the opportunities it will provide as we further build on our strong commitment to the Hispanic community nationwide.”

From its new global headquarters, NBCUniversal Telemundo Enterprises will be poised to provide even more compelling Spanish-language programming and multiplatform connections to the growing US Hispanic market and audiences around the world. With the support of Governor Rick Scott, Miami-Dade Mayor Carlos Gimenez and the Beacon Council, the new building will mark the largest investment ever in a state-of-the-art multimedia production and broadcast facility in South Florida.

NBCUniversal is the leading media company reaching over 90% of Hispanics in the U.S. every month, in English and Spanish, across all its video platforms.  NBCUniversal Telemundo Enterprises encompasses the company’s Hispanic franchises and all of its Hispanic content efforts including TELEMUNDO, a Spanish-language television network reaching 94% of Hispanic TV households and featuring original scripted and non-scripted productions, theatrical motion pictures, specials, news and first-class sports events; Telemundo Studios, the leading producer of original Spanish-language primetime content in the U.S.; the Telemundo Station Group, reaching U.S. Hispanic viewers in 210 markets, through its 17 owned stations and 52 broadcast and MVPD affiliates in the US and Puerto Rico; NBC UNIVERSO, a modern general entertainment cable channel for Latinos, offering a thrilling mix of exclusive premium sports, signature series, blockbuster movies, music, must-see live events and strategic acquisitions, on TV, online and mobile devices; Telemundo International, the second largest distributor of Spanish-language content in the world, reaching more than 120 countries in over 40 languages; and its Digital Media unit, which creates and distributes original content across digital and emerging platforms including mobile devices, apps, www.telemundo.com and www.nbcuniverso.com, and operates Fluency Productions, the company’s multi-format, multi-platform production studio. 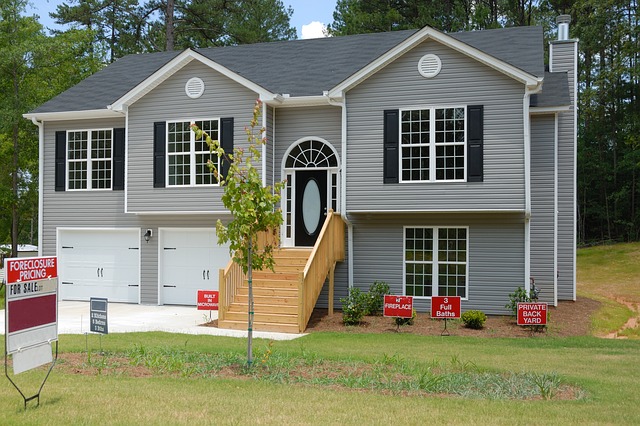 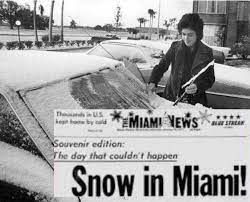