NORMAN’S AT THE RITZ-CARLTON’S 10th ANNIVERSARY

Award-winning author and chef Norman Van Aken, known as the founding father of New World Cuisine, will commemorate the 10th Anniversary of his celebrated restaurant, Norman’s at The Ritz-Carlton, Grande Lakes, in Orlando, with an all-star gala dinner event on Saturday, August 24, 2013 that promises to be a foodie’s dream.

Joining Van Aken at the eight-course black-tie dinner will be longtime chefs/brothers-in-arms and fellow culinary legends: Charlie Trotter, Emeril Lagasse, Jeremiah Tower and Dean Fearing, who, along with Van Aken, will each create a signature dish on the evening’s menu.  Several talented local chefs, including Sean Woods of The Ritz-Carlton, will also participate.  Lending their expertise to the evening will be master sommeliers Andrew McNamara, Eric Hemer, George Miliotes, Brian Koziol, and John Blazon, who will pair fine wines with each course. Ticket holders will get a rare behind-the-scenes experience that could include some juicy stories at a Meet-The-Chefs cocktail reception on Friday, August 23, 2013.

Van Aken first bonded with these culinary legends in the early-‘80s when American cooking took a quantum leap forward.  He recalls becoming enamored with the American food revolution going on at Chez Panisse under the direction of Alice Waters and Jeremiah Tower – and becoming impressed with Tower’s extraordinary palate as exhibited in his brilliant cookbook, New American Classics. Around the same time, Van Aken hired a young man named Charlie Trotter, who was then working as a bus boy at Sinclair’s in Lake Forest, Illinois, to work in the kitchen where Van Aken was the executive chef.  “Charlie rose like a meteor and soon we went from my teaching him the basics of cooking to rapping over which cookbooks and chefs we were most passionate about,” recalls Van Aken.  “We both agreed Dean Fearing was a force to be reckoned with and soon he was part of our inner circle of chef cronies.” Then Trotter brought a cutting edge chef from New Orleans to Van Aken’s attention promising that he’d “fall in love with Emeril.”  The quintet of soon-to-be anointed celebrity chefs got together at a symposia on American cuisine in Santa Fe, New Mexico – at which they each contributed to a speech titled  “Why We Cook the Way We Cook.” They bonded, and their friendship blossomed. A few years later, Fearing invited Van Aken to participate in his annual BBQ party, and discovering that he played music, made him an official member of his band, The Barbed Wires.  Now they are all banding together for an unforgettable evening celebrating Norman’s at The Ritz-Carlton’s 10th anniversary.

The gala black tie event Saturday, August 24, will include a canapés and champagne cocktail reception at 6 p.m. followed by dinner at 7 p.m. in The Ritz-Carlton Ballroom and an after-party at Norman’s with dancing, entertainment and libations. Tickets, priced at $1,000 per person, also include a Meet-The-Chefs reception on Friday, August 23, 5 p.m. – 7 p.m. at Norman’s, an overnight stay at the resort, and autographed cookbooks by each of the chef-authors.  A portion of the proceeds will benefit the Orlando Ballet, Central Florida’s resident ballet company. Norman’s is located in The Ritz-Carlton Grande Lakes at 4012 Central Florida Parkway. 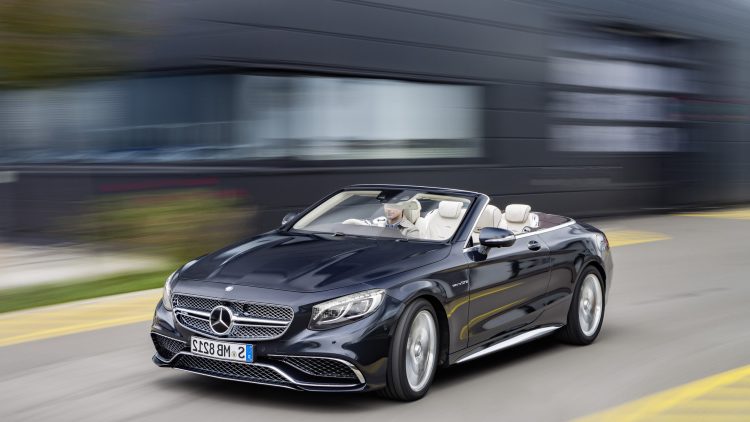 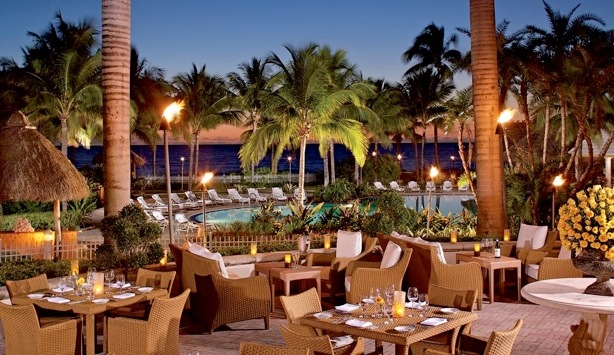