Once again, and even in the face of intense scrutiny due to the numerous scandals including Benghazi, the IRS, and wiretapping AP reporters.

The Obama administration has again ignored the law and ethical practice in general by continuing to use White House emails (the email account in question is info@messages.whitehouse.gov) to send political messages.

“Today, Republicans in the House of Representatives are going to come together, cast a vote, and try to repeal the Affordable Care Act just as they’ve done nearly 40 times before…And we’re not just asking you to share your stories for the sake of speaking out. We’re building a network of people to help make sure that everyone has the information they need as we implement the law.”

There are several aspects of this that clearly violate the prohibition against using government resources. Clearly, any elected official has the right to advocate for or against a legislative issue. However, singling out an adversary political party by name certainly skirts the limits of that right. The president also ignores the fact that some Democrats have also raised reservations about the implementation of the Act.

Further, by openly admitting that the purpose of the email was to “build a network” that will be used against Republicans, the obvious interpretation is that this is political organizing and partisan warfare, both of which are highly suspect.

In the face of horrendous scandals, one would have thought that the White House would attempt to at least appear to be as law-abiding as possible. Assuming that the President and his advisors would like to avoid further controversy, why would they send out this type of communication at this sensitive time?

The probable answer is extremely troubling. It is conceivable that the President, as well as several of his key advisors, simply have evaded accountability for their actions for so long that complying with legal or ethical standards is beyond their realm of experience.

The President entered into the seedy world of Chicago politics with the assistance of friends like Bill Ayers and Bernadine Dohrn, who were members of the Weather Underground terrorist organization. As mentors, he could not have chosen more poorly than these two, for whom neither the law, the truth, nor human life meant more than advancing their extremist beliefs. They found a willing student in Mr. Obama, for whom breaking the law as a cocaine user was already a given practice.

Little needs to be repeated about the corrupt Chicago political environment, in which respect for the law has not been a hallmark. It was the training ground for Obama’s early career. As President, he had the enormous benefit of a largely fawning press that glossed over numerous statements and actions that were less than candid.

Having benefited from a meteoric rise in an environment that largely eschewed standard penalties for law breaking and lying, it is not inconceivable that the President never gained the habits most people (even politicians) have developed, to one degree or another, to limit their use of untruths, or to at least be more cautious about misleading statements or inappropriate actions. 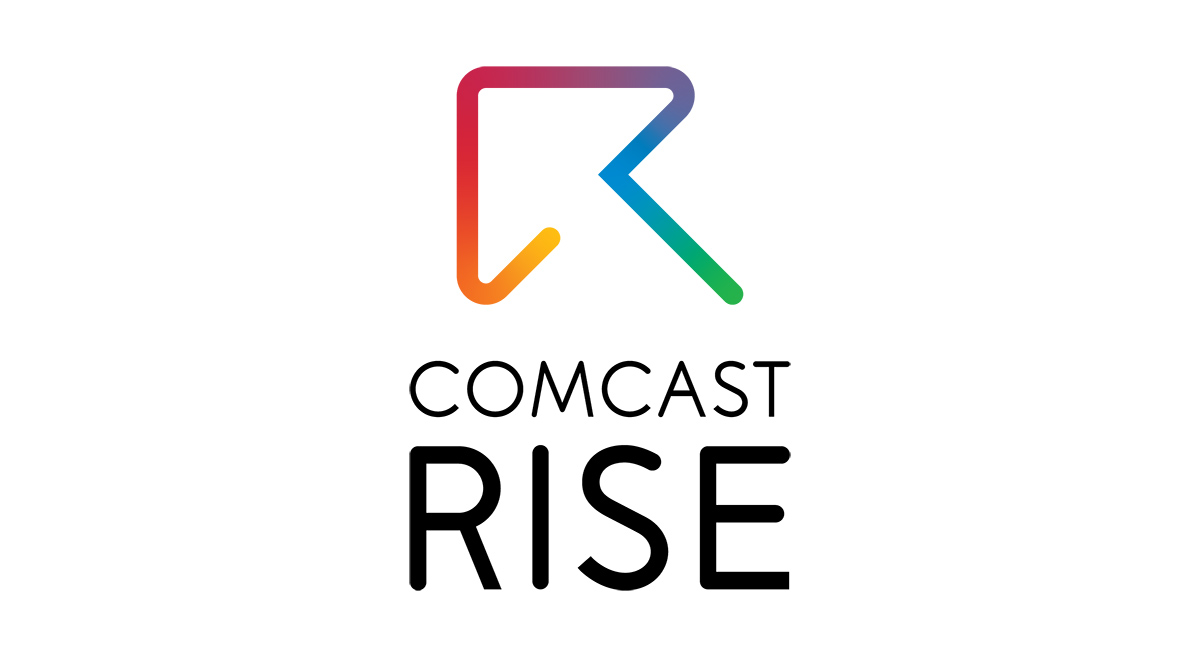 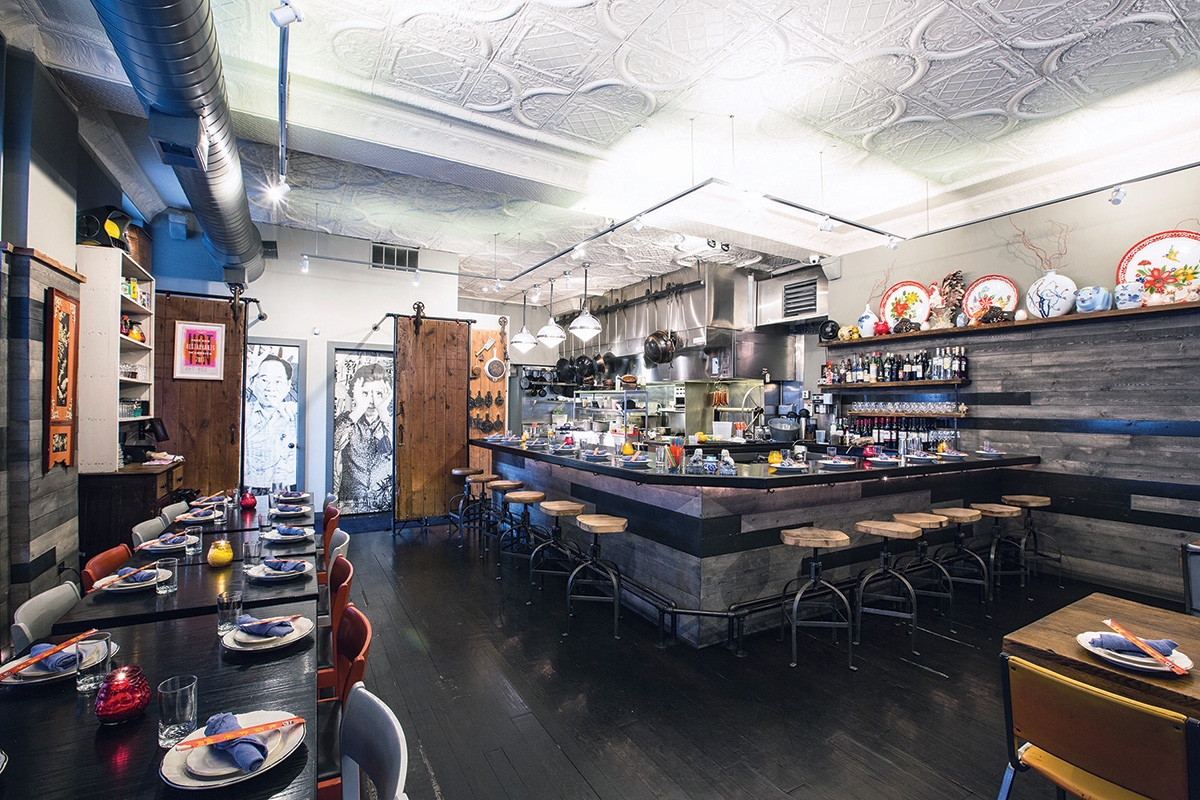