OPEN LETTER FROM DREAMER TO HOUSE LEADERSHIP & “GANG OF 8”

Dear Speaker John Boehner, Rep. Nanci Pelosi, and House “Gang of 8”,
In the Senate, the bipartisan “Gang of 8” – group of Senators leading immigration legislation – has negotiated a delicate compromise that is a first step to meet our country’s economic, family, and security needs.  The Senate Judiciary committee has also held more than 6 days of extensive hearings and heard testimony from over 40 witnesses.
With legislation ready for mark up in the coming weeks and up for a vote in early June, DREAMers are asking House leadership and the House “Gang of 8” to not reinvent the wheel with its own bill. Rather, to ensure progress and a solution to our country’s outdated immigration system, we urge you and the House leadership to take up the Senate bill.
Over the past few months, momentum from Congress to tackle immigration reform has been on a positive scale. The American people from all stripes are demonstrating significant support for a path to citizenship, intelligent border and interior enforcement, and a system that prioritizes families. Indeed, both the House and Senate have debated with hearings and through the media the complex issues needed to be resolved. All this has and will allow the country to get intimately familiar with the issues.
At the same time, Republican and Democratic House leadership must not fall into redundancy by debating issues to a public that already knows and is demanding an expeditious solution. Chairman Goodlatte has been responsible ensuring that all members are educated on immigration policy. However, the country cannot afford legislating on immigration via piece meal nor replicating efforts. Indeed, such decision by the Chairman has been the result of a deadlocked House “gang of 8” that has fallen short to come up with a final product, including on the guest worker program.
Now it is the time for Congress to finally resolve immigration. And it is House leadership that can deliver a solution by employing their procedural acumen to move expeditiously to ensure the country can meet the demands of the 21st century.
Sincerely,
DREAM Action Coalition
DREAM Action Ohio
NorCal DREAMers
###
Dream Action Coalition serves as a voice for undocumented youth and lobbying arm of the dream movement. Our work ensures that undocumented youth are represented in the halls of power and are correctly and directly informed of the actions of Congress, Executive Agencies, and the Courts.
www.DRMACTIONCOALITION.org 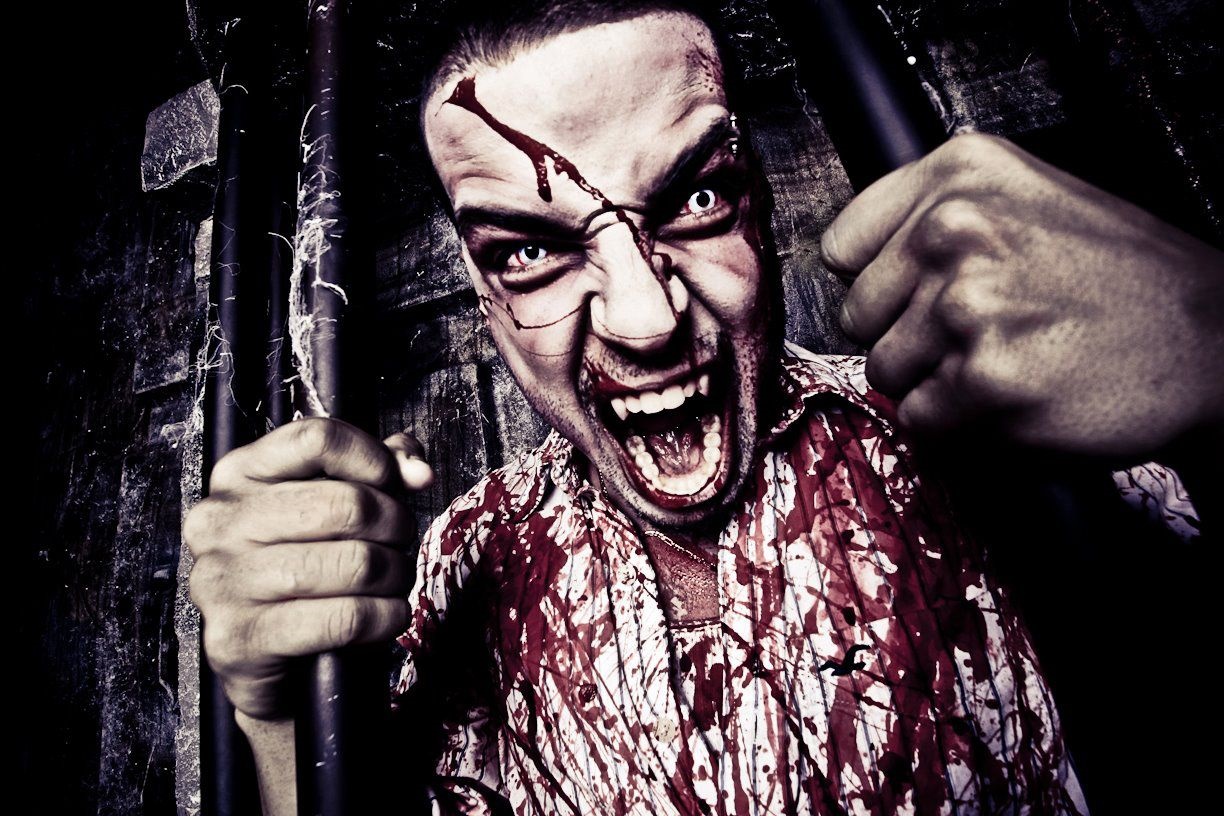 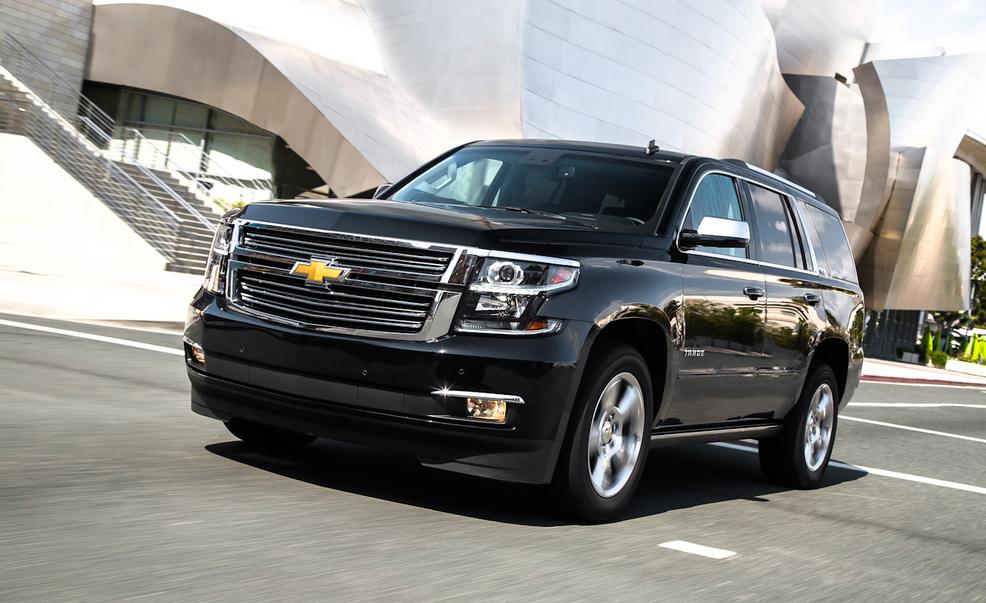