The Panamerican Surety Association will hold its XXV General Assembly from next April 28 to May 1, 2013 at the Hyatt Regency Miami, where the attendance of over 300 executives, members of various surety companies and reinsurers from all over the world is expected.

The Latin American surety market has been experiencing double digit growth annually. The amount traded reaches nearly USD 2.5 billion and it is estimated that, within a few years, that figure will double to reach the United States market.

APF’s President, Andrés Sicilia, has stated that “the U.S. market represented approximately USD 5 billion in annual premiums. In the Latin American region, we hope to close 2013 with over USD 3.2 billion; therefore, that market has an annual growth of between 12 and 14%, very distinct from the global average of around 5%. I would not be surprised if, by the end of 2015, we are approaching the North American market”.

The General Assembly offers a balanced combination of conferences, workshops and social events, which makes this type of meeting an ideal forum to get up-to-date with respect to business and is a unique and very convenient opportunity to meet with officials and executives from the highest level of the industry, from all over the world. Next year, the General Assembly will take place in Ireland.

APF is working toward achieving international acceptance of healthy surety and credit insurance subscription principals, increasing public knowledge of and interest in industry products and improving the legal framework in with affiliated members operate. 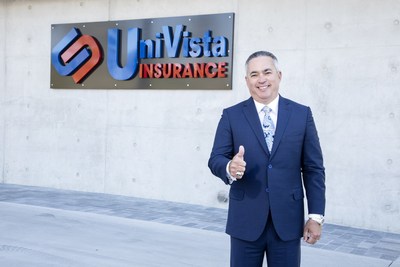 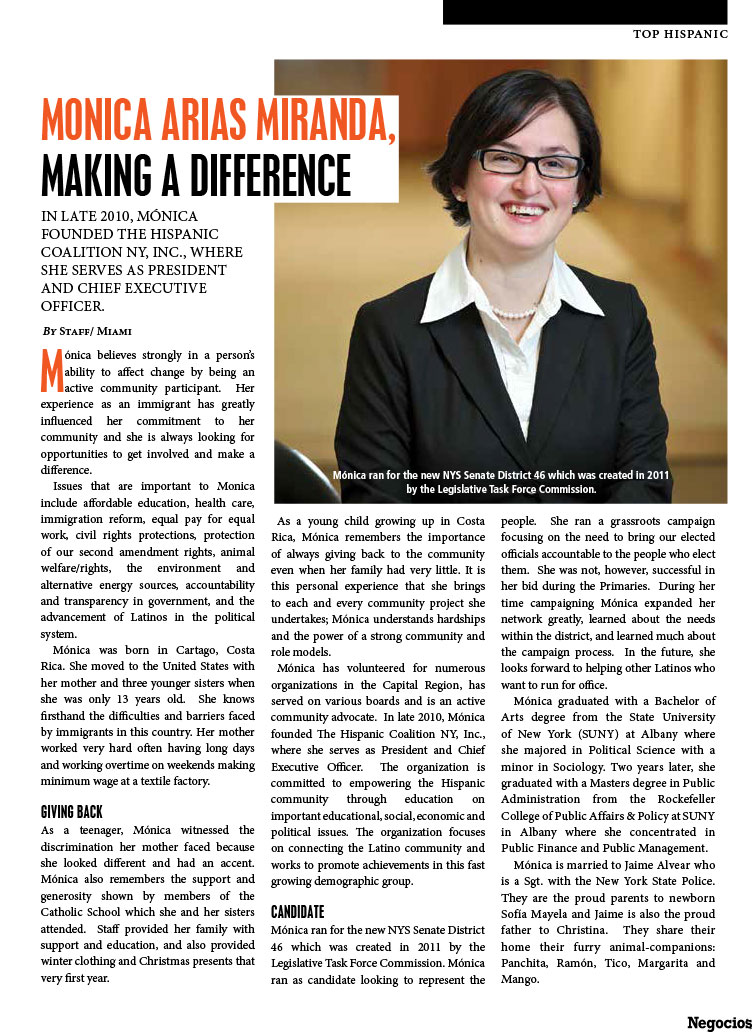