Planes of the future on display at Paris Air Show 2013

Cutting edge aircraft from luxurious business jets and unmanned drones to the most advanced commercial passenger planes go on show in the French capital. Read more…

More than 350,000 visitors are expected to attend the 50th Paris Air Show where the world’s most influential aircraft manufacturers are showing off their latest innovations on the tarmac at Le Bourget Airport.

Amongst the aircraft will be the Gulfstream G650, which is said to be the fastest plane of its kind in the world, capable of non-stop flight from Paris to LA or Hong Kong at nine tenths the speed of sound.

It also boasts a 15 percent reduction in fuel consumption – in line with the industry’s big focus on making aircraft leaner and greener.

Electric power is at the heart of a project being run by the European Aeronautic Defence and Space Company (EADS). The “E-Fan” is an electrically-thrusted multi-engine, two seater aircraft, which is designed to have battery packs in its wings and an electrical taxiing system.

Military aircraft are also on display at the show, along with surveillance systems and unmanned planes. 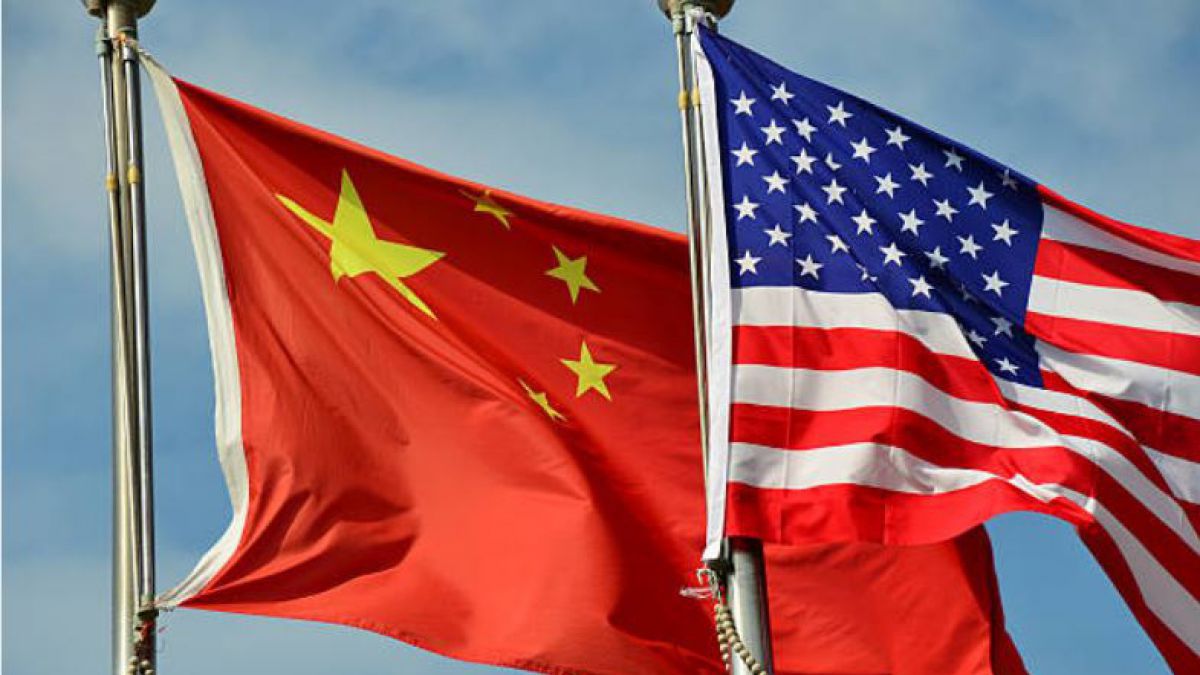