Coca-Cola Racing’s Daniel Suarez is the sole Mexican-born driver currently on the NASCAR Cup Series circuit. He is the face of and focal point of an industry-wide initiative that began in 2019, Daniel’s Amigos, with a goal to drive awareness and grow the Hispanic and Latino fan base in the sport of NASCAR.

As a rising star in the sport that is proud of his Mexican roots, Daniel has teamed with Coca-Cola Racing to plan several special moments throughout Hispanic Heritage Month.

The second event was a Daniel’s Amigos meet-and-greet event with Daniel Suarez before the race in Las Vegas on Sunday, September 26. This event was in partnership with Coca-Cola, NASCAR, Las Vegas Motor Speedway and Trackhouse Racing (Daniel’s racing team).

Daniel was wrap up Hispanic Heritage Month in Charlotte, North Carolina. Coca-Cola and NASCAR were sponsors of the 9th annual Charlotte Hola Festival, the largest Hispanic Heritage celebration in Charlotte highlighting Latin American culture and all its richness. It took place on October 9th. Daniel made his appearance and spoke to
festival attendees.

Coca-Cola is a prominent brand in the NASCAR space, partnering with the NASCAR overall, but also sponsoring individual races like the Coke Zero Sugar 400. Suarez is one of several drivers sponsored by Coca-Cola in the NASCAR Cup Series. 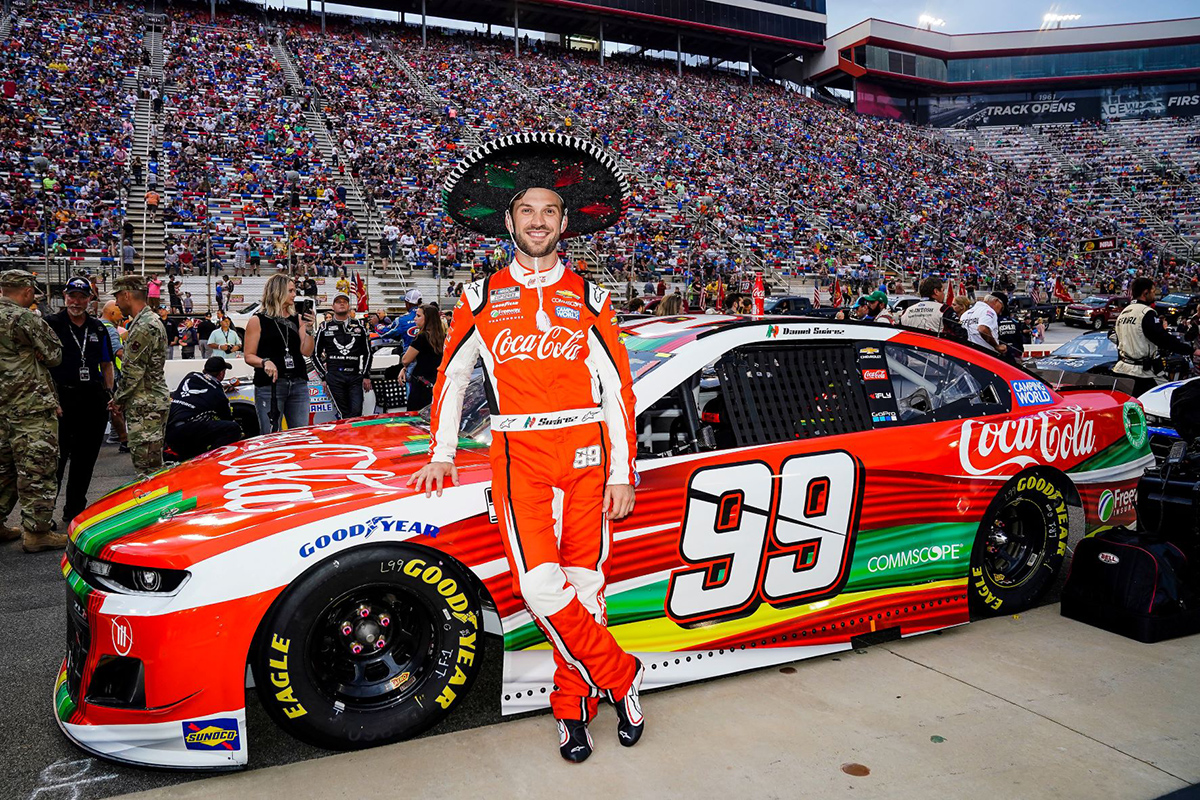 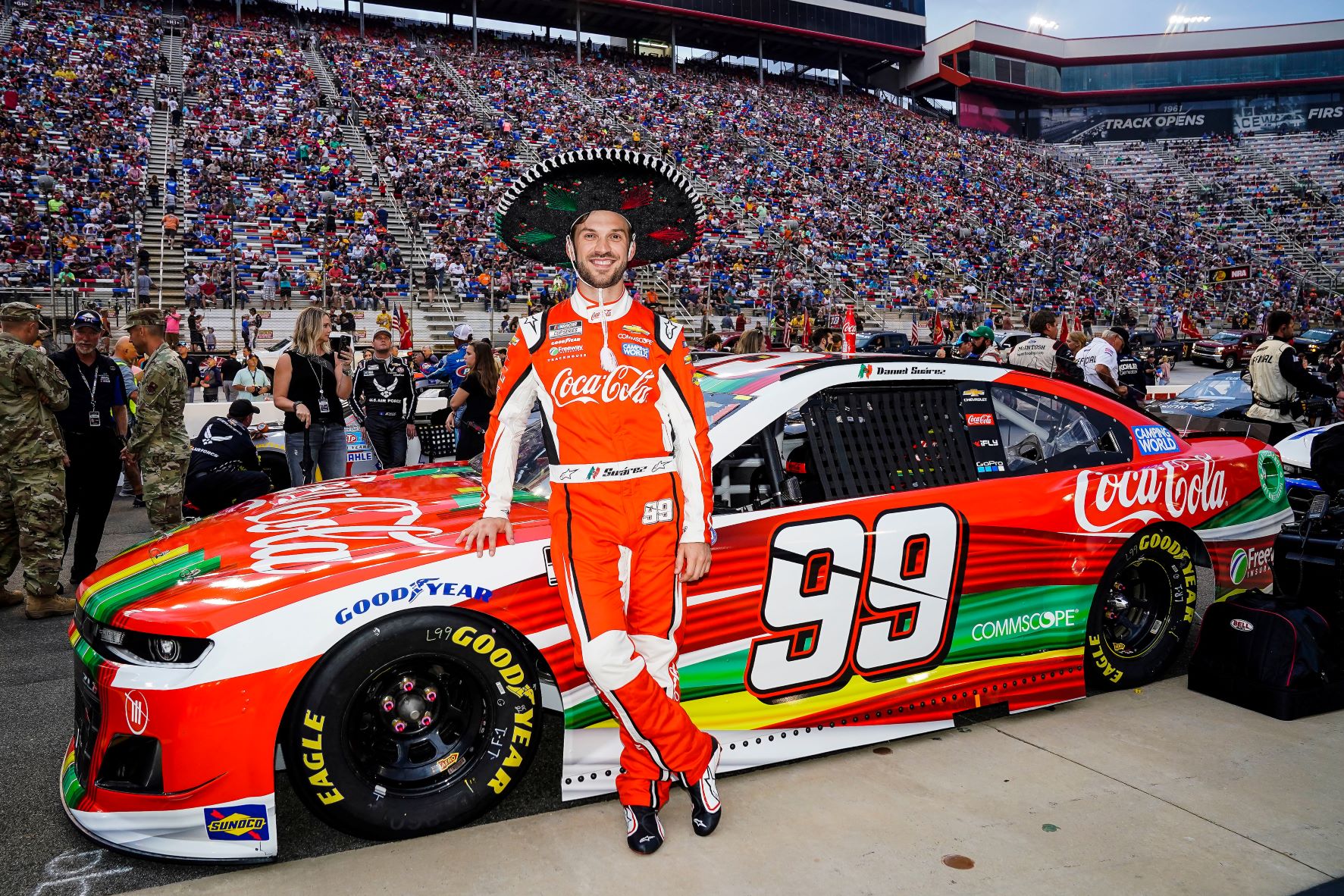