A night at the Glass House in New Canaan can be yours for just $30,000 as part of the Neiman Marcus’ Fantasy Gifts for 2013. Photo Credit: File Photo

Miami, 10  october 2013. Motel 6, it ain’t. But anyone with an extra $30,000 can enjoy a sleepover at the Glass House, the late architect Philip Johnson’s New Canaan home, as part of Neiman Marcus’ Fantasy Gifts.

It was visitors’ comments that prompted the museum to create the idea, said Christa Carr, communications director for the Glass House.

“It’s been an ongoing dialogue with visitors. They would often say, ‘I would love to spend the night here,’” Carr said.

Among the other fantasy gifts from Neiman Marcus is a 2014 Aston Martin Vanquish Volante car for $344,500, or $150,000 for a Bespoke Global Falconry Companion for Master Falconers.

The initiative is part of Glass House Director Henry Urbach’s move to push the Glass House from a museum into a cultural center, she said. The event was just offered, and she said no one has purchased the unique night at the museum yet.

Johnson, who died in 2005 at the age of 98, was an influential architect who also promoted modern European architects to an American audience in the 1930s and 1940s.

In 1949, Johnson designed the Glass House and made it his home on what was originally an 11-acre estate that later expanded to 49 acres.

The house was officially opened to the public in 2007 and has become an attraction for architecture buffs fascinated by the home where Glass died in his
sleep.

Those who decide to purchase the fantasy gift, get an up close and personal access to the 14 architectural structures on the estate and also view Johnson’s painting and sculpture collection.

Up to 10 dinner guests are allowed for a locally sourced multicourse meal.

All the funds for this purchase go toward the National Trust for Historic Preservation. It supports Club Glass House, a program that provides educational tours to children. To browse the Fantasy Gift list and check out some videos, click here. 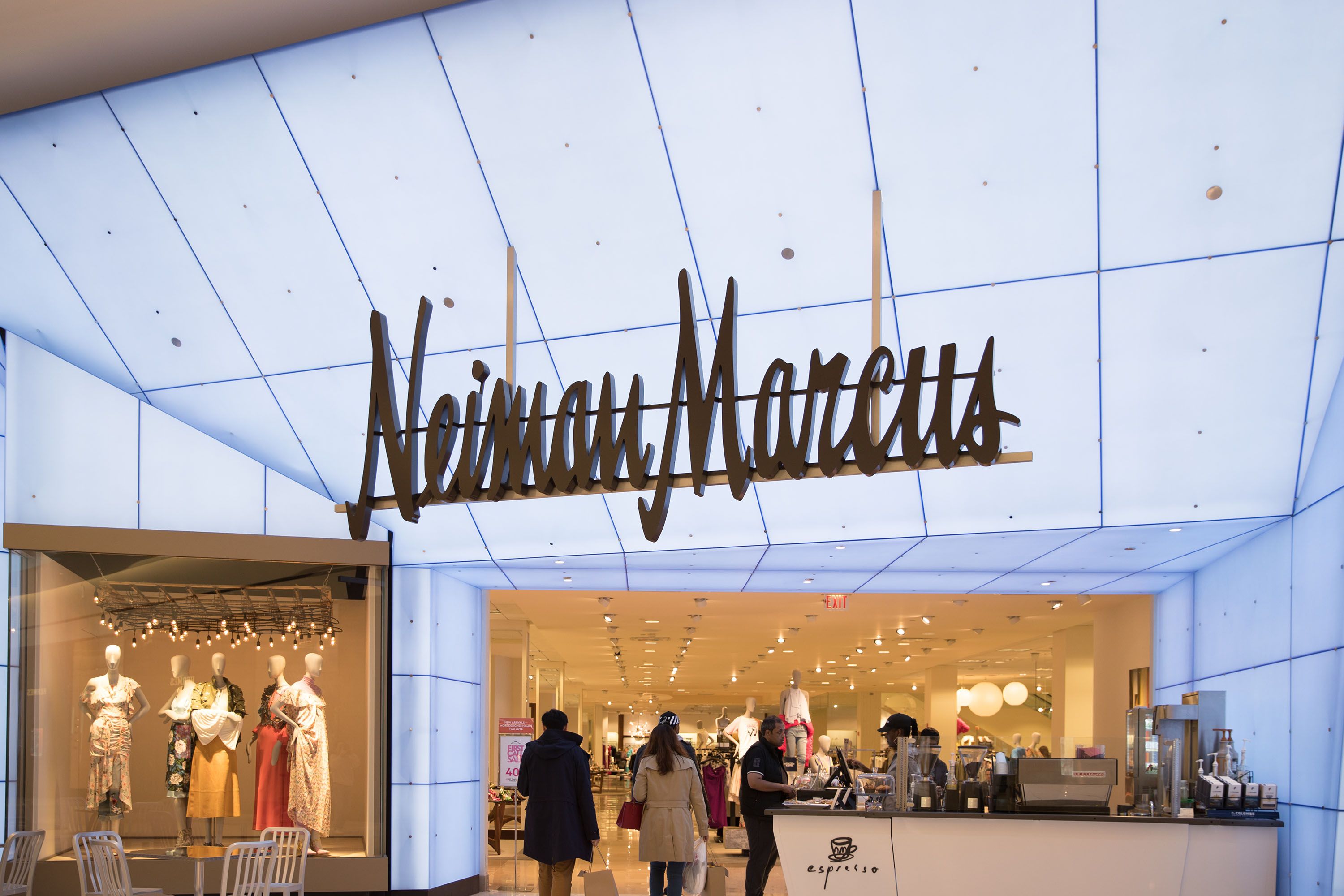