And yet for Porsche, legendary manufacturer of world-class sports cars, it has become one of their most popular vehicles – and seven new 2014 models are making their dealership debut at Braman Porsche West Palm Beach on September 26 from 6 to 9 pm.  New models include the Panamera 4, 4S, 4S Executive, GTS, Turbo, and Turbo Executive.  The Panamera S E-Hybrid plug-in will go on sale later this fall.

Unique among the new models are the Executive and Turbo Executive, each with a wheelbase extended six inches to provide rear-seat legroom and luxury that rivals the accommodations of an executive jet.  The Panamera Executive models weren’t designed as a limousine, exactly, but there are certainly times when the lucky owner will prefer to have someone else at the controls while he or she relaxes in the back.  Other Executive details include reclining seats that are both heated and cooled, as well as four-zone climate control and electrically-operated rear window sunshades.

“These cars are thrilling contradictions,” says Braman Porsche Sales Manager Dan Diamond. “They are comfortable, docile and reliable enough to drive every day, yet they are capable of extraordinary performance.  They are very much designed around providing the driver with a splendid experience, but three other people can enjoy it as well.  And they are every inch a Porsche, with all that implies, but also offer a level of craftsmanship and comfort so high that you might well think they were bespoke.”

And in many respects, they can be bespoke, with a wide variety of options to enhance the performance, differentiate the car via interior and exterior color choices as well as two-tone color combinations and trim made of elegant woods, aluminum or carbon fiber.  You can order voice control for the navigation and communication systems, a rear-seat entertainment system and a 1,000-watt, 16-speaker surround sound audio system that puts you in the front row of the concert…. as well as the Sport Chrono performance package with computerized engine and suspension high performance programming that will put you on the front row of Track Day. 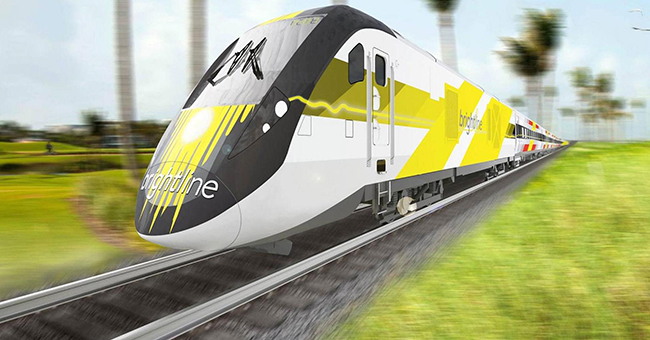