THE 2016 TOP HISPANIC ENTREPRENEUR AWARDS HAVE BEEN GIVEN

The cocktail party and ceremony of this prestigious awards given to the Hispanic entrepreneurs and those who work in order to the business growth in the USA had an assistance of around 70 special guests.

The businessmen and entrepreneurs who were distinguished at the event are the following:

The ceremony was hosted by the famous Colombian journalist Jaime Florez.

The 2016 Top Hispanic Entrepreneur Awards are carried out every year, where Hispanic entrepreneurs, men and women, are recognized for standing out in their business or activities.

In October 2016 the first “Top Entrepreneur Awards” were given and this event is organized by Negocios & Ejecutiva Magazine nowadays.

Negocios & Ejecutiva Magazine is the only business magazine written in Spanish in the USA, founded in 2013 by Karen Blanco and Eduardo A. Hapke in the United States. It is distributed in South Florida and is a bimonthly magazine (It is edited every two months, 6 annual editions). You can get more information on its Facebook page: Negocios Magazine and Ejecutiva Magazine, and at the internet sites www,negociosmagazine.com and www.ejecutivamagazine.com. 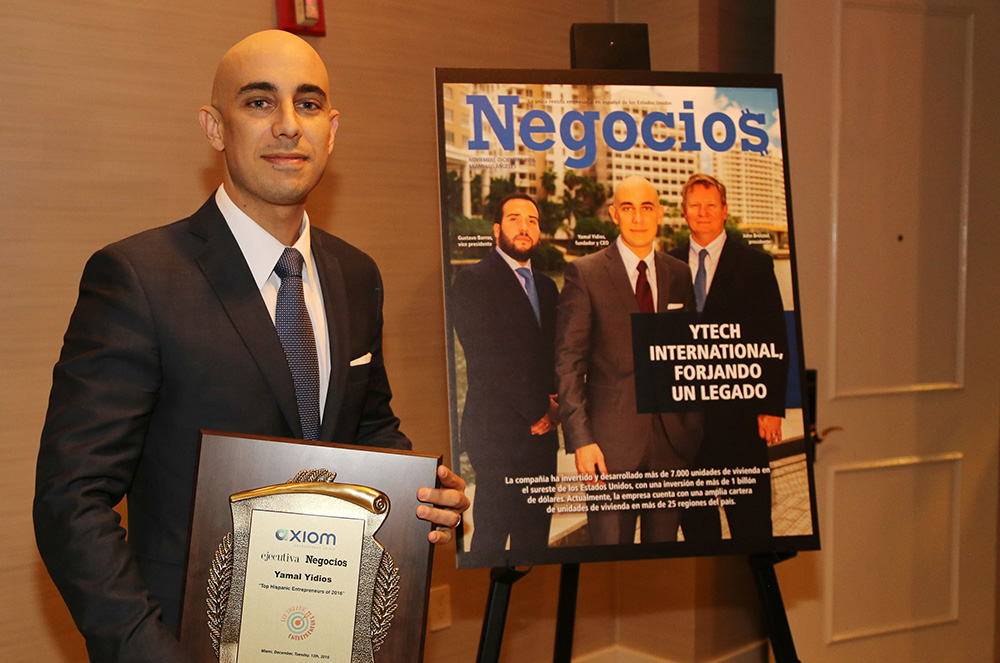 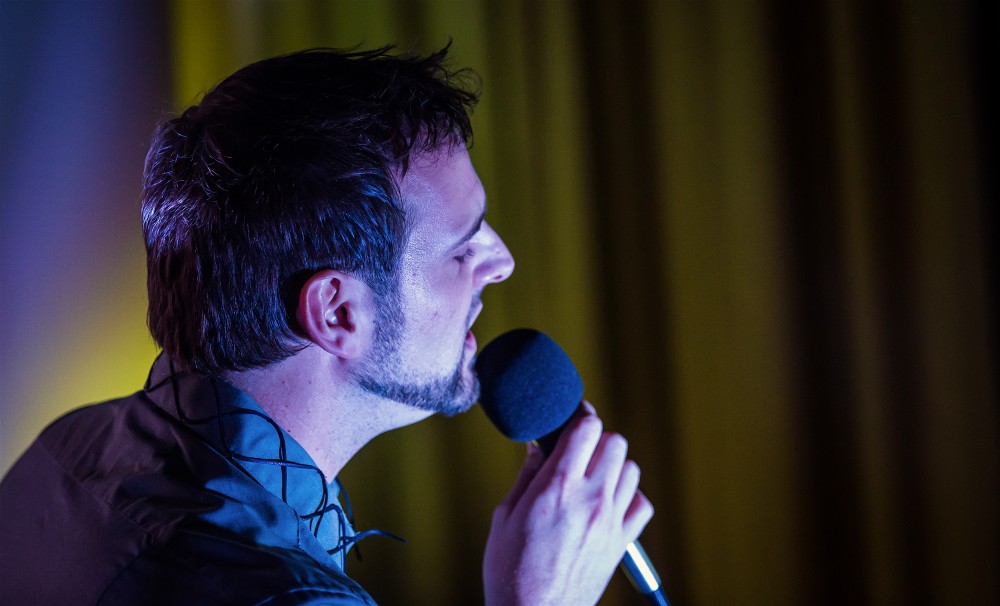