Starting Oct. 7, Williams will be responsible for leading and further developing and implementing the strategy of The Beacon Council.

«Our dedicated search committee, led by Chair-elect Sheldon Anderson, was committed to matching our dynamic community with an experienced professional of the highest caliber. Larry clearly fits that bill,» said Joseph W. Pallot, Chair of The Beacon Council and General Counsel for HEICO Corporation. «I’m honored to welcome Larry and his wife Pamela to The Beacon Council and Miami-Dade County.»

Williams brings a wealth of economic development experience and a proven ability to attract and retain businesses of all sizes, including start-ups and those in the Information Technology industry.

Starting Oct. 7, Williams will be responsible for leading and further developing and implementing the strategy of The Beacon Council, a public-private partnership created in 1985 to attract companies to Miami-Dade County in order to create jobs for residents.

Before coming to The Beacon Council, Williams worked as an economic development professional in Atlanta, Seattle and Raleigh in a span of about 20 years. He was Vice President of Technology Industry Development for the Metro Atlanta Chamber, Assistant Director of International Trade and Economic Development for the Washington State Department of Commerce, and rose through the ranks to Director of Operations of the International Trade Division for the North Carolina Department of Commerce. Williams is a graduate of North Carolina State University, and the Darlington School. Williams also studied in Costa Rica and speaks Spanish.

While in Atlanta, Williams lead the strategy and growth of the technology industry, which includes such giants as AT&T Mobility, NCR and IBM. He also provided direction for the Mobility Task Force and Technology Leadership Council.

During his time with the Washington State Department of Commerce, Williams was appointed by Gov. Christine Gregoire to serve on her executive cabinet and act as co-chair of the newly created Washington State Tourism Commission. There, he recruited industry leaders to serve on a global competitiveness council, which created a report that served as the basis of a 10-year economic initiative for the State of Washington.

The Search Committee for The Beacon Council, which included members of the board, said many well-credentialed local and national candidates applied, but Williams stood out for his leadership, consensus building and communication skills.

«His experience and leadership in Washington state, coupled with his time in Latin America, and recent leadership in the development of the technology sector in Atlanta will serve The Beacon Council, Miami-Dade County, our businesses, and residents very well,» Pallot said.

Pallot also praised Robin Reiter-Faragalli, a past Chair of The Beacon Council, who accepted the role of Interim President in March to facilitate the transition of the organization during the search.

«Robin’s strong leadership and guidance, along with the experience and expertise of The Beacon Council staff, made the transition seem effortless,» Pallot said. «Under her direction, the organization continued its mission to bring job-generating investments to Miami-Dade County and worked with partners to enhance long-term projects.»

About The Beacon Council

Source: KE and The Beacon Council. 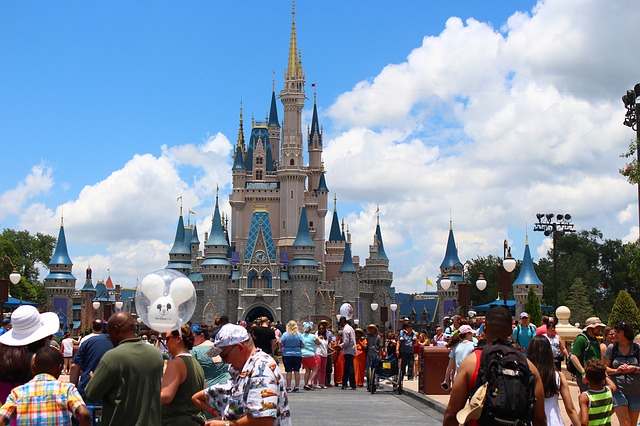