Hernandez, the former New England Patriots tight end, has been arrested on a charge of first-degree murder in the killing.

Miami, June 29th 2013. A third man tied to Aaron Hernandez and wanted in connection with the slaying of semi-pro football player Odin Lloyd has been arrested in Florida, Massachusetts State Police announced Friday.

Authorities said Ernest Wallace, 41, turned himself in to police in Miramar, Fla., and with his arrest, a spokeswoman from the Bristol (Conn.) County District Attorney’s office said that investigators believe that all three men who were in the silver Nissan Altima when Lloyd entered it, are in custody.

Police announced Thursday night that Wallace was wanted as an accessory after the fact in the Lloyd homicide. Hernandez, the former New England Patriots tight end, has been arrested on a charge of first-degree murder in the killing. Hernandez entered a plea of not guilty.

Police believed Wallace was driving a silver or grey Chrysler 300. That vehicle was recovered in Bristol, Conn., Hernandez’s hometown, the Boston Globe reported

You can read the full story in the following link: 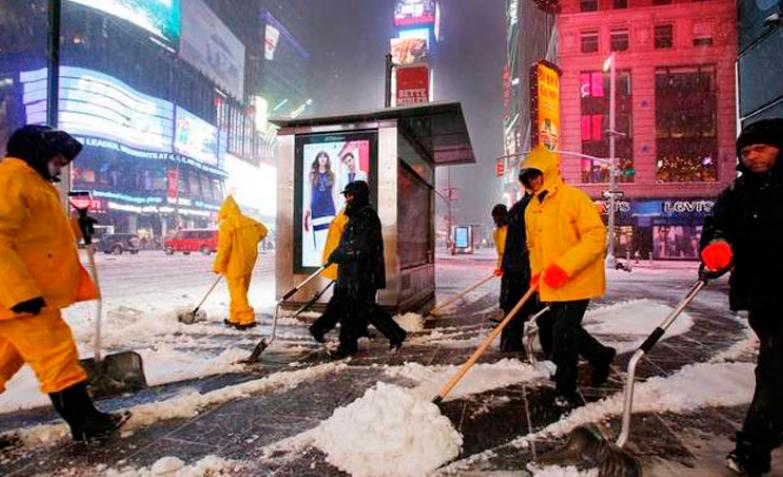