Miami, September 4th, 2013. SUVs are known for versatility in carrying people and cargo. And adding a third-row seat boosts that capability another notch. Depending on the model, a third-row seat lets the vehicle carry up to seven or eight passengers.

That’s handy for a large family, car-pooling duties, or mobile play dates. And when you don’t need the extra seat, it folds conveniently into the rear cargo floor. With a split-­seatback design, you can fold one section down and still let someone sit in the other one.

But the third-row seats in most SUVs are small, tight, and best left for kids. It can be cumbersome to climb into and out of them. When they’re up, cargo space can be slashed to a fraction of a vehicle’s normal volume. So you might be able to carry half of the local youth football team but not its gear.

For this report, we tested three recently redesigned models at different prices that show the range—and limitations—of the choices in this category.

The midsized Acura MDX, $49,460, for example, has a pretty typical third-row seat. It’s sized for kids. Adults can fit in a pinch, but the sitting position is a bit awkward. Leg, head, and foot room are tight.

The Mitsubishi Outlander, $27,180, is the only compact SUV that currently offers a third row. But this one is tighter still, with the owner’s manual warning that the row is designed only for shorter people. Moreover, to carve out enough leg room for people in that row, you have to slide the second-row seat forward, which impinges on leg room there, too.

The Mercedes-Benz GL350 BlueTec, a diesel-powered luxury SUV costing $73,020, is the rarity here. It has a roomy, minivanlike third row that comfortably accommodates two adults. The seat is easy to climb into and out of.

If you really want a three-row SUV and you don’t have a luxury-car-level bank account, a couple of affordable models that did well in our testing are the redesigned Hyundai Santa Fe and Kia Sorento, although both are too new for us to have reliability data. 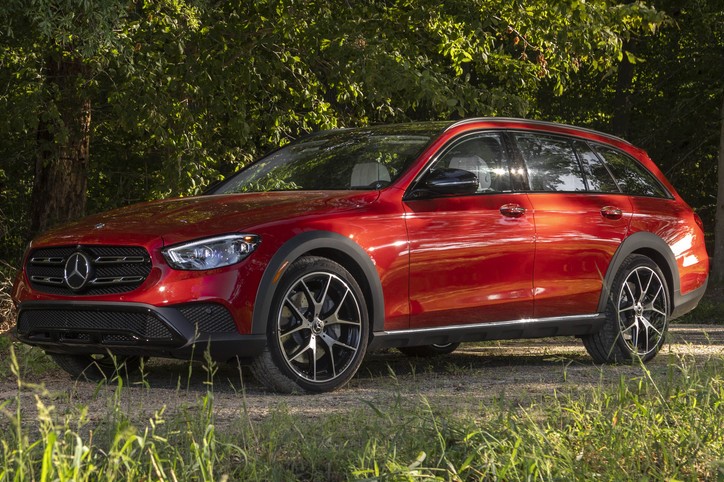 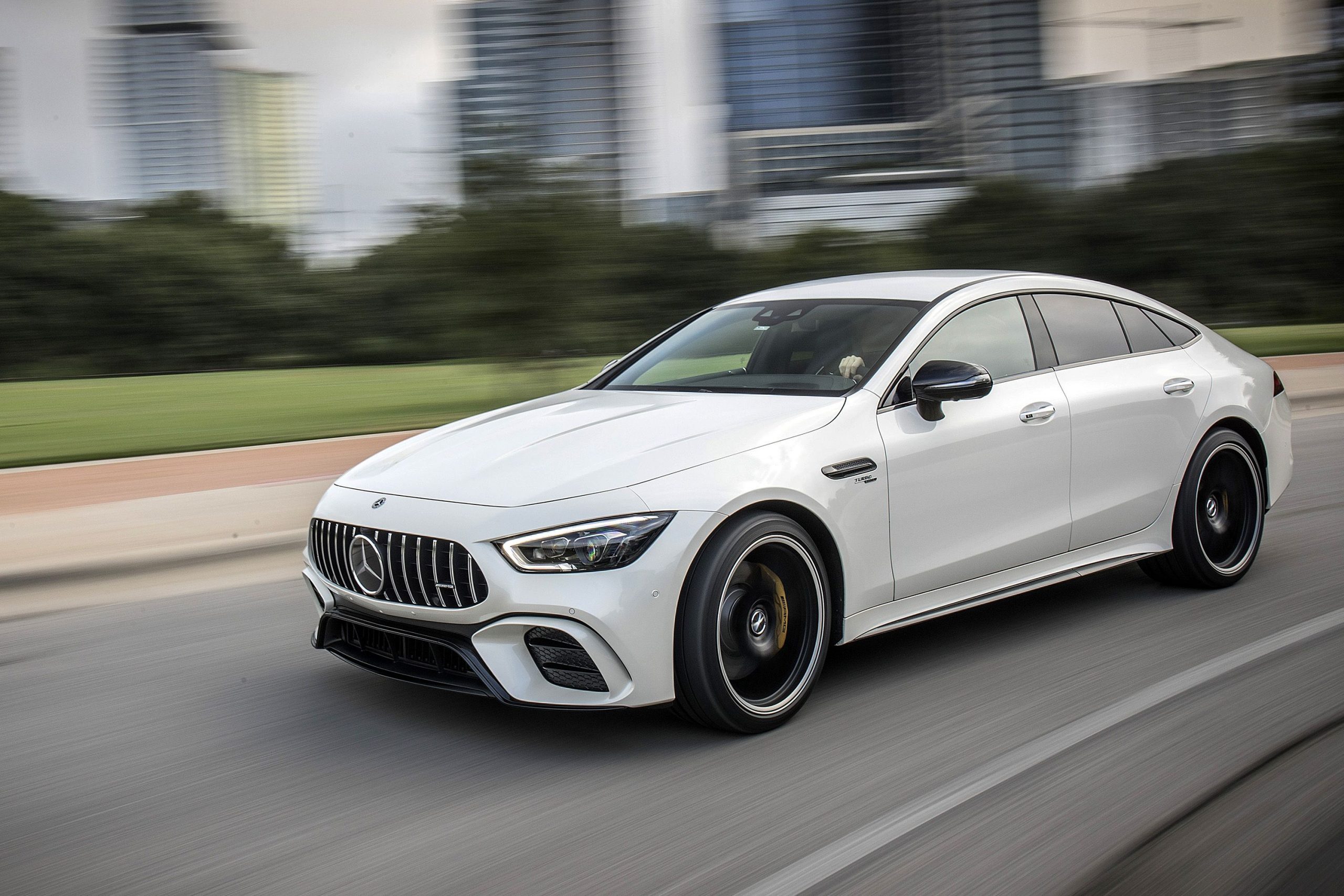