Miami, July, 11th of 2013. Nokia is hoping you want to take better photos with your smartphone and that to do so, you’re willing to pay $300 with a two-year AT&T contract for the privilege. Oh, and you’ll need to get comfortable with Microsoft’s Windows Phone platform as well.

This isn’t the first megapixel-heavy phone we’ve heard about from Nokia. More than a year ago, the company rolled out the 41-megapixel 808 PureView. By most accounts, the phone took great photos, but the fact that it ran the Symbian operating system (and was the final Nokia phone to do so) made it somewhat of a non-starter. At the time the PureView 808 was released, I wondered if Nokia would “eventually merge this camera technology into future Windows Phone products…as the company’s partnership with Microsoft continues moving forward.”

It looks like that’s exactly what’s going on with the Nokia Lumia 1020, announced today at a press event in New York. Like the 808, the Lumia 1020 will feature a 41-megapixel camera, along with a few extras. As The Verge reports, “Nokia’s brought two significant improvements to the Lumia 1020 that weren’t present in the 808 PureView: a backside-illuminated sensor and optical image stabilization…Combined, the two should help the Lumia 1020 offer pretty great low-light performance.” 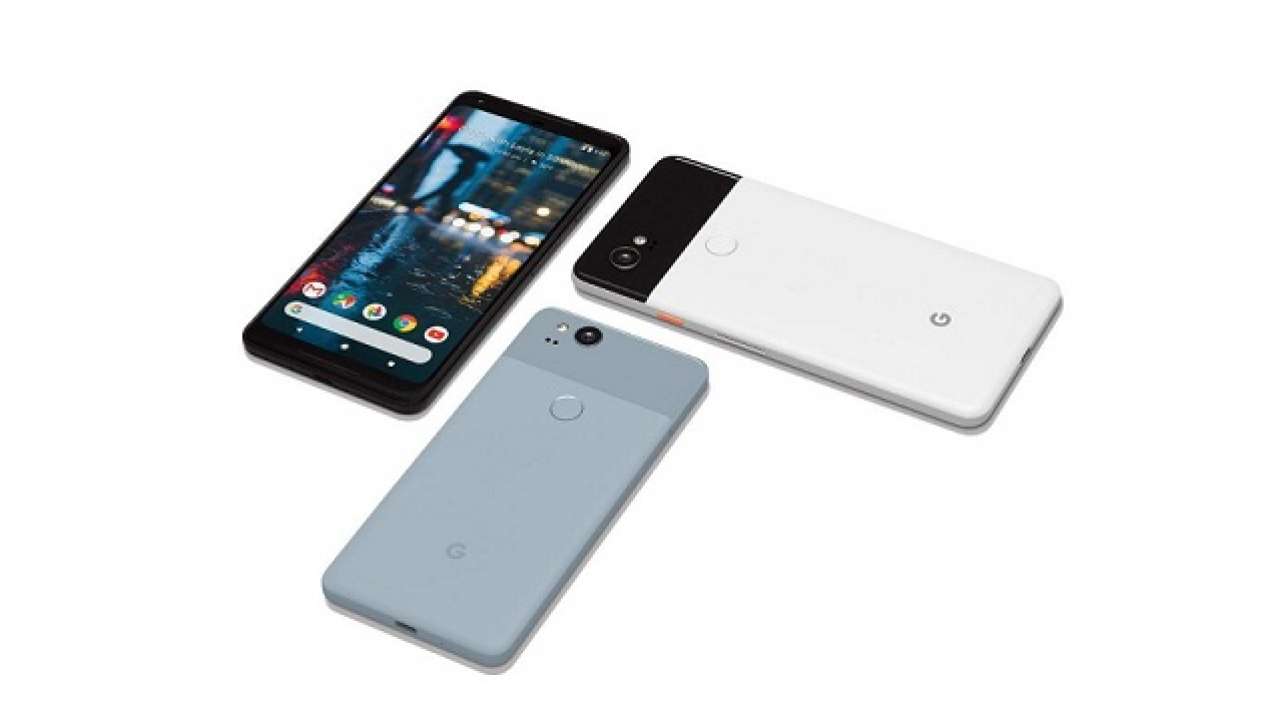 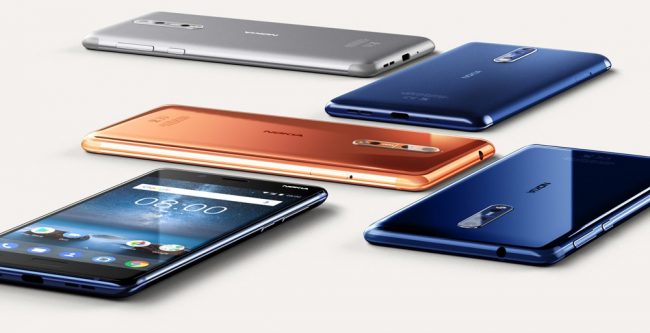