The award recognizes individuals who have made a significant contribution to the cultural development of South Florida. Names in honor of Lydia Cabrera, worldrenowned writer and expert in Afro- Cuban culture, it included a $500 cash prize and an original ceramics work of art by local artist Rodrigo de la Luz.

“It is an honor for U.S. Century Bank to host such an important event and award, and to recognize Olga Connor, who has contributed so significantly to the cultural excellence of our community,” said Carlos J. Dávila, President and CEO of U.S. Century Bank. 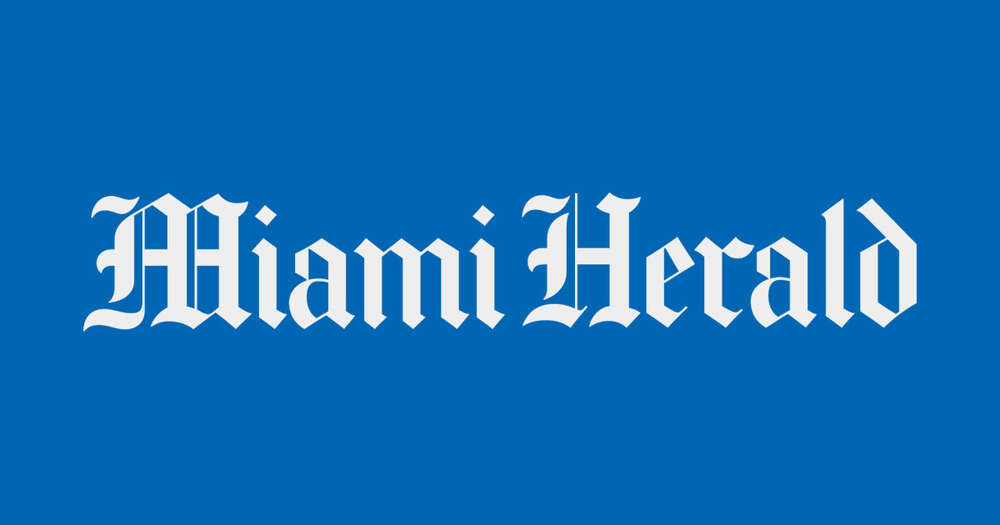 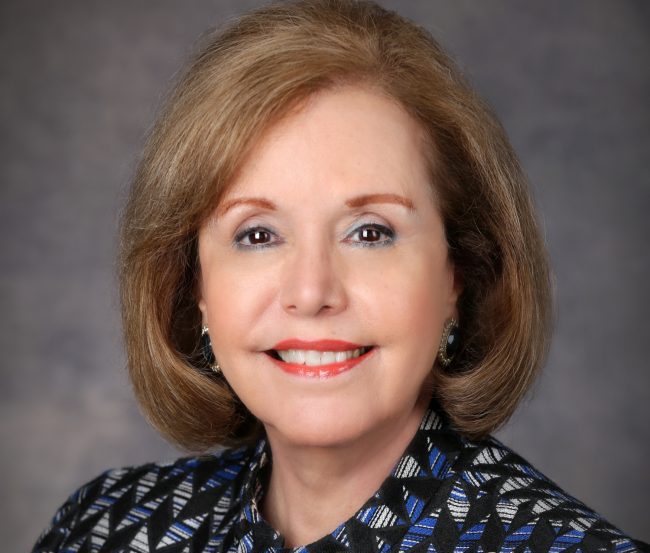