President Barack Obama gestures as he answers a question during a news conference with Costa Rica President Laura Chinchilla at the National Center for Art and Culture in San Jose, Costa Rica

In his past May 3 meeting with the Presidents of Costa Rica, El Salvador, Guatemala, Honduras, Nicaragua, Panama, and the Dominican Republic, and the Prime Minister of Belize, President Obama discussed our comprehensive regional partnership to improve citizen security in Central America.

• Direct, sustained support to reduce and prevent crime and strengthen the rule of law;

• Maritime and air interdiction to address illicit trafficking into and through the region;

CARSI is the primary mechanism for assisting Central American governments to improve citizen security.  Through CARSI, the United States supports Central American nations to reduce levels of crime and violence, boost the capacity and accountability of rule of law institutions, and expand municipal crime prevention and services for at-risk youth.  From fiscal years 2008 – 2012, the United States contributed $496 million through CARSI to tackle the most immediate security threats and to build stronger institutional foundations for long-term success.  FY 2012’s $135 million commitment to CARSI represented a 33 percent increase over 2011 funding, and the Administration has requested $161.5 million in FY 2014.

Reducing the vulnerability of communities to crime

U.S. assistance to Central America emphasizes sustainable, long-term solutions that address the root causes of insecurity.  The United States supports Municipal Crime Prevention Committees that bring together local and national stakeholders to identify risk factors that contribute to crime and violence and develop community-based strategies to improve safety.  We also support extensive services for at-risk youth through vocational training, life skills development, and more than 100 outreach centers in high-risk communities.  Through programs such as the Millennium Challenge Corporation, Feed the Future, and Pathways to Prosperity, we support economic development, combat poverty, hunger, and malnutrition, and promote greater opportunity for all Central Americans.

Strengthening the rule of law

One key U.S. objective is support for the development of strong, transparent, and effective Central American governments and institutions. Violence and impunity across the region threaten human rights and the rule of law and present overwhelming challenges to governments in providing services to their citizens. We help Central American governments to increase the capacity of investigators, prosecutors, judges, and prison administrators to combat impunity and to ensure that those responsible for crimes and human rights abuses are brought to justice.  We empower civil society to play a constructive role in the development of security policy and as independent auditors of government performance.  The United States incorporates human rights training into all programs with police and armed forces, and assists with police reform and internal affairs to root out corruption.

The United States implements a diverse mix of domestic programs to target, investigate, disrupt, and dismantle the criminal networks in the United States that undermine citizen security in Central America.  The High Intensity Drug Trafficking Areas program brings together federal, state, local, and tribal law enforcement agencies across 46 U.S. states to coordinate law enforcement strategies and enhance intelligence sharing to combat drug trafficking and production from source countries through Central America and Mexico to the United States.  Local task forces in major U.S. metropolitan areas draw upon significant interagency collaboration to combat criminal networks, including the MS-13 and 18th Street gangs, which operate throughout the United States and Central America. The U.S. Department of Treasury, in partnership with the U.S. banking sector and Financial Action Task Forces in Central America, targets illicit money transactions and administers an asset forfeiture program that denies criminals the fruits of their illicit activity.

The United States recognizes our shared responsibility to reduce demand for illicit drugs, and over the last three years, the U.S. government has spent more than $31 billion on domestic demand reduction.  The 2013 National Drug Control Strategy represents a 21st century approach to drug policy that outlines innovative policies and programs and recognizes that substance use disorders are not just a criminal justice issue, but also a major public health concern.  To support the Strategy, the Obama Administration has requested more than $10.7 billion to support drug education programs and expand access to treatment for people with substance use disorders for fiscal year 2014.  The rate of overall drug use in America has dropped roughly one-third over the past three decades.  More recently, the number of current cocaine users has dropped by 44 percent and methamphetamine use has been cut by 40 percent from 2006 to 2011.

U.S. maritime and aerial support to Central American nations is instrumental in facilitating the timely detection, monitoring, and interdiction of narcotics and other illicit cargo across the region.  Operation Martillo (Hammer) is a joint U.S., European, and Western Hemisphere partner nation effort to disrupt transnational criminal activity in the coastal waters of the Central American isthmus.  Through Operation Martillo, the U.S. Departments of Defense and Homeland Security provide assets and training that deter crime and trafficking and their corrosive effects on Central America and build partner nation capacity, in support of the White House Strategies for Combating Transnational Organized Crime, National Drug Control, and National Security.

Group of Friends of Central America

Office of the Press Secretary 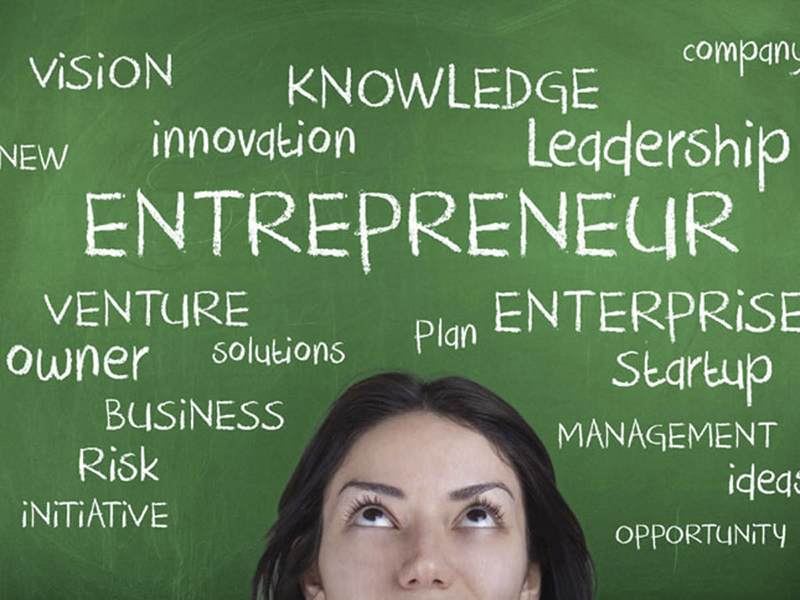 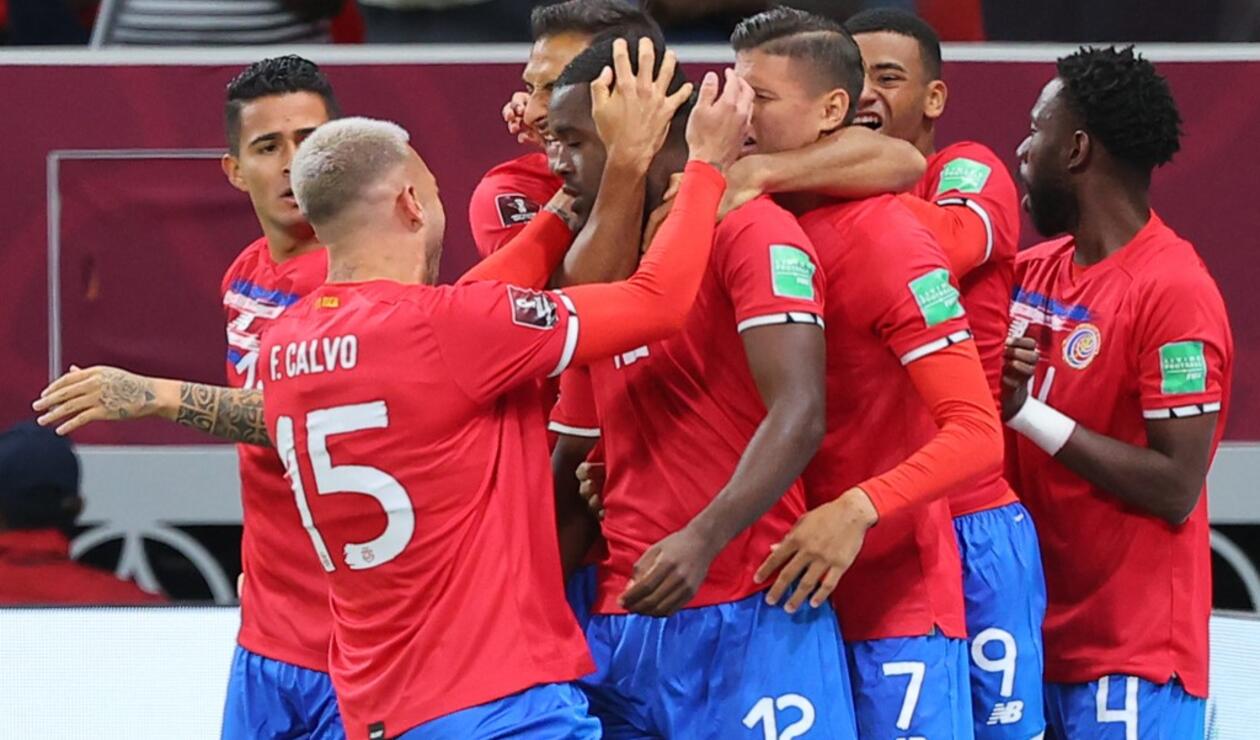