The MISS UNIVERSE contestants visited Food For The Poor’s headquarters

The MISS UNIVERSE contestants from select countries  visited Food For The Poor’s headquarters in Coconut Creek, Fla., on Monday, Jan.12 at 12.30 a.m., to learn about what the organization is doing in each of the countries they are representing.

“The MISS UNIVERSE® Pageant does so much to spotlight the wonderful and exotic cultures worldwide, while maximizing the potential of its contestants. We are honored to be granted this opportunity to show the pageant participants what Food For The Poor is doing in their homelands,” said Angel Aloma, Executive Director of Food For The Poor.

The women had tour the Food For The Poor headquarters, where they learned about housing, water, and educational projects implemented by the charity. The reigning Miss Universe, Gabriela Isler of Venezuela, along with the following contestants. , will attend:

Monday was the fifth anniversary of the 7.0 earthquake that devastated Haiti. Miss Universe Haiti, Christie Desir, also will be at Food For The Poor, which has worked tirelessly to help the country rebuild.

The 63rd Annual MISS UNIVERSE Pageant will take place in Doral-Miami and will air live from the FIU Arena on NBC, Sunday, Jan. 25 (8-11 p.m.) with simulcast in Spanish on Telemundo. The Miss Universe Organization (MUO) is a Donald J. Trump and NBCUniversal joint venture, which uses its global grassroots reach to empower women to be self-confident and strive to be their personal best. 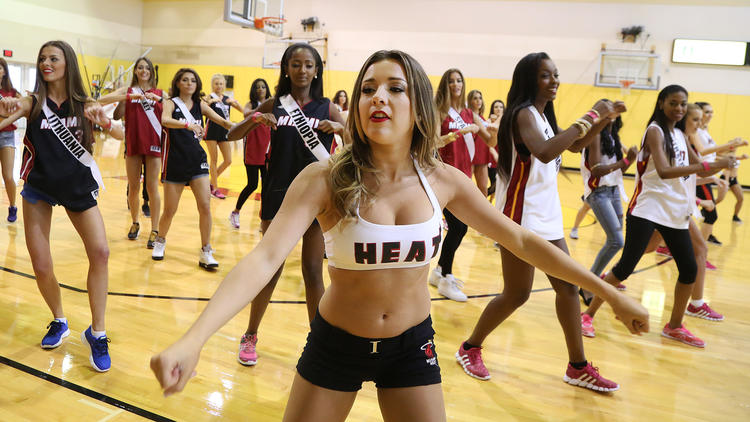