Miami, June 23 of 2013. A quarter-million Brazilians took to the streets in the latest a wave of sometimes-violent protests that are increasingly focusing on corruption and reforming a government system in which people have lost faith. A new poll shows that 75 percent of citizens support the demonstrations.

The turnout in Saturday’s protests was lower than the 1 million participants seen on Thursday and there was less violence. But in the city of Belo Horizonte police used tear gas and rubber bullets to disperse protesters who tried to pass through a barrier and hurled rocks at a car dealership. The city of Salvador also saw demonstrations turn violent.

The protests have become the largest public demonstrations Latin America’s biggest nation has seen in two decades. They began as opposition to transportation fare hikes, then became a laundry list of causes including anger at high taxes, poor services and World Cup spending, before coalescing around the issue of rampant government corruption.

Many protesters were not appeased by a prime-time television address Friday night by President Dilma Rousseff, who said that peaceful protests were welcome and emphasized that she would not condone corruption. She also said she would meet with movement leaders and create a plan to improve urban transportation and use oil royalties for investments in education.

See more in the following link: 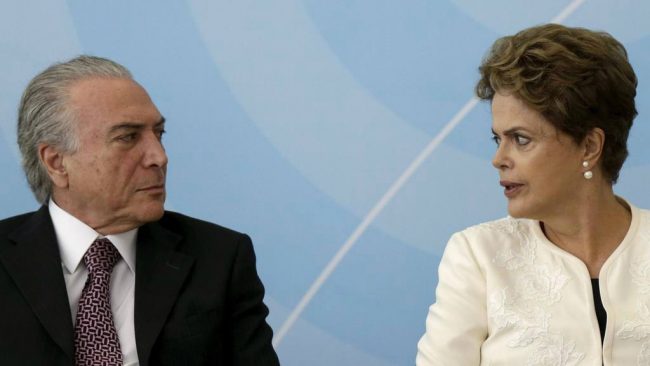 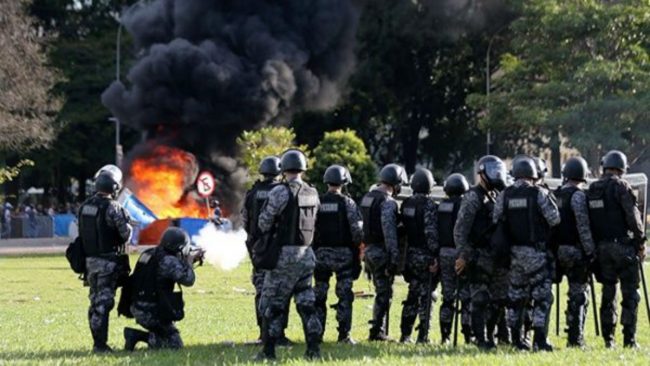