Miami, July, 12 of 2013 (USA Today). George Zimmerman could spend the rest of his life in prison or walk away a free man after more than a year of being reviled as a murderer.

During three weeks of testimony, state prosecutors called 38 people to the stand to paint Zimmerman as a spiteful, frustrated man who profiled and killed an unarmed teenager. Defense attorneys countered by calling 18 witnesses — but not Zimmerman — to explain that Zimmerman feared for his life and was being pummeled by Trayvon Martin.

When the fatal gunshot was fired in the dark, nobody was close enough to see what happened — other than Zimmerman and Trayvon. Throughout the trial, prosecutors tried to shine some light on that night and show jurors what they believe happened, but most experts think there were few concrete answers in the testimony.

“They are making it a guessing game, and guessing games favor the defense,” Jose Baez, a Florida criminal defense attorney, said of both sides. Baez successfully defended Casey Anthony, a Florida mother accused of killing her daughter in a high-profile murder case.

Speculation that Zimmerman, who is Hispanic, profiled, followed and murdered the black teen sparked racial controversy and protests across the nation last year. Zimmerman says that race did not factor into his actions and that he acted in self-defense after Trayvon sucker-punched him and began beating him.

Most legal experts interviewed by USA TODAY agree with Baez and say the prosecution largely failed at its attempt to prove Zimmerman committed second-degree murder. Several, however, added that jurors may still weigh heavily that Zimmerman followed and later shot a teen walking home carrying Skittles and iced tea.

Which scenario becomes reality depends largely on five key issues before the jury deciding his fate.

(You can read the full story in the following link). 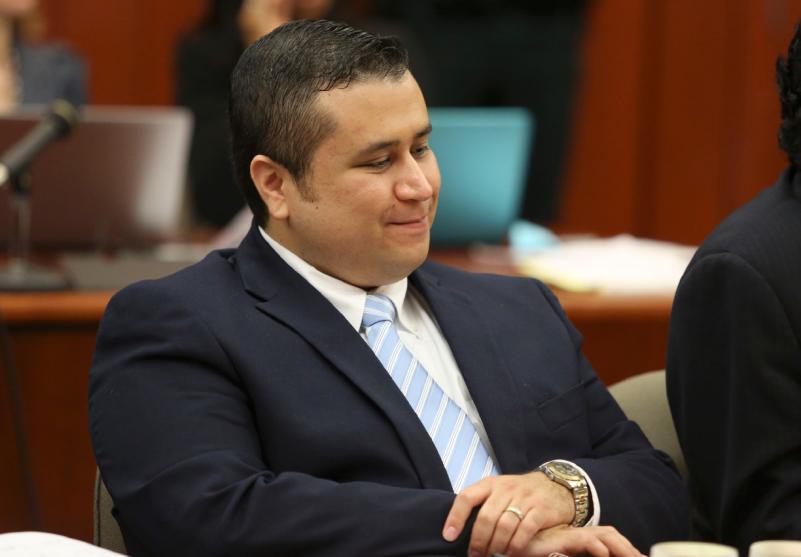