Miami, 21 de agosto de 2013. Wells Fargo is cutting 2,300 jobs from in the mortgage production unit, the company said on Wednesday.

San Francisco-based Wells Fargo was the largest employer among U.S. banks at midyear with about 274,000 people. That figure jumped 4 percent from the previous year and was little changed from end of the first quarter.

The latest round of cuts brings the total number of jobs cut by the country’s largest mortgage lender to 3,000 since July.

The company expects the pace of mortgage lending to slow for the remainder of the year as higher interest rates cut into the demand for refinancing. 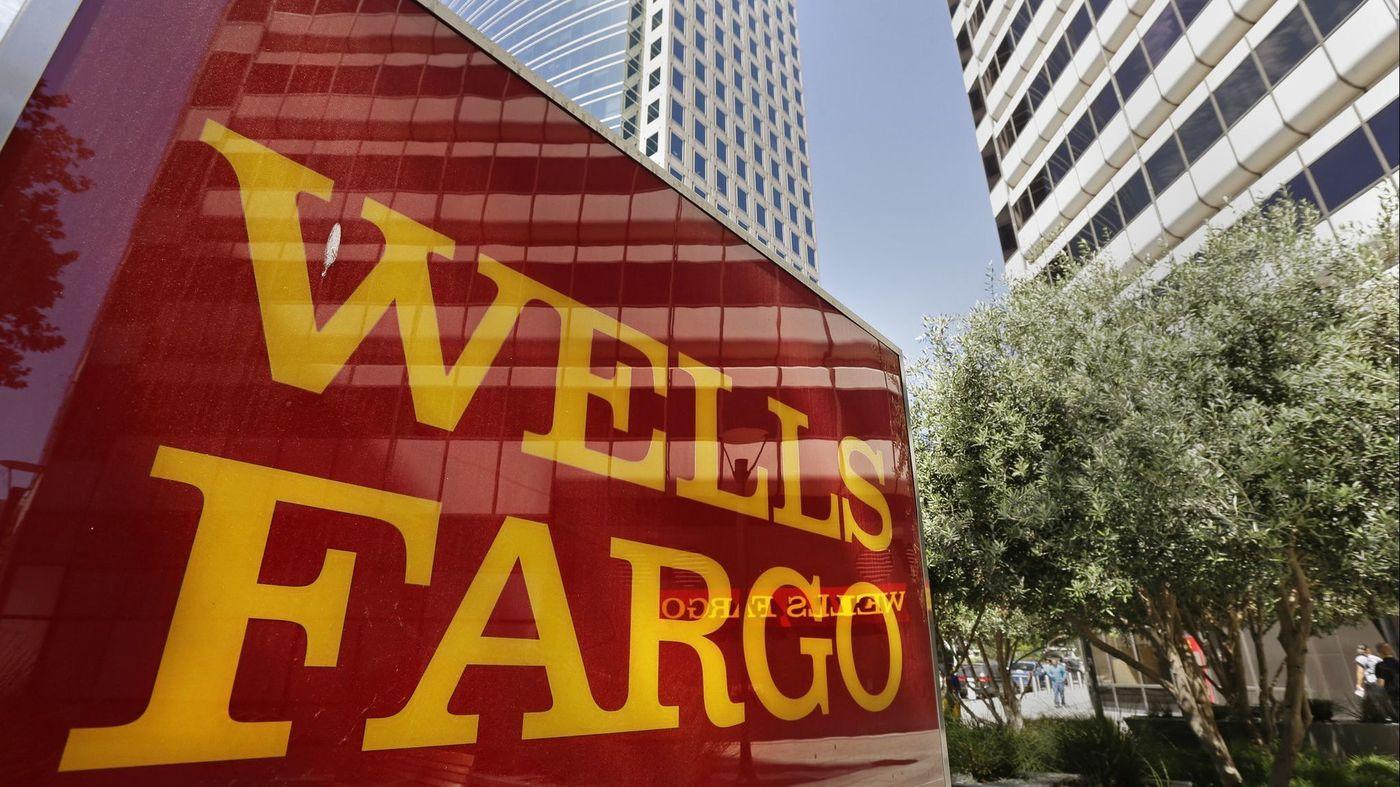