Miami, 26 de agosto de 2013. Keep your Facebook friends close, but not too close if they have debt issues, because their credit problems could cause some credit problems for you.

CNNMoney reported that Facebook and other social networks are being incorporated into the formulas used by financial lending companies in determining whether loan applicants are worth the risk.

Lenddo and Kabbage were among the financial companies highlighted by CNNMoney.

Lenddo takes into consideration if applicants are friends on Facebook with Lenddo clients who were tardy in repaying their loans, and Co-Founder and CEO Jeff Stewart told CNNMoney:

It turns out humans are really good at knowing who is trustworthy and reliable in their community. What’s new is that we’re now able to measure through massive computing power.

Meanwhile, Kabbage, which offers cash advances to small businesses, rewards its clients for staying on top of their Facebook and Twitter accounts once they are linked to Kabbage, with Co-Founder and Chairman Marc Golin telling CNNMoney:

However, Credit Sesame Credit Expert John Ulzheimer was more skeptical about the inclusion of social networks into the loan-vetting process, saying that Facebook and Twitter users can easily manipulate statistics such as friend totals and tweets, and adding:

To me, using social media is a little bit dangerous.

Readers: Would anything in your Facebook profiles send up a red flag for financial lending companies?

Cookie dough sold at Kroger recalled because of peanuts 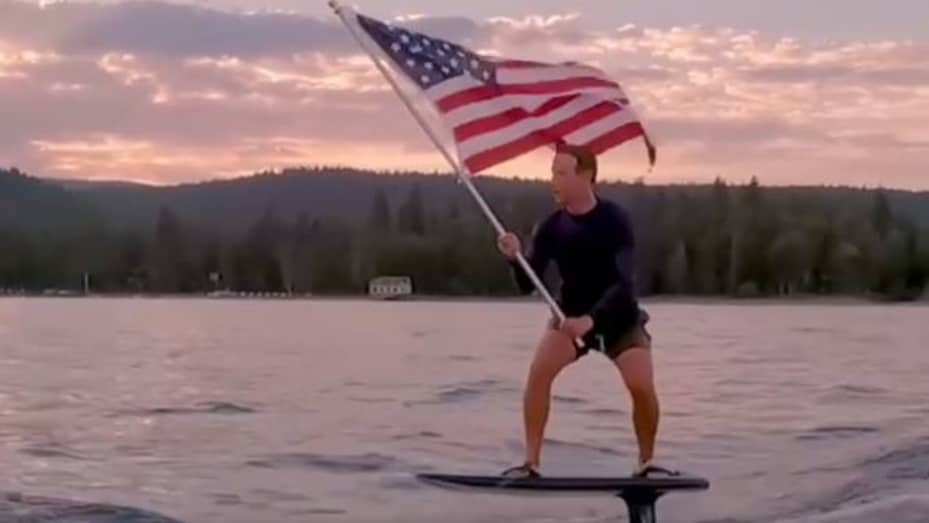 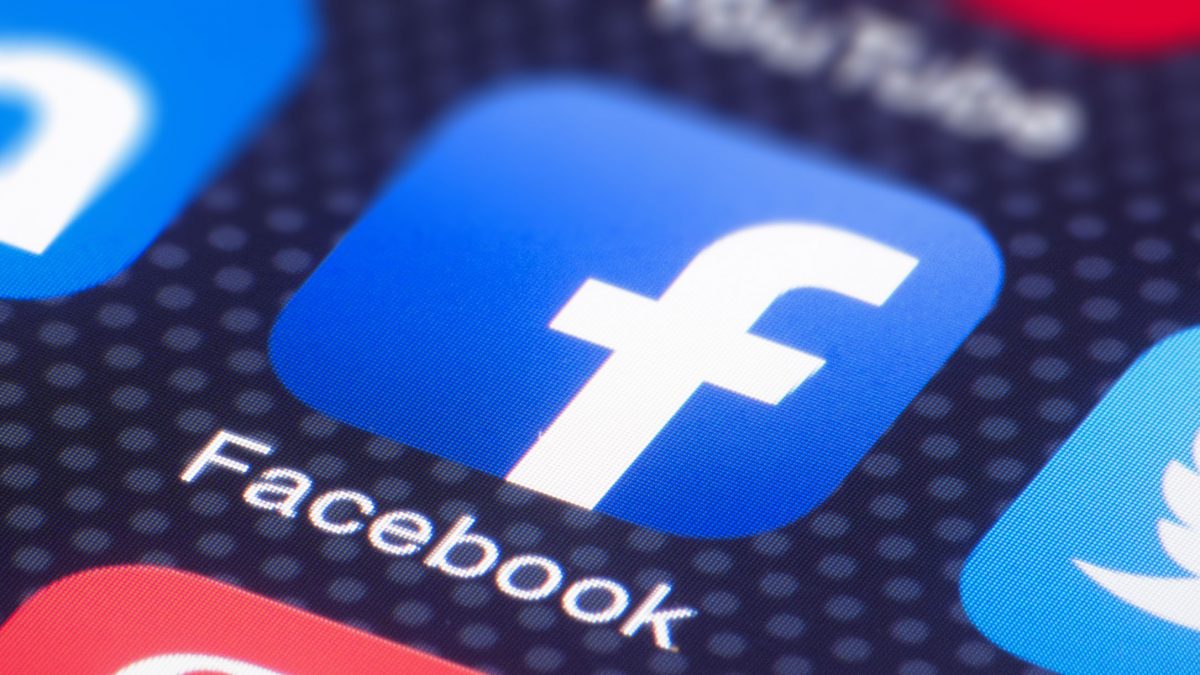 Cookie dough sold at Kroger recalled because of peanuts