Miami, Monday, August 31st, 2016 (By Negocios Magazine). After garnering more than 20 industry awards in 2014 and earning another spot on Car and Driver’s coveted 10Best list for 2015, the Corvette Stingray powers ahead for 2016 with appearance, connectivity and technology enhancements that offer customers more personalization choices and convenience features.

Additional updates and enhancements for the 2016 Corvette Stingray include:

Along with all that’s new with the 2016 Corvette Stingray, it carries over an unmatched combination of performance and efficiency. Power comes from the 6.2L LT1 V-8 rated at an SAE-certified 455 horsepower (339 kW) and 460 lb-ft of torque (624 Nm) – and 460 horsepower (343 kW) and 465 lb-ft (630 Nm) with the available performance exhaust system. The LT1 engine is offered with a seven-speed manual transmission with Active Rev Match and a paddle-shift eight-speed automatic transmission that offers quick shifts on par with the world’s best dual-clutch transmissions – delivered with the smoothness unique to a transmission with a torque converter.

Corvette Stingray’s powertrain enables manual-transmission Z51-equipped models able to accelerate from 0-60 in 3.8 seconds – 3.7 seconds with the eight-speed automatic – and run the quarter-mile in 12 seconds at 119 mph, while the Corvette’s chassis and suspension features contribute to 1.03g in cornering grip and stop from 60 mph in 107 feet.

The Corvette Stingray backs its performance capability with the greatest efficiency of any sports car on the market with more than 450 horsepower, delivering an EPA-estimated 17 mpg city driving and 29 mpg on the highway with the seven-speed manual transmission.

New for Corvette Stingray in 2016, Chevrolet’s new MyLink system with an 8-inch-diagonal color touchscreen is compatible with Apple CarPlay, which puts iPhone features (iPhone 5 and later) on the display in a smart, simple manner, allowing drivers to make calls, send and receive messages and listen to music right from the touchscreen or by voice via Siri. That helps drivers spend more time with eyes on the road and hands on the wheel.

Using Apple CarPlay is simple. A “Projection” icon on the MyLink screen is visible when a phone is not connected, then changes to indicate CarPlay when a compatible phone is connected via a USB. Compatible apps need to be downloaded to a phone before using and Apple’s privacy statement and terms of use apply.  Data plan rates may also apply.

Apple CarPlay-supported apps include Phone, Messages, Maps, Music and compatible third-party apps. A full list of those apps can be found at Apple.com/ios/carplay.

While development and testing is not yet complete, Android Auto compatibility may be available later in the 2016 model year.

OnStar 4G LTE connectivity with Wi-Fi hotspot provides a mobile hub for drivers and passengers to stay connected. The hotspot is on whenever the vehicle is on and it comes with a three-month/three gigabyte data trial, after which the customer can purchase additional data.

4G LTE is the most current and fastest mobile data network – 10 times faster than 3G and 100 times faster than the previous generation of OnStar hardware. And with OnStar, it also offers stronger, broader coverage than smartphones on the same network and it’s easy to use: If the vehicle is on, the connection is on.

At the time of purchase, six months of OnStar Guidance includes all of OnStar’s advisor-based safety and security features, including Automatic Crash Response and Stolen Vehicle Assistance, as well as turn-by-turn navigation.

The LT1 is backed by a choice of active, 2.75-inch-diameter exhaust systems. The standard system features a pair of butterfly valves that contribute to greater refinement at cruising speeds when the engine is operating in fuel-saving V-4 mode. The available performance variable-mode active exhaust system has two additional valves that open to a lower-restriction path through the mufflers. When open, these valves increase engine performance and produce a more powerful exhaust note – while also raising the engine’s output to 460 horsepower (343 kW) and 465 lb-ft of torque (630 Nm).

The LT1 is offered with an all-new seven-speed manual transmission with Active Rev Matching. It incorporates rev-matching technology for upshifts and downshifts. This driver-selectable feature can be easily engaged or disengaged via paddles on the steering wheel. The seven-speed is used with a new dual-mass flywheel and dual-disc clutch, which deliver greater shift quality and feel through lower inertia. The transmission with the Z51 Performance Package includes specific close-ratio gearing for more aggressive driving.

An available eight-speed paddle-shift automatic transmission, designed and built by GM, delivers world-class shift times that rival the best dual-clutch designs. Its availability makes Corvette Stingray one of the few sports cars to offer a conventional manual transmission and an eight-speed automatic. 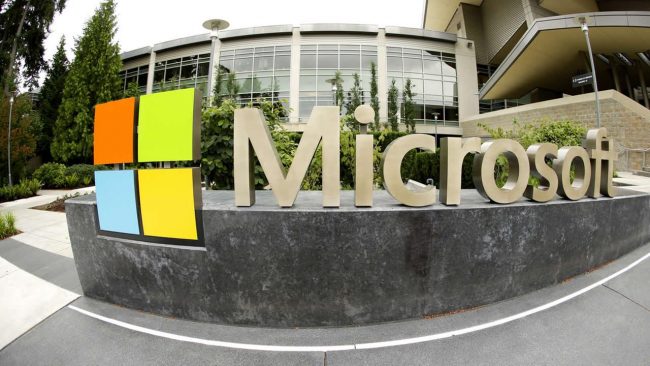 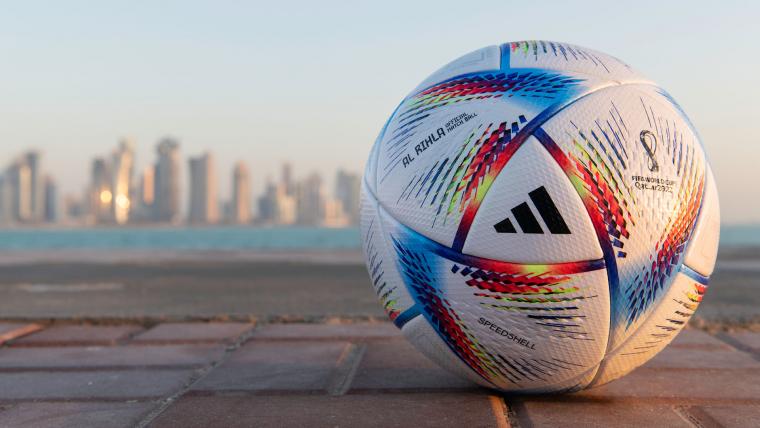