Orlando International Airport (MCO) is selected as the first airport in the nation to automate the I-94 arrival/departure form used by U.S. Customs and Border Protection (CBP).

“To be named first in the nation to expedite the international arrival process will not only increase efficiency, it will also provide the capacity for more international growth, which is already responsible for over $2.8 billion in annual economic impact to the entire Central Florida region,” says Frank Kruppenbacher, Chairman of the Greater Orlando Aviation Authority. “This continues our role as a leading airport in the world.”

“Increasing efficiency and streamlining processes, automation of the Form I-94 will minimize paperwork required for travelers and the administrative duties for CBP officers,” said Vernon Foret, Miami Director of Field Operations. “This will save millions of dollars for both CBP and the travel and tourism industry.” The automation will be phased in beginning April 30th. On average it is anticipated to decrease the wait time by at least 20 seconds per passenger. The records of admission will now be generated using traveler information already transmitted electronically. Travelers wanting a hard copy or evidence of admission will be directed to a CBP website to print a copy of the I-94 document.

“We are pleased that Orlando International Airport has been selected as the first airport in the country for a program to launch digital I-94 documents,” says Phil Brown, Executive Director of the Greater Orlando Aviation Authority. “At our current rate of international growth, this new electronic process will help improve customer service and enhance The Orlando Experience ® for our passengers.” 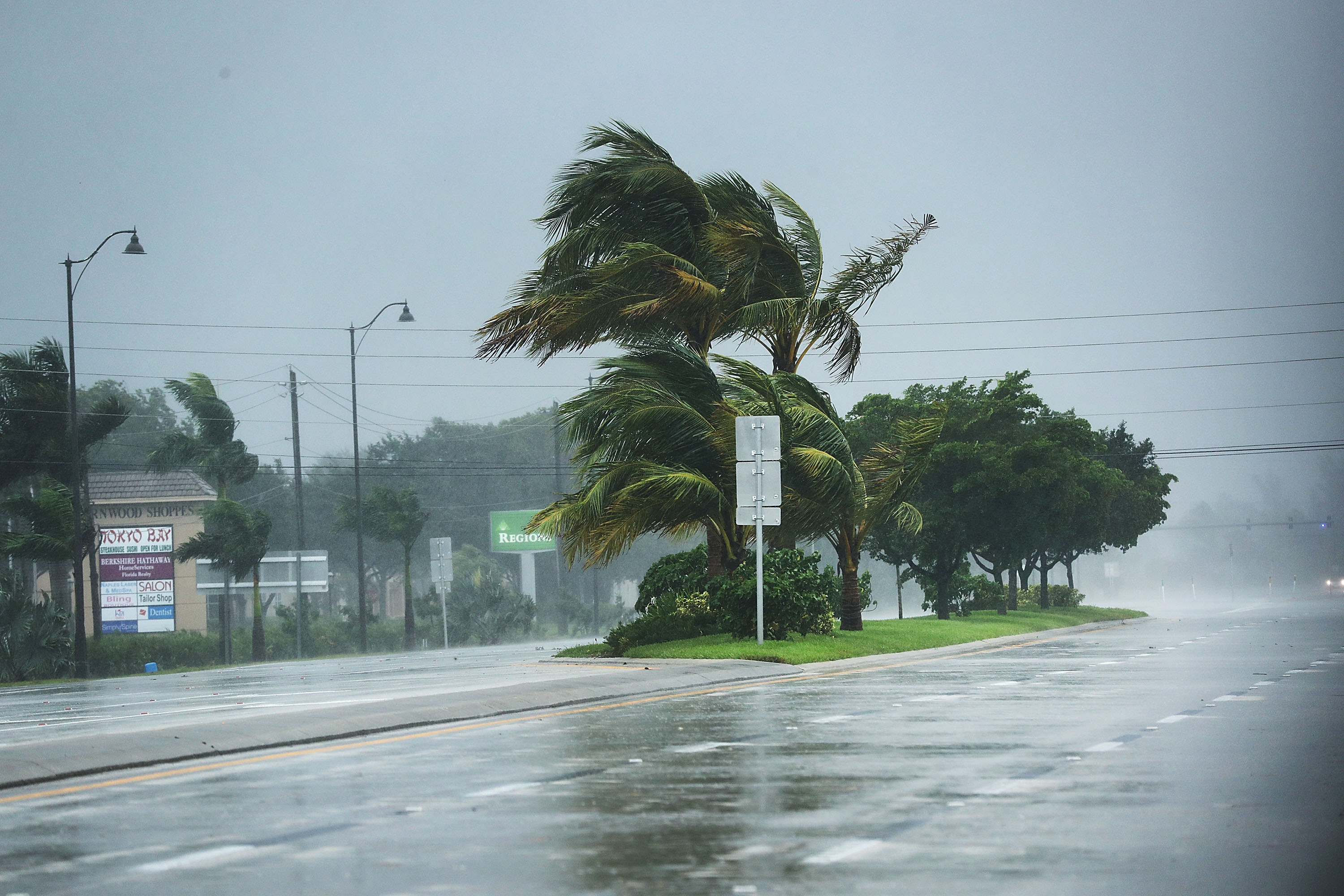