And now, the next phase of Kia Motors America’s (KMA) marketing campaign for its perennial best-seller is underway with two new 30-second spots narrated by Academy Award-winner Christopher Walken.

Created by David & Goliath, KMA’s advertising agency of record, “Middle C” and “Cookie Cutter” showcase the completely redesigned Optima as a “defiant midsize masterpiece” and “exceptionally tasty treat” in a crowded field of cars that look and drive the same.

“Our marketing efforts are built on the core principle of challenging people to discover the exciting new Kia and question everything they think they know about the brand,” said Michael Sprague, chief operating officer and EVP, KMA. “Kia is a recognized industry leader in styling and quality, and like the all-new Optima, these new ads stand out from the competition with the assistance of someone who knows a thing or two about being distinctive.”

The expanded Optima campaign, which began with the series of “Next Level” spots starring NBA All-Star Blake Griffin, will continue next month when Kia returns for its seventh consecutive appearance in the Super Bowl broadcast with a 60-second ad for the next generation Optima.

The all-new 2016 Optima is passionately designed and obsessively crafted with European styling, a refined premium interior and significant ride and handling improvements. Kia’s best-selling nameplate challenges the midsize sedan segment with three engine choices, including a new 1.6-liter turbocharged four-cylinder that’s mated to a seven-speed Dual Clutch Transmission (DCT), making the Optima more confident on the road than ever before. The roomier, more luxurious cabin features an impressive level of craftsmanship that comes standard across five trim levels. The all-new Optima is built at Kia’s plant in West Point, Georgia.*

Kia Motors America (KMA) is the marketing and distribution arm of Kia Motors Corporation based in Seoul, South Korea.  KMA proudly serves as the “Official Automotive Partner” of the NBA and LPGA and set an all-time annual sales record in 2015, surpassing the 600,000 unit mark for the first time in company history. KMA offers a complete line of vehicles, including the rear-drive K900  flagship sedan, Cadenza premium sedan, Sorento CUV, Soul urban passenger vehicle, Soul Electric Vehicle[ii], Sportage compact CUV, Optima midsize sedan, Optima Hybrid, the Forte compact sedan, Forte5 and Forte Koup, Rio and Rio 5-door subcompacts and the Sedona midsize multi-purpose vehicle, through a network of more than 765 dealers across the United States.  Kia’s U.S. manufacturing plant in West Point, Georgia, builds the Optima* and Sorento* and is responsible for the creation of more than 15,000 plant and supplier jobs.

Information about KMA and its full vehicle line-up is available at www.kia.com. For media information, including photography, visit www.kiamedia.com.  To receive custom email notifications for press releases the moment they are published, subscribe at www.kiamedia.com/us/en/newsalert 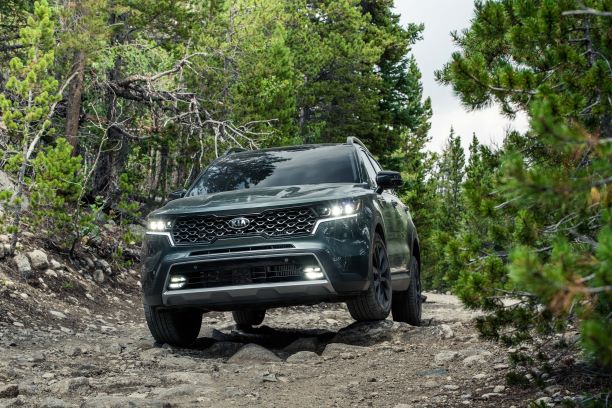 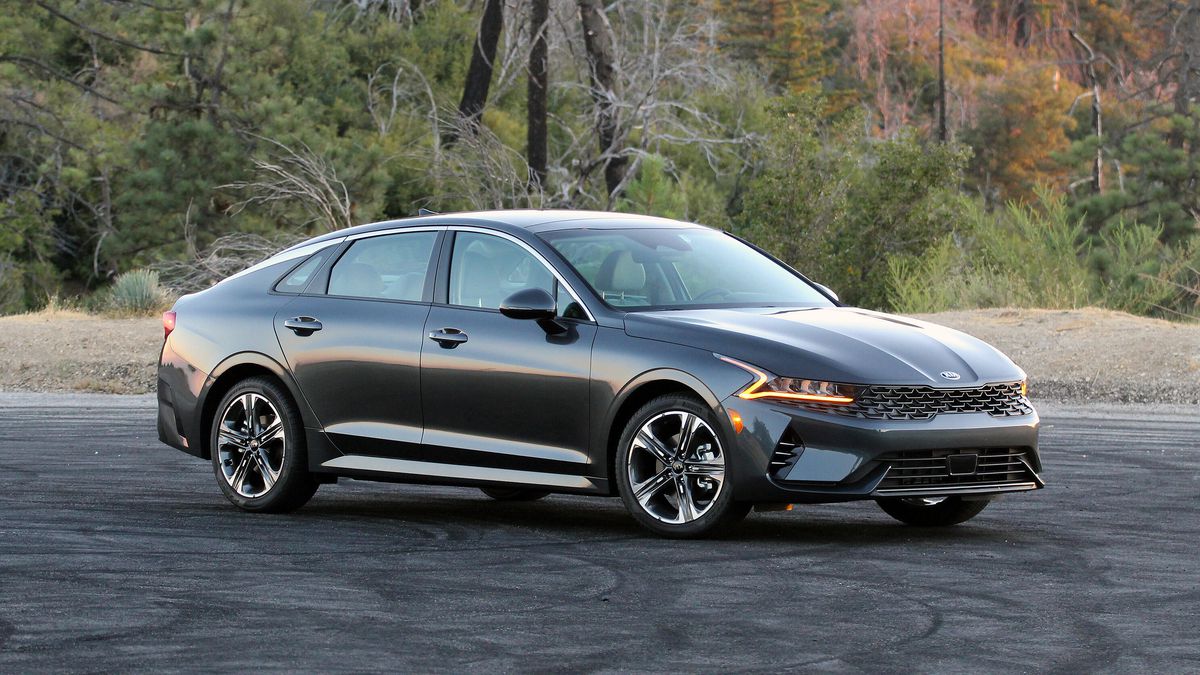