Pérez Art Museum Miami Director Franklin Sirmans honored Chuck Close, one of the most celebrated and influential artists of our time, at the Chef’s Table seated dinner. The museum holds three examples of Close’s work in its permanent collection and in 2004, the museum presented the exhibition Chuck Close Prints: Process and Collaboration, which explored the artist’s innovative approach to printmaking.

Simultaneously in the museum’s second-floor special exhibition galleries, Supper Club partygoers enjoyed a chic and provocative setting with live sets by DJ DZA and interactive art stations, including digital sketch artists and a wall to ceiling coloring book. As the party started winding down, guests were led to the Remix after party by a seven-piece band. Remix quickly came to life with dance throwbacks by DJ Jessica Who, keeping guests dancing under the stars until the early hours of the morning.

Art of the Party chairs were: Elle Macpherson and Jeffrey Soffer, Constance and Miguel “Mike” B. Fernandez, Darlene and Jorge M. Pérez, and Kara and Stephen Ross.

The event, which had its highest attendance to date, raised more than $1 million. 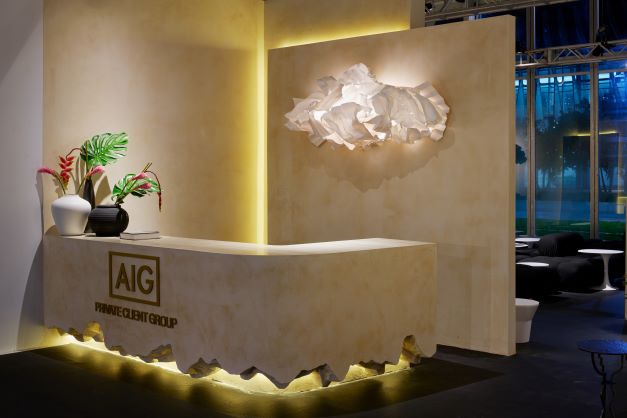