Miami, Friday, March 29th, 2019 (Negocios Magazine). Rolls-Royce Motor Cars has announced that Jozef Kabaň has been appointed Head of Design. Kabaň, 46, is an experienced and talented designer, having spent the majority of his career at a senior level in automotive design.

Kabaň joins Rolls-Royce Motor Cars from the BMW Group where he has been Head of Design Studio BMW since 2017.

Passionate about car design and art from an early age, and with an obsession for detail, Kabaňcompleted his studies in Bratislava and London, concluding with a Master of Art in Car Design at the Royal College of Art in London.

Aged just 20, Kabaň was one of the youngest ever designers to join the VW Group. He progressed rapidly, and in 1998 he was awarded project lead for the Bugatti Veyron, for which he designed the exterior.

He gained global recognition for the design, demonstrating his ability, even at this early stage in his career, to combine the automotive world with those of luxury and art.

Torsten Müller-Ötvös, Chief Executive Officer, Rolls-Royce Motor Cars, said, “I am delighted to announce that Jozef Kabaň has been appointed Head of Design. He is an exceptionally talented designer with a strong track record and a wide breadth of ability. It is testament to the success of our business that, as the world’s leading luxury house, we can attract the world’s very best design talent.” He continued, “This is an exciting time for our brand, and I look forward to welcoming Jozef to the Rolls-Royce family.” 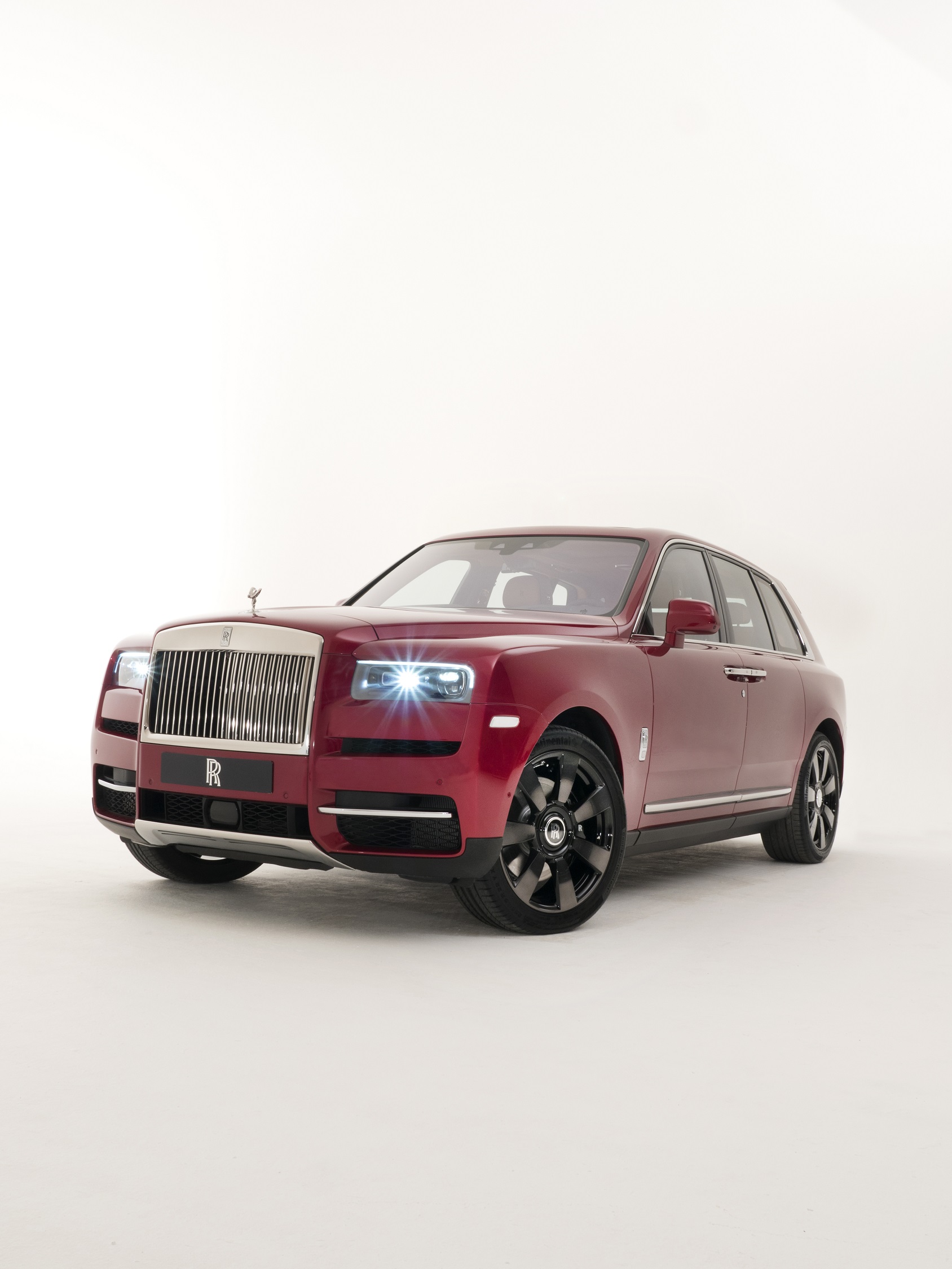